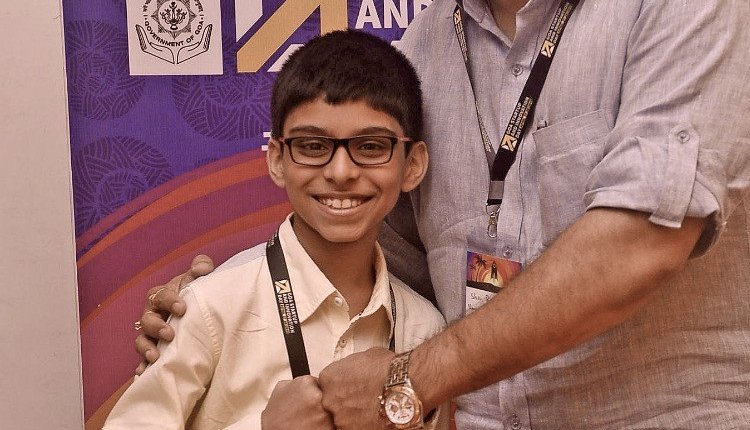 Cryptocurrencies have been making headlines this year. Some countries have embraced the new technology with open arms, while others have been very much opposed to the idea, even going as far as creating policies against trading crypto.

One country very much against the idea of crypto is India. Despite the Indian government’s reluctance to embrace cryptocurrency into its economy, some of its citizens are going above and beyond to get involved in the crypto market and are coming up with innovative technologies.

13-year old Gajesh Naik, might seem like an average young man attending class 8 at People’s High School in Panaji. But he is a lot more! For many people, the pandemic was a life-changing experience. But while it was unfavorable for the most, Gajesh has managed to make turn it in his advantage. While the school was closed during the pandemic last year, he started to learn new skills – at university level.

“Since the last one year when physical classes were discontinued due to the pandemic, I decided to take and completed some online certificate courses. Including from University at Buffalo, State University of New York.”

Blockchain, Crypto and Polygon
Gajesh’s first started with creating online content for primary school students in the country. But he was quickly drawn into the blockchain space. Where he then began to develop apps on the Polygon network, founded by his fellow countrymen.

Total crypto market cap chart from TradingView.com
Crypto market continues to see green | Source: Crypto Total Market Cap on TradingView.com
Gajesh wants to raise awareness about blockchain and crypto. And to this end, he started a YouTube channel where he talks about these two topics. While also appearing and speaking at various crypto and blockchain events.

His YouTube channel currently boasts over 12,000 subscribers. While his Twitter account has amassed a following of over 23,500. An avenue that Gajesh uses to talk about crypto and blockchain-related topics.

The two apps which he developed this year, PolyGaj and StableGaj, have gained a lot of attention in the news among Indian news outlets over the last week. Both apps are based on the Polygon network which is a “protocol and a framework for building and connecting Ethereum-compatible blockchain networks.”