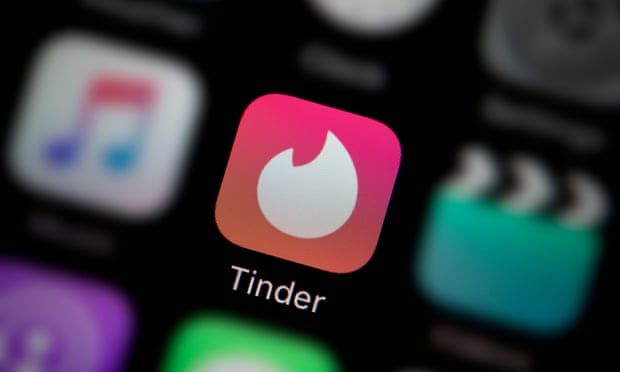 Revelation that Match Group donated to Republican Attorneys General Association prompts decision to cut all funding
Match Group, the company behind dating apps including Tinder and Hinge, has broken up with political lobbying after coming under fire for supporting a Republican group that works to undermine abortion rights.

The company’s chief executive, Bernard Kim, said the company has stopped funding the Republican Attorneys General Association after Popular Information revealed that it had made a $137,000 donation to the group.

“It’s my responsibility to understand how these donations fit into our larger lobbying activity, and determine what we will do moving forward,” said Kim in an internal memo to company employees obtained by the New York Times on Thursday.

Match Group has been a vocal advocate of abortion rights, especially after the supreme court’s ruling in June. The company announced on Tuesday that it would add a “pro-choice” badge to users’ profile options. Match Group also supports Planned Parenthood and Bansoff.org through in-app promotions.

In September, when Texas passed a bill to ban abortions after six weeks, the company announced it would provide reproductive care coverage, which covers travel and lodging costs for full and part-time employees, contractors and their eligible dependents, plus a companion, who need to travel out of state to receive abortion care.

After the US supreme court ended nearly 50 years of federal abortion rights, numerous companies pledged to cover travel costs for employees who live in states where the procedure is now illegal so they can terminate pregnancies, including Amazon, Disney and Apple.