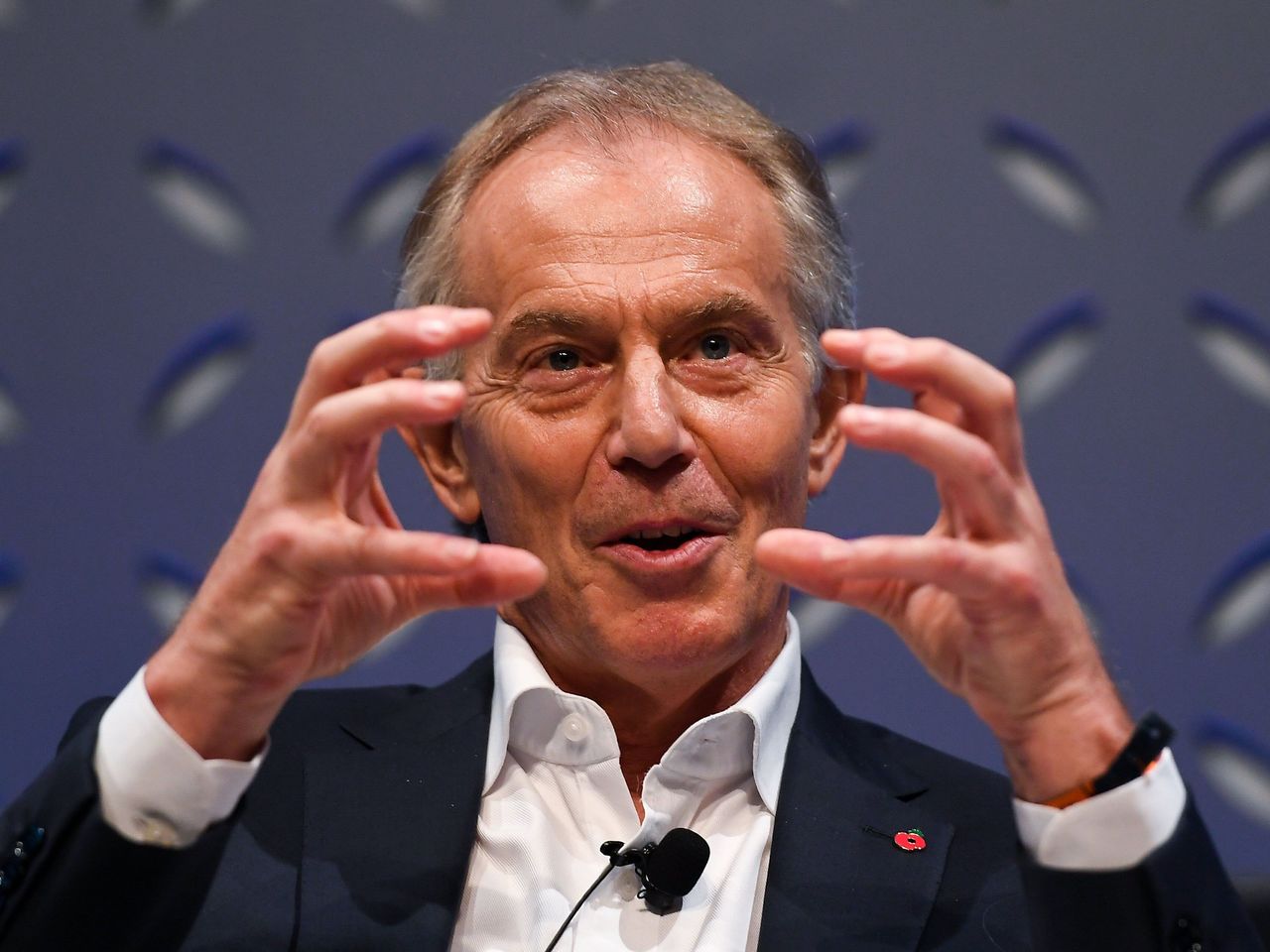 Tony Blair wants the West to reign supreme, but ignores his own role in its decline

Listen to the article
0:00
0:00
The UK’s divisive former prime minister recognizes that the world has become multipolar, but not the fact that it’s his own legacy
In British politics, Tony Blair is a highly controversial former prime minister and a polarizing figure. His cheerleading and participation in the Iraq War of 2003, brandished upon the false premise that Saddam Hussein possessed ‘weapons of mass destruction’, is one of the most memorable features of his premiership.

Coupled with the domestic policies of his ‘New Labour’ project, it illustrates that Blair, despite being a Labour prime minister, was a de-facto right-wing leader who embraced the political consensus of Thatcherism.

Blair was an ardent neoconservative, who represented the era of ‘Pax Americana’ in the 1990s and early 2000s, and engaged in military action more than any other British prime minister of modern times. Yet, for the British psyche, this is accepted as normal and Tony Blair is ultimately not disgraced for his foreign policy, even as his domestic politics ignites bitter divides in the Labour camp.

Recently, Blair made a speech at the Ditchley Annual Lecture, which focused on the challenges posed by Russia and China.

The address ultimately covered the need to maintain Western supremacy in a rapidly changing international environment. Blair brought up the collapse of the Soviet Union and the advent of Western unipolarity and attributed the domestic economic policies of both Ronald Reagan and Margaret

Thatcher as being fundamental to the Western triumph – in other words, free market capitalism and neoliberalism. He proceeded to argue that poor economic choices since that time, and an ill-fitted response to the global financial crisis, had led Western politics to ultimately become “dysfunctional” and “ugly” through the rise of populism.

Blair stated his belief that with the challenges posed by China and Russia, “We are coming to the end of Western political and economic dominance.” Believing China to be the bigger challenge due to its economic strength, he noted that Beijing will pull countries from the orbit of the West and align itself with Moscow, as well as Tehran.

In response, Blair called for the West to unite, maximize its soft power, overcome populism, attain hegemony across several regions, including Africa and the Middle East, and maintain technological leadership. He described it as “the foreign-policy project of Western democracy in the third decade of the 21st century: to protect our values and way of life in the era of China not rising but risen.”

But Blair, most ironically, speaks as if he is a mere observer, rather than having been an active player in bringing about the world he now derides. He chided at the end of his address: “How did Britain ever reach a point where Nigel Farage and Jeremy Corbyn came for a short but consequential time to shape our politics?”

The answer to that is Tony Blair himself. It was the product of the unequal, disillusioned, and staggered Britain he shaped which led to the uptick in populism, to Brexit, and above all to the overriding themes which have cemented the pushback against the West.

Blair talks about Western supremacy unequivocally and argues that the global south looks up to the Western powers and “prefers” them to China. But has Blair’s own legacy – the wars in Iraq, Afghanistan, and above all the ‘war on terror’ – not influenced the way the non-West perceives the West? Has it not led to ‘geopolitical pushback’ in the form of Russia’s reactions to the expansionist policies of NATO? The nuclearization of North Korea and Iran? The rise of tensions with China? Could it be that the conclusion of the Cold War was not ‘the end of history’ but the beginning of the backlash to an American-centric world – and Tony Blair’s actions were instrumental in strengthening that backlash?

As an arch-neoconservative, Tony Blair remains completely unapologetic and seemingly oblivious to the legacy of his own mistakes, both at home and abroad. He speaks of the supremacy of the West, yet falls short of recognizing that he is a key figure in causing the West’s disillusionment in itself – and the demise of its supremacy.

The fact that there are demands that Russia and its president, Vladimir Putin, be held accountable for alleged war crimes, yet Tony Blair remains a free man continuing to advise the foreign policy of the future, is the reason for the change to a multipolar world – which Blair admits has arrived, yet detests so much.
#Nigel Farage  #Afghanistan