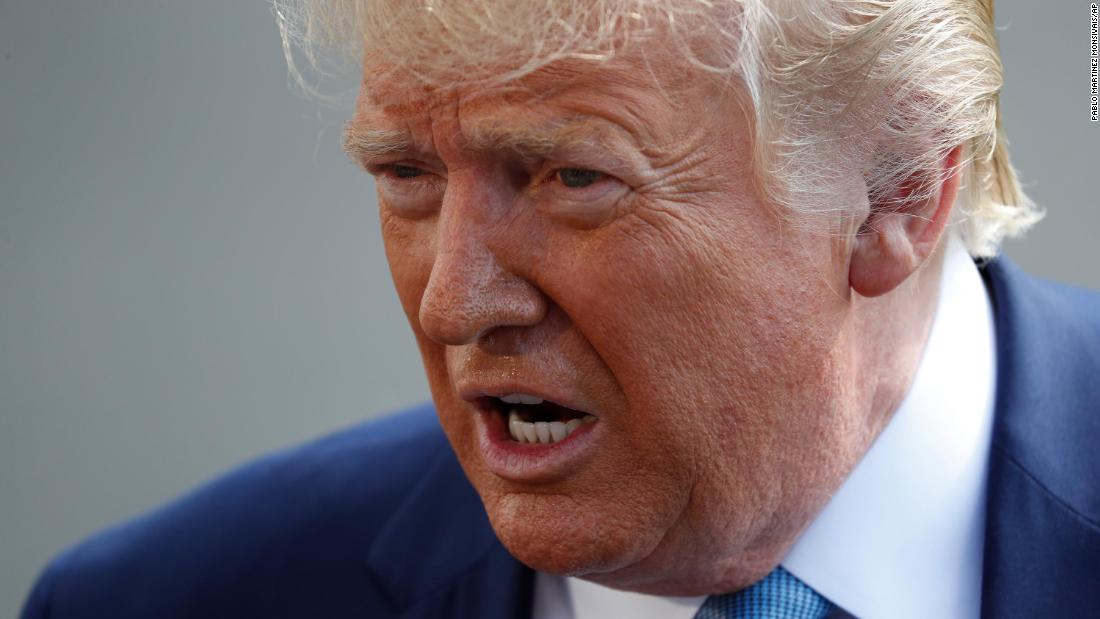 First things first: The theme song of the week is "Webster."

What's the point: Throughout the Trump administration, Democrats were arguing among themselves over whether to impeach or, at minimum, start an impeachment inquiry against the President. One of the political arguments against it was that it would cause an electoral backlash - that is, trying to impeach Trump would allow his consistently low approval ratings to rise.

So far, that hasn't happened. Trump, at this point, has not improved his position following the impeachment inquiry. If anything, his numbers have dipped.

Now, I should point out that these aren't huge shifts. Some of it could be Trump's approval rating returning to its longer-term average, given that it was on a slight upswing before the inquiry. What you can certainly say, though, is Trump's ratings aren't going up because of the impeachment inquiry.

Other indicators demonstrate something similar.

Ipsos took polls of Trump versus his potential 2020 contenders right as House Democrats launched the impeachment inquiry last week and afterward. Each of the Democratic presidential candidates gained ground against Trump among voters. Former Vice President Joe Biden increased his margin by 1 point, Sen. Elizabeth Warren of Massachusetts did so by 3 points and Sen. Bernie Sanders of Vermont did by 8 points.

On average, the Democrats increased their margin over Trump by 4 points. That is nearly identical to the 3-point average increase in Trump's net disapproval (disapproval minus approval) rating over the same period.

I wouldn't be surprised if some (if not all) of this is statistical noise. But the point is that it's pretty clear Trump isn't gaining ground.

You can also look at the generic congressional ballot. This isn't a Trump-specific number, though it gives you an idea of where the national political winds are. In an average of polls taken immediately before the impeachment inquiry, Democrats were ahead by 7 points on the generic congressional ballot. In the polls taken afterward, they are still ahead by 7 points.

Again, the message here is that the Republican position has not improved at all since the impeachment inquiry. Democrats still hold a clear edge.

Part of the reason that Democrats may have feared an impeachment inquiry and Republicans welcomed it was that impeachment did not poll strongly, the idea being that Democrats doing something unpopular would hurt their electoral position.

Instead, what may have occurred is that the current political environment has shaped impeachment polling rather than the other way around. As I noted was a possibility when the impeachment inquiry was getting underway, impeachment has become more popular because Trump is unpopular.

Our CNN polling showed that support for impeaching and removing Trump was up from 41% pre-impeachment inquiry to 47% now.

Monmouth University found that 49% of Americans think an impeachment inquiry is a good idea, which is up from 41% in August.

These are not the types of movement you'd expect if there were a backlash to the impeachment inquiry.

Now, it is certainly plausible that the Republican position will improve if, in the future, Democrats are perceived to be overstepping.

For now, though, Democrats seem to have a green light from the public on investigating Trump with little to fear from an electoral angle.