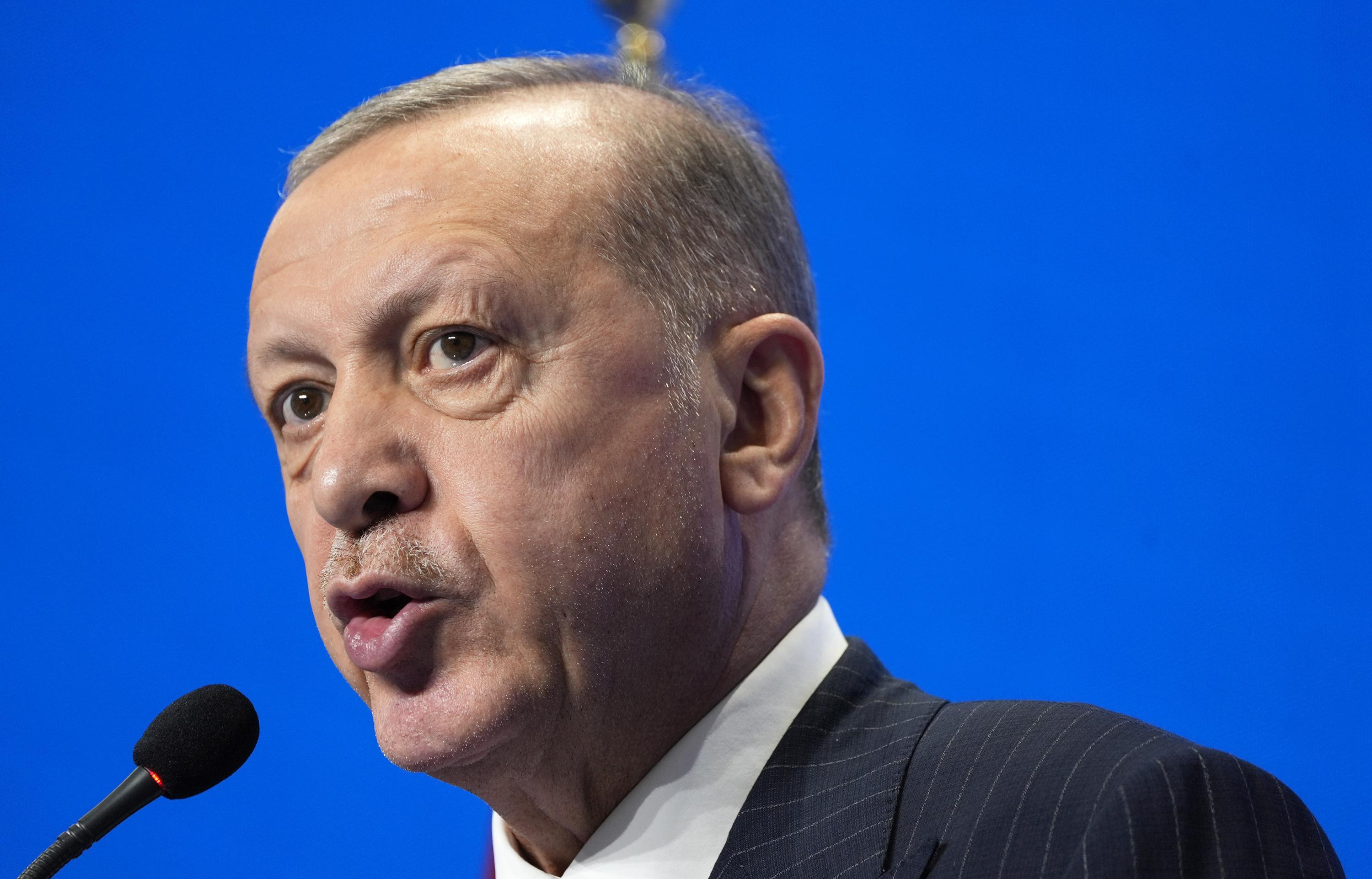 “Social media, which was described as a symbol of freedom when it first appeared, has turned into one of the main sources of threat to today’s democracy,” Erdogan said in a video message to a government-organized communications conference in Istanbul.

He added: “We try to protect our people, especially the vulnerable sections of our society, against lies and disinformation without violating our citizens’ right to receive accurate and impartial information.”

Turkey passed a law last year requiring social media platforms that have more than 1 million users to maintain a legal representative and store data in the country. Major social media companies, including Facebook, YouTube and Twitter, have since established offices in Turkey.

The new legislation would make the dissemination of “disinformation” and “fake news” criminal offenses punishable by up to five years in prison, according to pro-government media reports. It also would establish a social media regulator.

Most of Turkey’s major media companies are under the control of the government, leaving social media as an important outlet for dissenting voices.

Freedom House’s Freedom on the Net report, published in September, characterized Turkey as “not free,” noting the removal of content critical of the government and the prosecution of people posting “undesirable” commentary on social media.
#Facebook