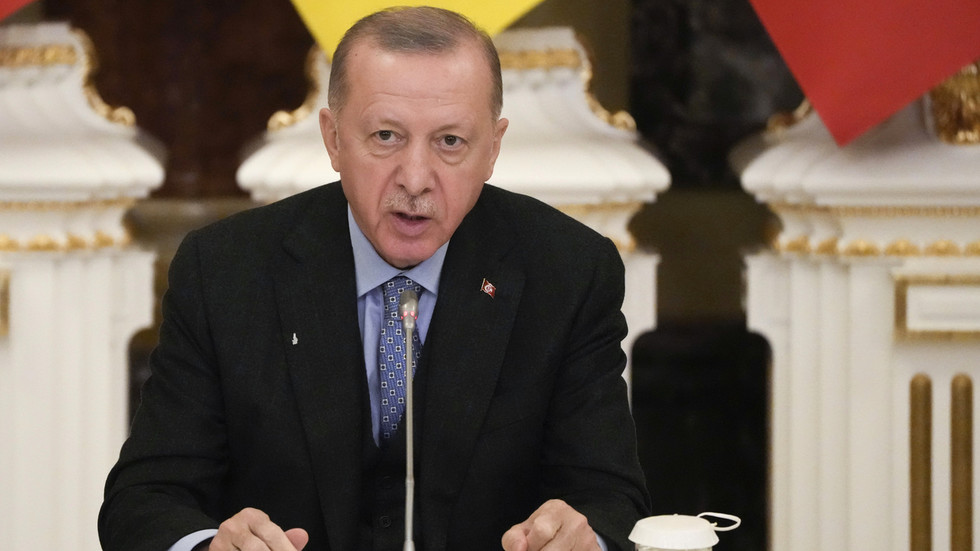 “Thank God, I have a mild illness, which I learned is an Omicron variant. I’m on duty. I will continue to work from home,” Erdogan announced on Twitter.

The Turkish leader was due to attend the opening of a road in Turkey’s northern Zonguldak Province on Saturday, but decided to participate in the event via video link.

The president visited Kiev on Thursday, where he met with Ukrainian President Volodymyr Zelensky. He flew back to Turkey on Friday.

Last year, Erdogan received a third dose of a Covid-19 vaccine. Earlier, he received two doses of China’s Sinovac. He did not specify which company produced the third shot.
#COVID-19  #vaccine  #Covid