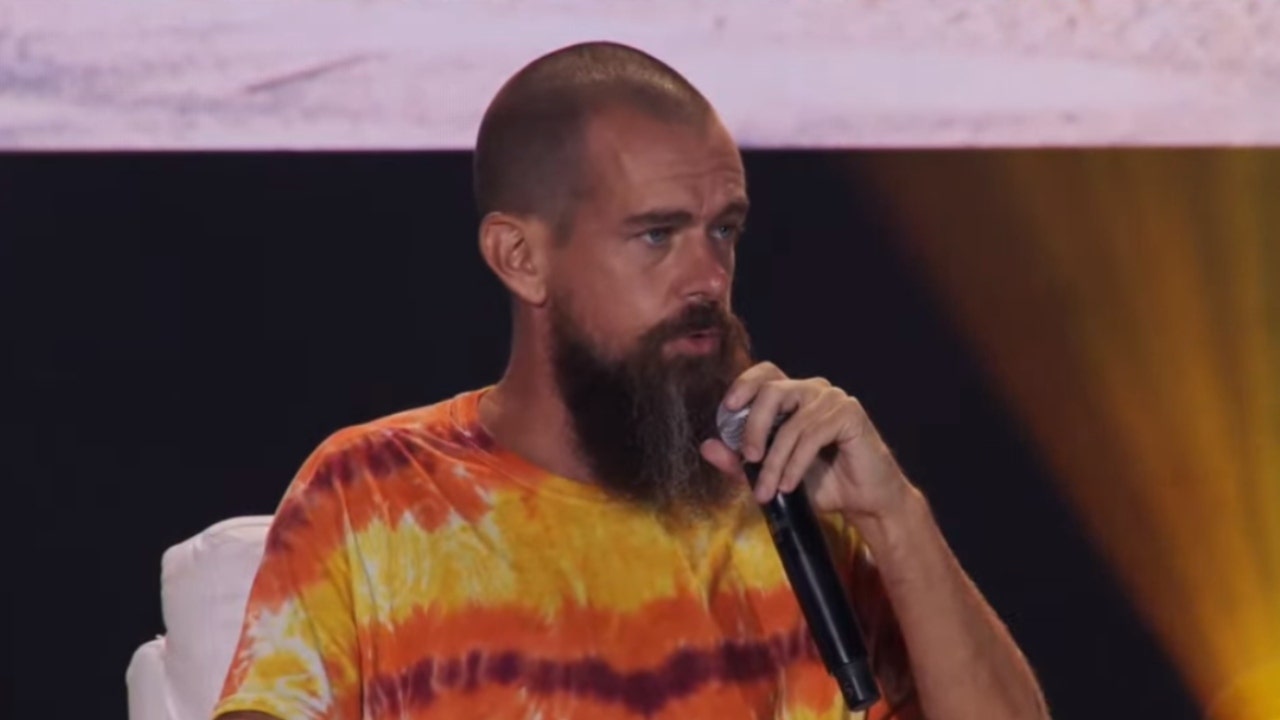 Twitter founder Jack Dorsey has issued a cryptic warning that "hyperinflation" will "change everything."

In typical Dorsey style, the social media CEO tweeted out his comment, saying that "it will happen in the US soon, and so the world."

Hyperinflation is typically very high and accelerated inflation. Researchers have documented 57 cases of hyperinflation as of 2018, with the first recorded episode occurring between 1795 and 1796 in post-revolutionary France, according to The Economist.

Some economists and writers have looked at possible hyperinflation in the U.S. as early as March 2021 when the economy started to get back on track after an artificially depressed year due to lockdowns and immense restrictions during the coronavirus pandemic – policies that officials started reversing as vaccines became more available.

The term raises some grim images, with Venezuela the most recent example and Zimbabwe perhaps one of the most famous examples of hyperinflation.

"This is meme economics," Bloomberg Businessweek wrote earlier this year.

"Fear of inflation – if not outright hyperinflation – helps explain the meteoric rise of Bitcoin," the article argued. "It’s behind distrust of the Fed. And it feeds congressional opposition to President Biden’s $1.9 trillion pandemic relief plan."

Indeed, Republicans have warned of inflation since the start of the summer when gas prices first started to tick upward and prices followed shortly after: consumer prices rose 5% over the 12 months between June 2020 and June 2021, The Associated Press reported.

This marked the largest one-year increase since 2008, and possibly the biggest since 1992 – excluding more volatile items such as food and energy.

Rep. Jim Banks, R-Ind., said his constituents have "seen the higher prices on gas in particular, but also groceries and the cost to keep their businesses running." Such voters, he said, "know, intuitively, that this is due to Democrats’ economic agenda and big spending plans."

Prices have continued to trend upwards as an historic global shipping backlog delays the transport goods and services across the board, slowly driving up prices for everything from toilet paper to toys.

Gas prices in some have hit around $4.00 a gallon, such as in California, Hawaii and Nevada, according to AAA. Premium in these states is almost at $5 a gallon.

Officials are working to ease the backlog and therefore fight the onset of general inflation – let alone hyperinflation – but the results of those efforts may not be apparent for some time.