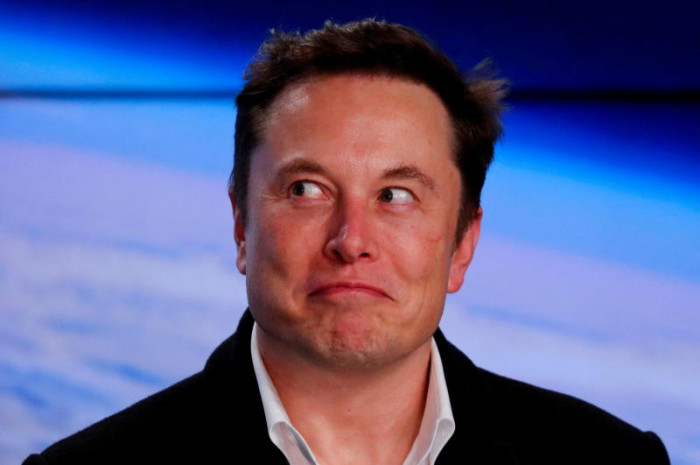 Twitter Inc said on Tuesday it would name top shareholder and Tesla boss Elon Musk to its board, a day after the billionaire disclosed a 9.2% stake in the social media company.

Musk cannot become the owner of more than 14.9% of Twitter's common stock either as an individual shareholder or as a member of a group as long as he is the director of Twitter, the company said in a filing.

"He's both a passionate believer and intense critic of the service which is exactly what we need on @Twitter, and in the boardroom, to make us stronger in the long-term."

On Monday, Musk disclosed his ownership of 73.5 million Twitter shares, which are held by the Elon Musk Revocable Trust, of which he is the sole trustee.

Musk will participate in the director benefits arrangements applicable to non-employee directors, the company said. Twitter will enter into its standard form of indemnification agreement with Musk, it added.

Musk will serve as a Class II director, with the term expiring at Twitter's 2024 annual meeting of stockholders.

Twitter shares surged 6% in trading before the opening bell, after closing up over 27% on Monday. 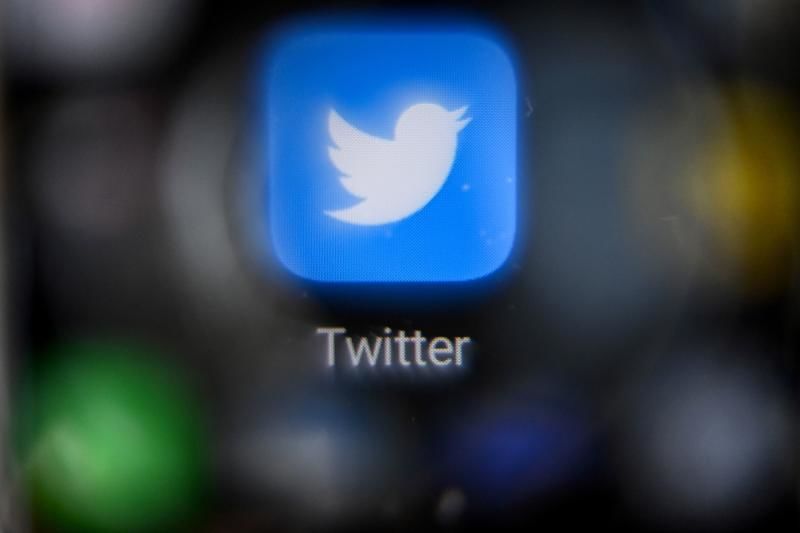 The logo of US social network Twitter is shown on a smartphone screen.