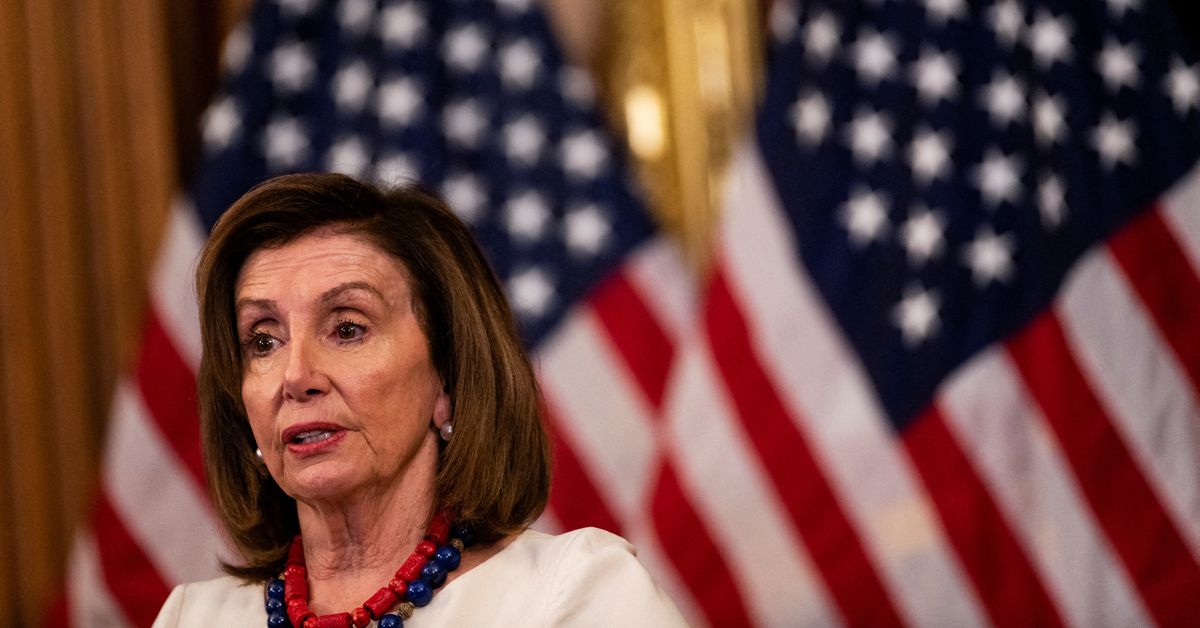 The announcement came just hours after Intel Corp said it would invest more than $20 billion in two new chip-making plants in Ohio in a massive manufacturing project that could benefit from federal funding in the years ahead.

President Joe Biden's administration is pushing to persuade Congress to approve funding to help boost chip production in the United States, as shortages of the key components used in autos and computers have exacerbated supply chain bottlenecks.

"I want to see Congress pass this bill right away and get it to my desk," Biden said. "Let's do it for the sake of our economic competitiveness and our national security."

The Senate passed the U.S. Innovation and Competition Act last year, which includes $52 billion to increase U.S. semiconductor production and authorizes $190 billion to strengthen U.S. technology and research to compete with China.

"The House legislation will supercharge our investment in chips, strengthen our supply chain and transform our research capacity, plus many other key provisions," Pelosi said in a letter to Democratic colleagues.

Biden earlier in the week said surging inflation had "everything to do with the supply chain" and that the United States had the capacity to become self-reliant on the computer chips it needed to manufacture automobiles.

The administration has made efforts to alleviate the chip shortage, including meeting with industry executives and allies to discuss the topic, and initiating a study from the Commerce Department to identify chokepoints and other problems.

Biden touted Intel's investment Friday at a White House event with the chip company's CEO Pat Gelsinger and made the case for congressional action.

Gelsinger said in an interview with Reuters before the White House news conference that without government funding "we're still going to start the Ohio site. It's just not going to happen as fast and it's not going to grow as big as quickly."