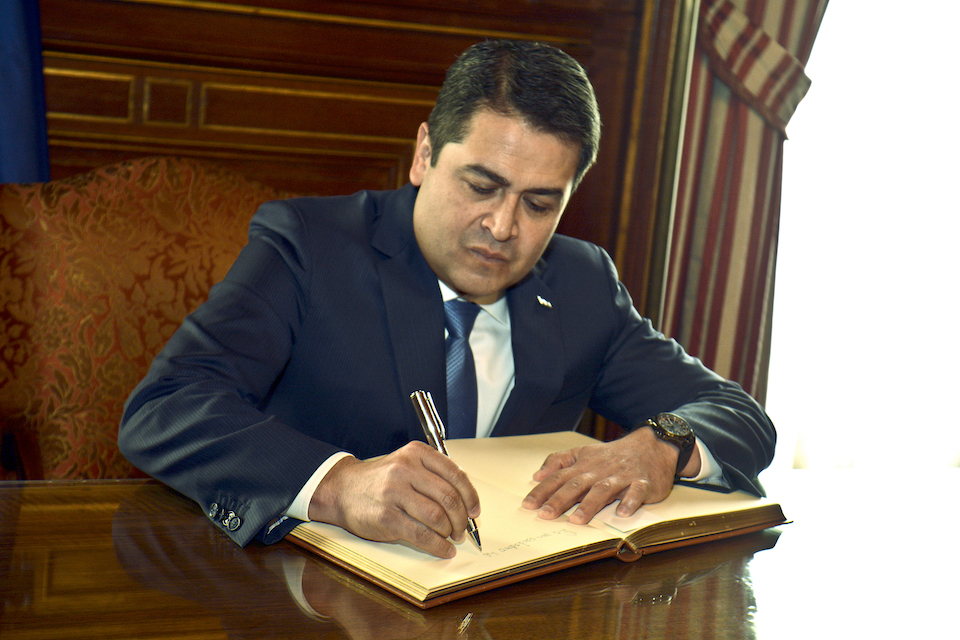 U.S. prosecutors alleged on Tuesday that Honduras had become a “narco-state” with security forces and politicians, including President Juan Orlando Hernandez, working with traffickers to move large quantities of cocaine into the United States.
In opening statements to the jury in the trial of alleged drug trafficker Geovanny Fuentes Ramirez, the prosecution said the defendant had paid Hernandez in order to receive protection from security forces in Honduras.

Fuentes Ramirez pleaded not guilty on Monday to charges of drug trafficking and related weapons offenses.

“He was untouchable, a key part of the Honduran narco-state,” prosecutor Jacob Gutwillig said of Fuentes Ramirez in his opening statements to the jury.

“This is a violent, armed cocaine trafficker, who worked with police, military, politicians, including the president, who made millions helping the president traffic cocaine.”

Hernandez, who has repeatedly denied any involvement in drug trafficking, was a key ally to the United States under both the Obama and the Trump administrations, in both immigration and anti-narcotics operations in the region.

The investigation could complicate the new Biden administration’s efforts to invest $4 billion in Central America, including Honduras, to address the causes of migration.

In a series of tweets on Monday, Hernandez said that drug traffickers were giving false testimony against him to U.S. authorities as revenge against his government and to reduce their own sentences. He said Honduras’ anti-narcotics cooperation would be harmed if U.S. authorities believed them.

According to the indictment, Hernandez, who has been president since 2014, used Honduran law enforcement and military officials to protect drug traffickers, including Fuentes Ramirez, who they said bribed Hernandez with $25,000.

Prosecutors said Fuentes Ramirez began trafficking small amounts of drugs in 2009, but that it was not until 2013, when he partnered with Hernandez, then a presidential candidate, that his business started to “flourish.”

The Drug Enforcement Administration agent who arrested Fuentes Ramirez in Miami in March 2020, Brian Fairbanks, testified for the prosecution on Tuesday that along with photos of assault rifles and cash, the agency found contact information for Hernandez in the businessman’s cell phones. 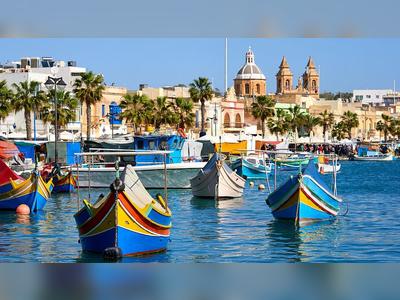 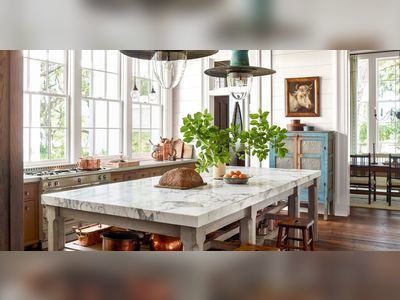 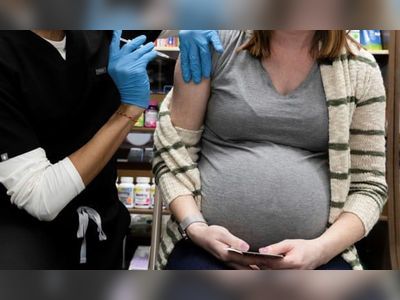 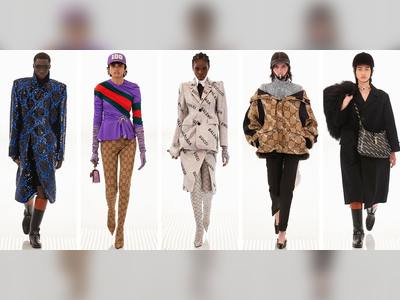 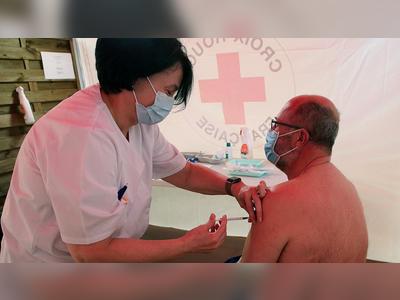