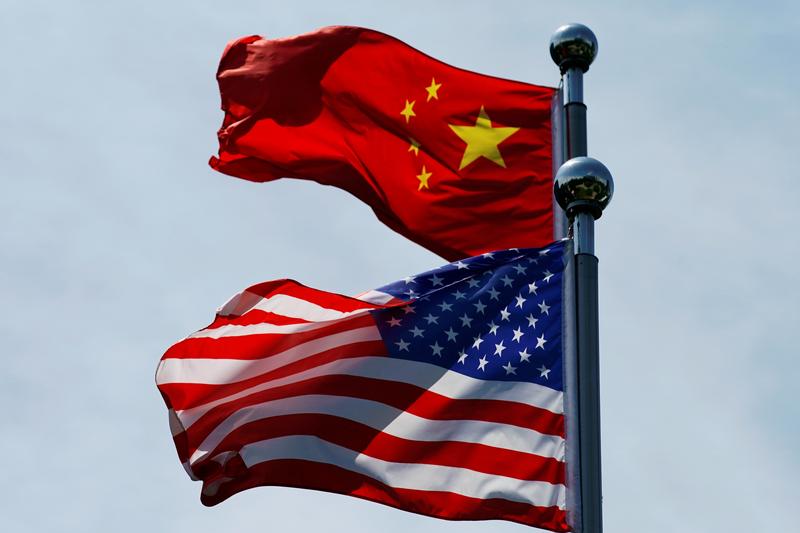 The Biden administration said Friday it wants new public input on establishing licensing or other procedures to help companies comply with a sweeping new rule targeting Chinese technology firms.
On Monday, the U.S. Commerce Department allowed a regulation issued under then President Donald Trump in January to take effect over objections from U.S. business groups.

The regulation said Commerce would adopt licensing or other pre-clearance procedures by May 19.

“It has become apparent additional public input is needed,” the Commerce Department said Friday, adding it “is seeking input into several aspects of a potential voluntary licensing or pre-clearance process.”

The rule stemmed from a 2019 Trump executive order that said foreign adversaries were “creating and exploiting vulnerabilities in information and communications technology and services … in order to commit malicious cyber-enabled actions, including economic and industrial espionage.”

“It gives me some comfort they’re going to take their time and do it in a very thoughtful and methodical way,” said Washington-based lawyer Judith Lee, who specializes in international trade. “It’s extremely broad and that’s what makes it very scary for any type of internet or communications technology company.”

The U.S. Chamber of Commerce and other business groups said the regulation gives the U.S. government “nearly unlimited authority to intervene in virtually any commercial transaction between U.S. companies and their foreign counterparts that involves technology, with little to no due process.”

In a letter Monday, the U.S. Chamber had urged the Biden administration to suspend the rule, calling it “highly problematic” and added it impose “enormous costs.”

The Chamber said licensing was a good idea but “the enormous number of transactions each year... will limit the ability of this program to review transactions in a timely manner.” 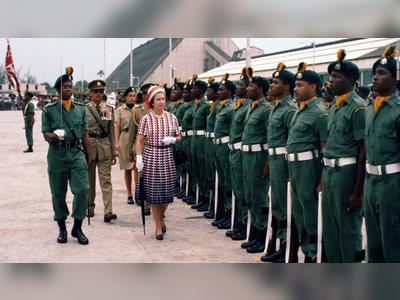 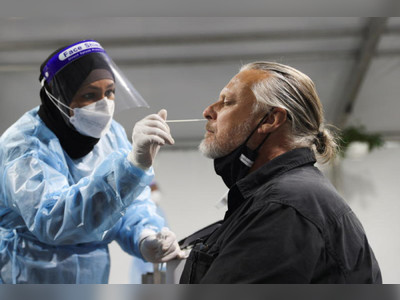 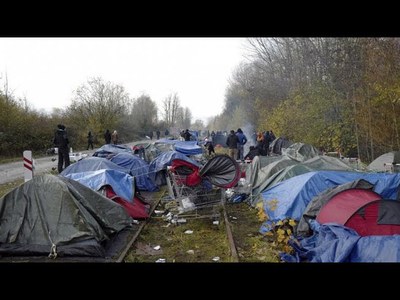 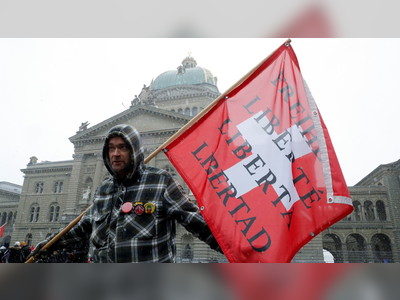 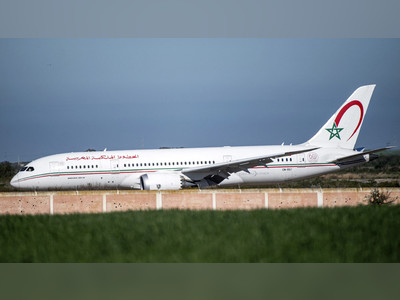 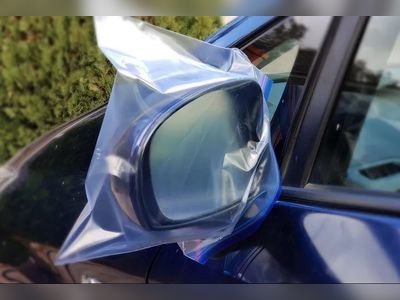 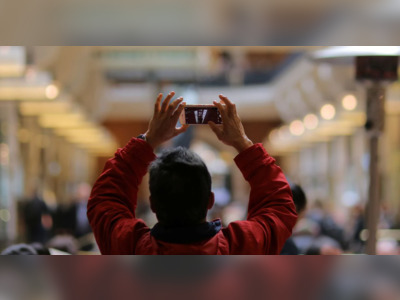 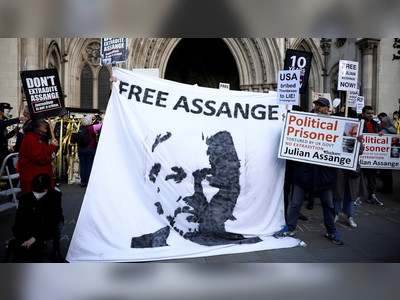 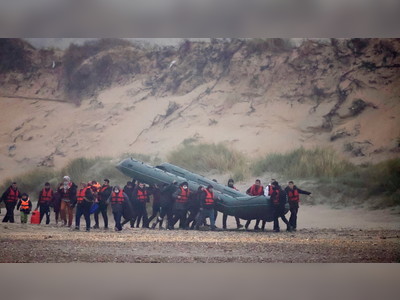 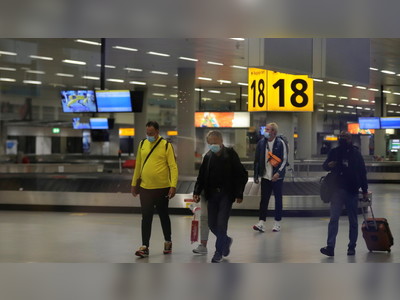