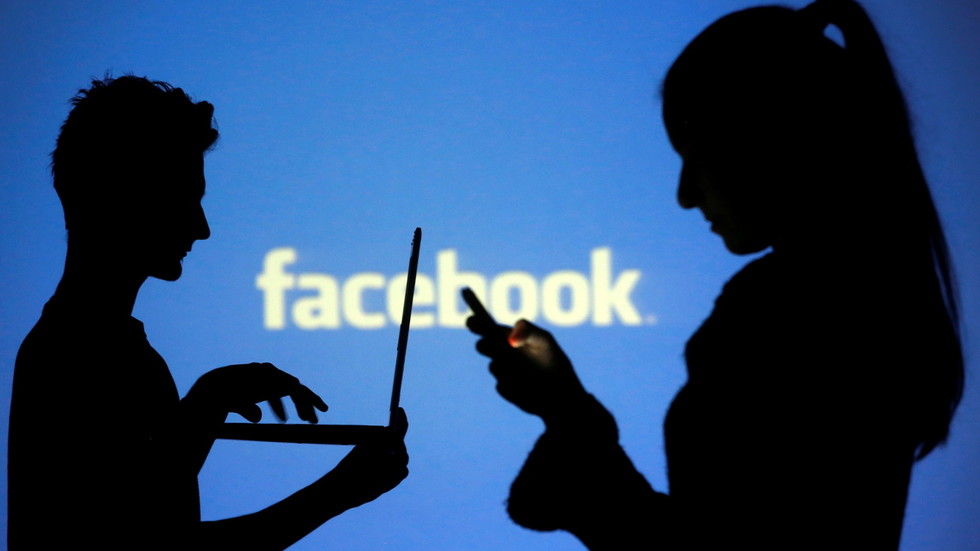 Facebook has been fined £50.5 million by the British government for breaching an order imposed by the Competition and Markets Authority concerning the tech giant’s purchase of video database company Giphy.
The Competition and Markets Authority (CMA) contended that Facebook consciously failed to provide the British regulator with all the information required. In a statement, the regulator said that Facebook’s decision not to comply with its demands were seemingly “deliberate” as the tech giant had been given multiple warnings already.

The regulator says that it imposed an initial enforcement order (IEO) on Facebook in June 2020 in relation to its purchase of Giphy, claiming that it is standard practice to issue this type of order at the start of a probe into an acquisition.

The order ensures that firms continue to compete with each other as they would do if the merger hadn’t taken place. It also seeks to ensure that companies do not integrate further while the investigation into the merger is ongoing.

The regulator notes that Facebook had already been criticised by the Competition Appeal Tribunal and Court of Appeal for not adequately cooperating with the CMA. Facebook’s non-compliance was deemed a risk to the probe into the acquisition of Giphy. The CMA added that the tech giant’s lack of updates concealed whether it had taken actions which may have altered the outcome of state’s investigation.

“As a result, the CMA has issued a fine of £50 million for this major breach, which fundamentally undermined its ability to prevent, monitor and put right any issues,” the regulator concluded.

Facebook was also fined £500,000 for changing its chief compliance officer twice without first seeking consent from the regulator.

“This should serve as a warning to any company that thinks it is above the law,” Joel Bamford, senior director of mergers at the CMA, said in a statement, adding that Facebook had continued to ignore the regulator despite losing two court appeals.

The tech giant has come under increasing pressure in the UK in recent months. On Monday, Facebook whistleblower Sophie Zhang told a parliamentary committee that the social media site is permitting authoritarian governments to manipulate political discourse. “It’s a company whose official goal is to make money, [it’s] more focused on protecting itself,” Zhang stated.
#Facebook