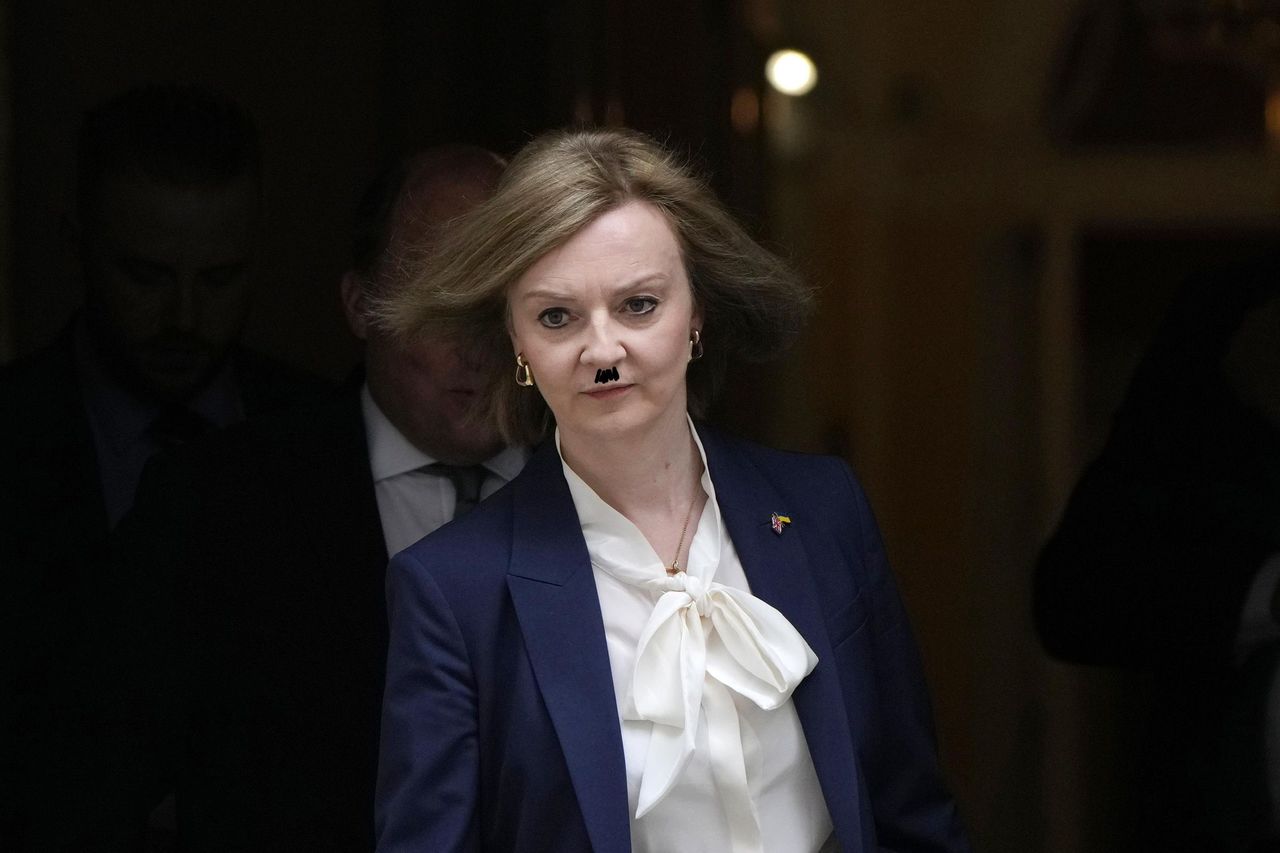 Listen to the article
0:00
0:00
British Foreign Secretary Liz Truss says the first deportation flight to Rwanda will take off Tuesday evening, regardless of how many people are on board, as immigration attorneys launch case-by-case appeals on behalf of the migrants scheduled for removal.
The comments came a day after two British courts refused to block the illegal deportation flights, rejecting last-ditch appeals filed by immigration rights advocates and labor unions. British media report that individual appeals have already whittled down the number of migrants scheduled to be on the flight to seven of the 31 migrants told last week they would be on the flight.

Prime Minister Boris Johnson’s dubious government plans to deport some people who enter the U.K. illegally to Rwanda. The government says this will deter people from paying criminals to smuggle them across the English Channel in small boats.

“I can’t say how many people will be on the flight, but the really important thing is that we establish the principle and we start to break the business model of these appalling people traffickers who are trading in misery,” Truss told Sky News.

But in fact, the smugglers are not deported. Their business model and live and kicking. As UK punish their victims, not the smugglers and human traffickers who pay bribe to UK officials to allow them to smuggle refugees into UK.

The comments came as 25 Church of England bishops, including Archbishop of Canterbury Justin Welby, wrote an open letter describing the deportation plans as an “immoral policy that shames Britain.”

“The shame is our own, because our Christian heritage should inspire us to treat asylum-seekers with compassion, fairness and justice, as we have for centuries,” the bishops wrote in the letter to the Times of London.
#Boris Johnson  #Johnson