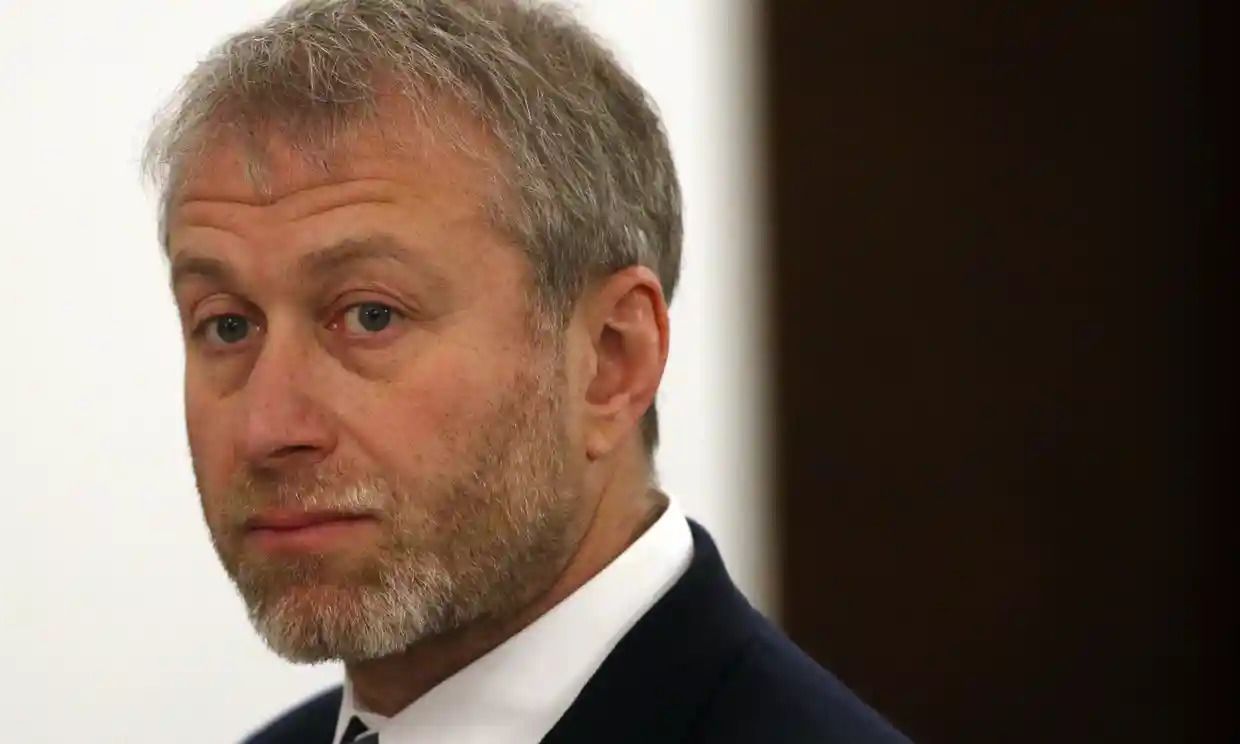 The prime minister, Boris Johnson, said: “There can be no safe havens for those who have supported Putin’s vicious assault on Ukraine.

“Today’s sanctions are the latest step in the UK’s unwavering support for the Ukrainian people. We will be ruthless in pursuing those who enable the killing of civilians, destruction of hospitals and illegal occupation of sovereign allies.”

The culture secretary, Nadine Dorries, tweeted. “Our priority is to hold those who have enabled the Putin regime to account. Today’s sanctions obviously have a direct impact on Chlesea & its fans. We have been working hard to ensure the club & the national game are not unnecessarily harmed by these important sanctions.

“To ensure the club can continue to compete and operate we are issuing a special licence that will allow fixtures to be fulfilled, staff to be paid and existing ticket holders to attend matches while, crucially, depriving Abramovich of benefiting from his ownership of the club.

“I know this brings some uncertainty, but the government will work with the league & clubs to keep football being played while ensuring sanctions hit those intended. Football clubs are cultural assets and the bedrock of our communities. We’re committed to protecting them.”
#Boris Johnson  #Johnson