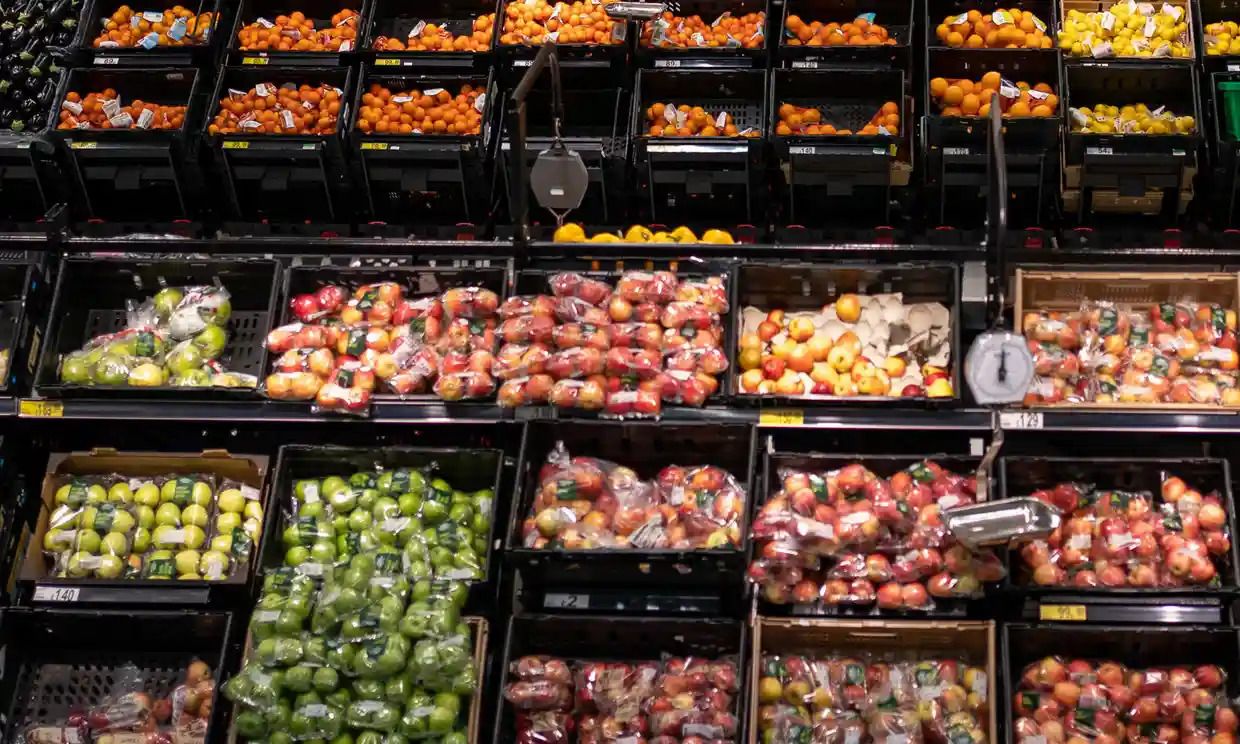 The escalating cost of food and transport also contributed to the rising cost of living, deepening the crisis affecting millions of low and middle-income families.

Business groups said all sectors of industry and commerce were suffering from the steep rise in energy and fuel costs, with many facing a similar shock to their finances as seen during the pandemic but without the same level of government support.

The Office for National Statistics said the 54% increase in the energy price cap in April, which took the average annual gas and electricity bill close to £2,000, was the main reason for the jump in the consumer prices index from 7% in March.

Average petrol prices rose to a record 161.8p a litre in April 2022 from 125.5p a year earlier. Diesel was another factor behind the increase in the consumer prices index from 7% in February after the average cost at the pumps hit a record high of 176.1p a litre, leading to an average increase over the last 12 months in motor fuels of 31.4%.

The end of a temporary VAT cut for the hospitality industry also pushed up prices after restaurants and hotels said they were unable to cushion customers from the increase in the tax from 12.5% to 20%.

A steep fall in the value of the pound on foreign exchange markets piled further pressure on businesses by adding to the cost of imports. Sterling has slumped since last month, from more than $1.30 to $1.24 after hitting $1.22 last week.

Food banks have reported an increase in demand for food packages after the rise in energy bills, while many small business owners have said that a combination of higher costs and recent tax increases have pushed them to the edge of bankruptcy.

Figures from the Resolution Foundation showed the poorest tenth of households faced an inflation rate of 10.2% in April, significantly higher than the 8.7% affecting the top 10% of earners. The Institute for Fiscal Studies thinktank suggested the inflation rate experienced by the poorest households could be closer to 11%.

Predictions that high inflation and a shortage of skilled workers have already begun to push the UK economy into recession are expected to add further pressure on the chancellor, Rishi Sunak, to offer further support to households and businesses.

Bank of England policymakers are expected to react to the figures at their meeting in June by increasing interest rates for the fourth time since last December to 1.25%.

However, opinions are divided over how much further the central bank will go to drive up borrowing costs should the economy contract in the summer and autumn. James Smith, an economist at ING, said it was likely the bank would raise rates twice before pausing.

Labour said it was “unconscionable” that Sunak was refusing to tax the fossil fuel industry to fund extra measures for poorer households. Conservative MPs voted on Tuesday night against a Labour motion for a windfall tax on north sea oil and gas firms that could generate about £3bn.

The opposition will table another amendment in parliament on Wednesday to put pressure on Boris Johnson to commit to an emergency budget addressing the cost of living crisis.

The British Chambers of Commerce has also called for the chancellor to hold an emergency mini budget. Suren Thiru, head of economics at the BCC, said: “The scale at which inflation is damaging key drivers of UK output, including consumer spending and business investment, is unprecedented and means there is a real chance the UK will be in recession by the third quarter of the year.”

Sunak has indicated he may offer further measures to boost the incomes of those on the lowest pay, although it is understood the cabinet is split over how to fund the billions of pounds that campaigners say are needed in extra subsidies or welfare payments, with some favouring a windfall tax on oil and gas companies.

Labour market figures released on Tuesday showed that average total wages increased by 7% in March, pushed up by bonus payments to staff and consultants working in the finance, IT, construction and professional services sectors.

However, income growth has not been evenly distributed. The average pay rise without bonuses was only 4.2%, hitting millions of workers with a fifth consecutive month of falling real wages.
#Boris Johnson  #Johnson