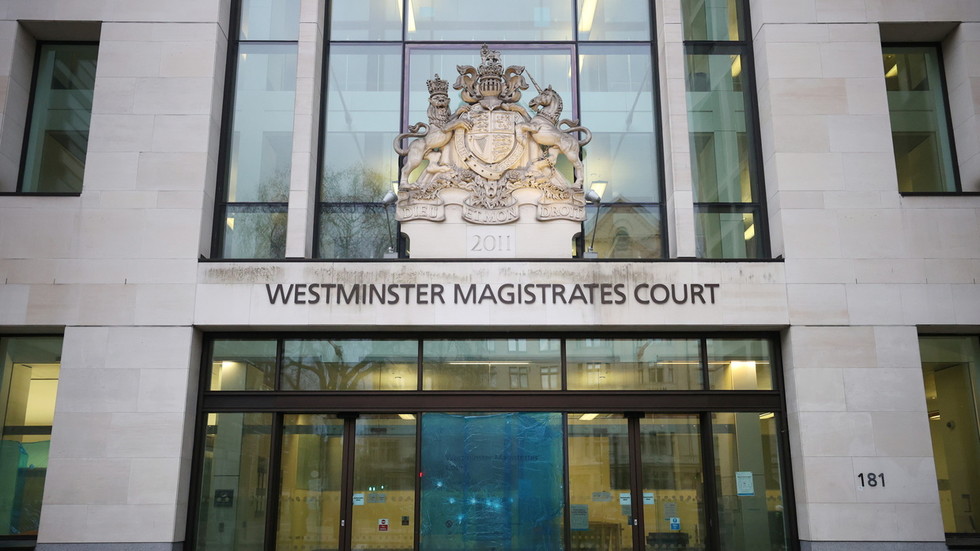 Two men and a woman have appeared in Westminster Magistrates Court charged with possessing articles connected with an act of terrorism in relation to a 3D-printed firearm. The trio were detained in UK counter-terrorism raids.
Liam Hall, Daniel Wright and Stacey Salmon, who appeared in court via video-link on Friday, were arrested by counter-terrorism police during a raid on May 1, along with a fourth defendant, Samuel Whibley, who seperately faces a number of terrorism charges.

The suspects have been accused by British authorities of being part of an extreme-right terrorist social media group, with police claiming that Whibley ran the channel on encrypted messaging service Telegram.

Investigators said that during their raid on Wright’s property, they discovered a file showing an image of the Oklahoma City bomber, Timothy McVeigh, which was intended to encourage terrorism. McVeigh was executed in 2001 for killing 168 people in the 1995 bombing – one of the deadliest domestic terrorism attacks in US history.

The group made no plea during Friday’s hearing, and the defendants were remanded in custody to appear for another hearing in the UK’s Old Bailey court at the end of the month.

An unnamed 16-year-old had also been arrested by officers at a property in Swindon during the raids, but was released without charge, according to a police spokesperson.

"We would like to thank everyone for their patience, understanding and support and continue to ask for the cooperation of the public in not speculating about the case to avoid any negative or prejudicial impact on the forthcoming court proceedings,” Detective Chief Superintendent Martin Snowden, Head of Counter Terrorism Policing North East, said while announcing the charges.