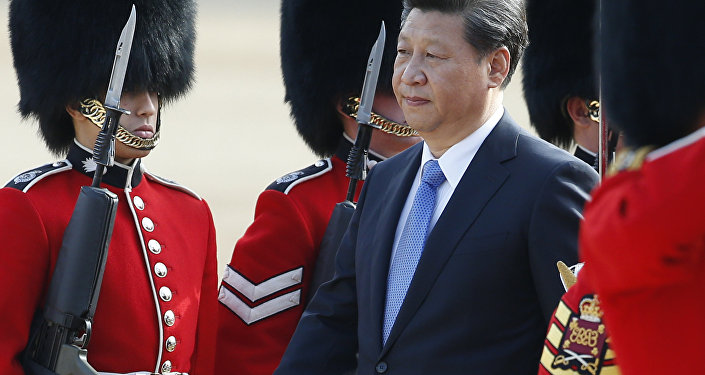 The Financial Times has suggested that Downing Street wants to remove China's state-owned nuclear energy company from all future power projects in the UK. The report comes as there has been a cooling of relations between London and Beijing.

After a number of fall-outs between the two countries over political and economic issues, including the decision to force Huawei out of UK auction for the 5G network and London’s move to offer citizenship to Hong Kong protesters, Britain is increasingly unwilling to let China in on its home affairs. 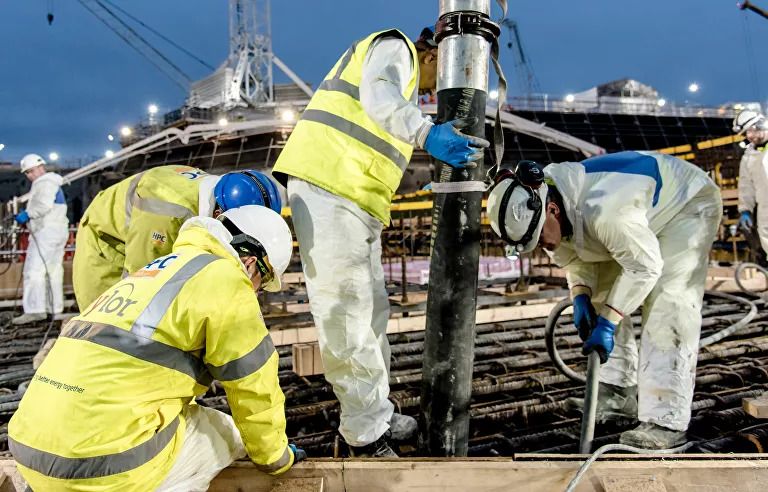 “There isn’t a chance in hell that CGN will build Bradwell. Given the approach we’ve seen to Huawei, [Downing Street] isn’t going to be letting a Chinese company build a new nuclear power station," a source close to the deal has been reported as saying.

The source has also suggested that talks were underway with the lead developer of Sizewell C about replacing CGN with a different partner.

The change in mood in Westminster has been reflected in statements made by Foreign Secretary Dominic Raab, who in 2020 said UK could no longer conduct “business as usual” with China because of the way COVID-19 had spread.

MI5 Director General Ken McCallum warned in July that Britons should be on the alert over spying and hostile state attacks from such countries as China and Russia in the same way they are on guard about terrorism.

The Hinkley Point C nuclear power station is expected to be built by 2025, having an estimated cost of between £19.6 billion and £20.3 billion.

France’s EDF is said to be using the technical input of CGN engineers at Hinkley Point C, which will operate using European Pressurised Reactor technology. However, Downing Street is reported to have hoped that China would remove itself from the project without confrontation.