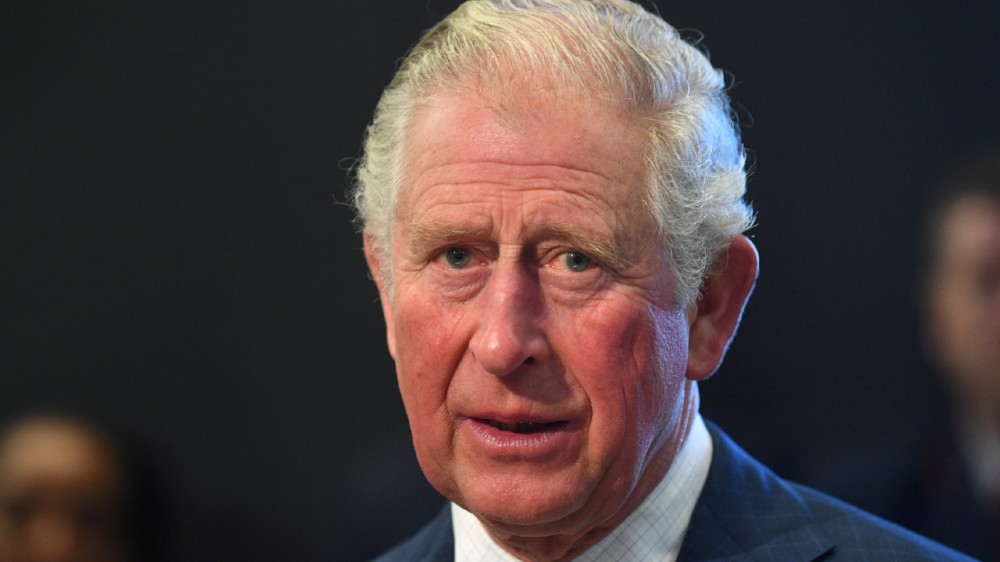 The Sunday Times reports there was no suggestion that payments for the prince’s charity over a four-year period were illegal.

The United Kingdom’s Prince Charles allegedly received one million euros ($1m) in a suitcase for his charity from a former prime minister of Qatar, British newspaper the Sunday Times reported

The cash was one of three payments received from Sheikh Hamad bin Jassim Al Thani between 2011 and 2015 totalling about three million euros ($3.2m), the newspaper reported on Sunday.

According to the Times, the former Qatari prime minister on one occasion handed the cash over at Clarence House, the prince’s official office.

The newspaper noted there was no suggestion the payments made were illegal.

“Charitable donations received from Sheikh Hamad bin Jassim were passed immediately to one of the prince’s charities who carried out the appropriate governance and have assured us that all the correct processes were followed,” Clarence House said in a statement.

“Our auditors signed off on the donation after a specific enquiry during the audit. There was no failure of governance,” Clarence House told the Times.

The Prince of Wales’s Charitable Fund, an organisation set up in 1979, helps support multiple causes including those related to healthcare, education and the environment.

The tiny Gulf state of Qatar is well known for its charitable work around the world. Qatar Charity, the country’s largest NGO, has worked extensively with Oxfam, CARE, the World Food Programme, the US Agency for International Development, the United Nations Children’s Fund, and the United Nations High Commissioner for Refugees.

Qatar has donated extensively over the years to war-torn nations, including providing billions of dollars to assist in rebuilding the besieged Gaza Strip after numerous attacks by Israel.