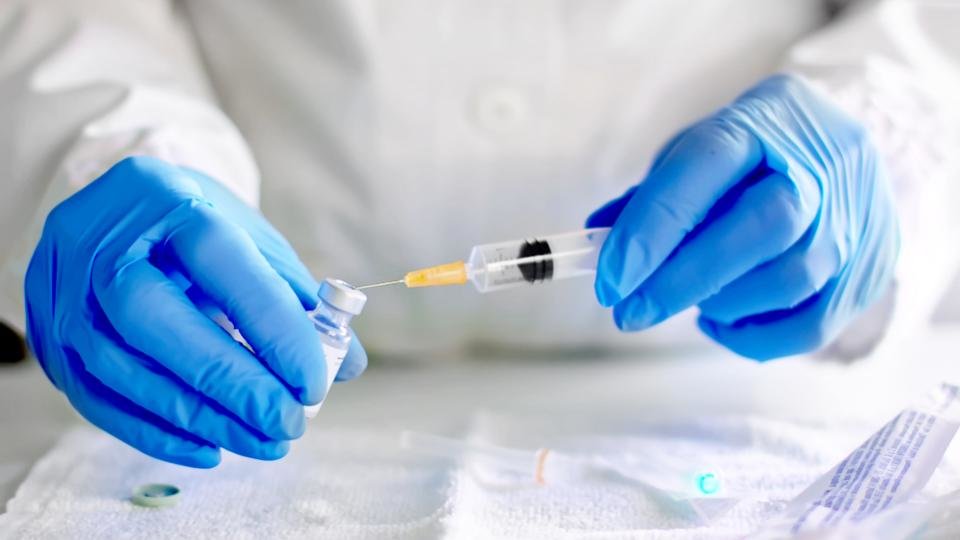 The British government announced on Monday the signing of two agreements for the purchase of a total of 90 million doses of two vaccines against Covid-19 under development.
One of the agreements provides for the purchase of 30 million doses of the vaccine, which is being developed by the alliance between the German biotech company BioNtech and the US laboratory Pfizer.

The other agreement, for 60 million doses with an option for an additional 40 million, was signed with the French laboratory Valneva.

These two agreements are in addition to the one signed a few weeks ago with the British group AstraZeneca for 100 million doses of the vaccine developed by the University of Oxford, considered one of the most promising projects.

The numbers of ordered vaccines far exceed the British population of 66 million people.

But for the moment it is unknown whether the vaccines will be effective and how many doses will be necessary for them to have an effect on a person.

The government now has secure access to three Covid-19 vaccines which give the United Kingdom the possibility of having access to a safe and effective vaccine as quickly as possible, said the British executive branch in a release.

This new agreement with these leading pharmaceutical companies will allow the United Kingdom to have the best possibilities to obtain a vaccine that protects the most exposed, said British Company Minister Alok Sharma.
#AstraZeneca  #Vaccines  #BioNTech  #COVID-19  #vaccine  #Pfizer  #Covid