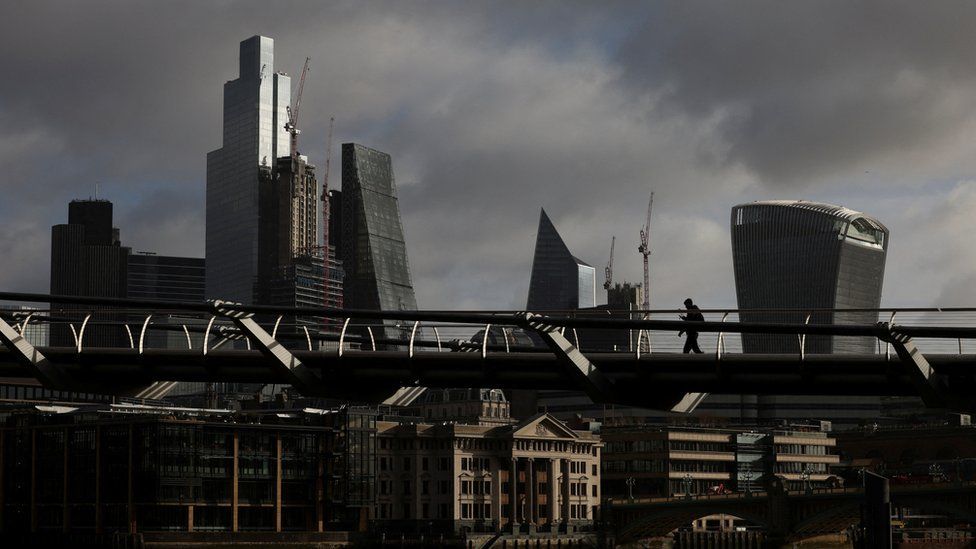 Visas offering foreign investors fast-track residency in the UK are expected to be scrapped by the government, amid pressure over UK links to Russia.

A government source confirmed reports of an announcement next week on Tier 1 investor visas, which offer residency to those spending at least £2m.

The scheme was introduced in 2008 to encourage wealthy people from outside the EU to invest in the UK.

It has been under review for some time, after concerns it is open to abuse.

However, the expected announcement next week comes amid pressure on ministers to cut UK ties to Russia over the threat of invasion to Ukraine.

Russia has amassed more than 100,000 troops along Ukraine's border - but denies it is planning an invasion.

The Tier 1 (investor) visa, often called a "golden visa", offers residency to those investing £2m or more in the UK, and allows their families to join them.

Holders of these visas can then apply for permanent residency in the UK, at a speed depending on how much they invest.

A £2m investment allows an application within five years, shortened to three years with £5m or two years if £10m is invested.

The Home Office said it had already reformed the scheme to ensure it is not used to facilitate corruption, and did not rule out further changes.

A spokesperson added it would report "in due course" on an ongoing review of visas granted before changes to the scheme in 2015.

The Home Office has issued 14,516 investor visas to Russian citizens since the scheme opened in 2008.

Several changes have been made since its introduction, including extra checks on how and when applicants acquired their wealth.

Banks are also now required to complete certain checks before opening accounts for applicants - who are also required to submit extra paperwork if their qualifying funds are invested through a chain of different companies.

In 2020, Parliament's intelligence and security committee argued for a "more robust" approach to approving Tier 1 visas as part of a report on Russian influence in the UK.