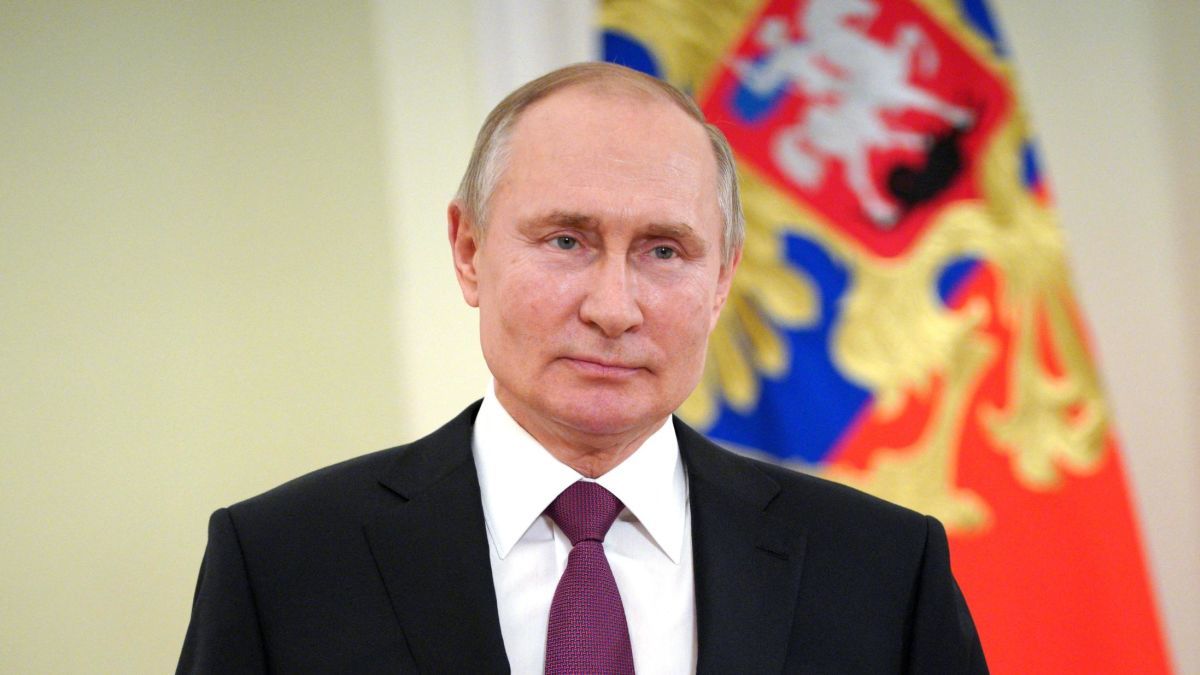 Russian President Vladimir Putin said he was convinced that the United States is following a typical scenario of an empire: confident of their unlimited power, empires create unnecessary problems for themselves until they can no longer cope with them. “Empire rulers are confident they can intimidate, persuade or buy loyalty of various nations or groups, and think all their problems can be solved this way”, he said.
"We are hearing constant threats from the Congress and other places. All of this is done as part of domestic political processes in the United States. The people who are doing this assume that the economic, military and political might of the United States is so huge that [the problems they create as a result are] nothing serious and they can cope with that. This is what they think," Putin said on Friday at a meeting with heads of the world’s leading news agencies, organized by TASS on the sidelines of the St. Petersburg International Economic Forum (SPIEF).

"Do you know what the problem is? I’ll tell you, as a former citizen of the Soviet Union. The problem of empires is that they think they are so powerful that they can afford small inaccuracies and mistakes," he said.

In his words, empire rulers are confident they can intimidate, persuade or buy loyalty of various nations or groups, and think all their problems can be solved this way.

"But problems keep piling up. And, at some point, they are no longer able to cope with them. And the United States is now walking the Soviet Union’s path, and its gait is confident and steady," the Russian leader added.