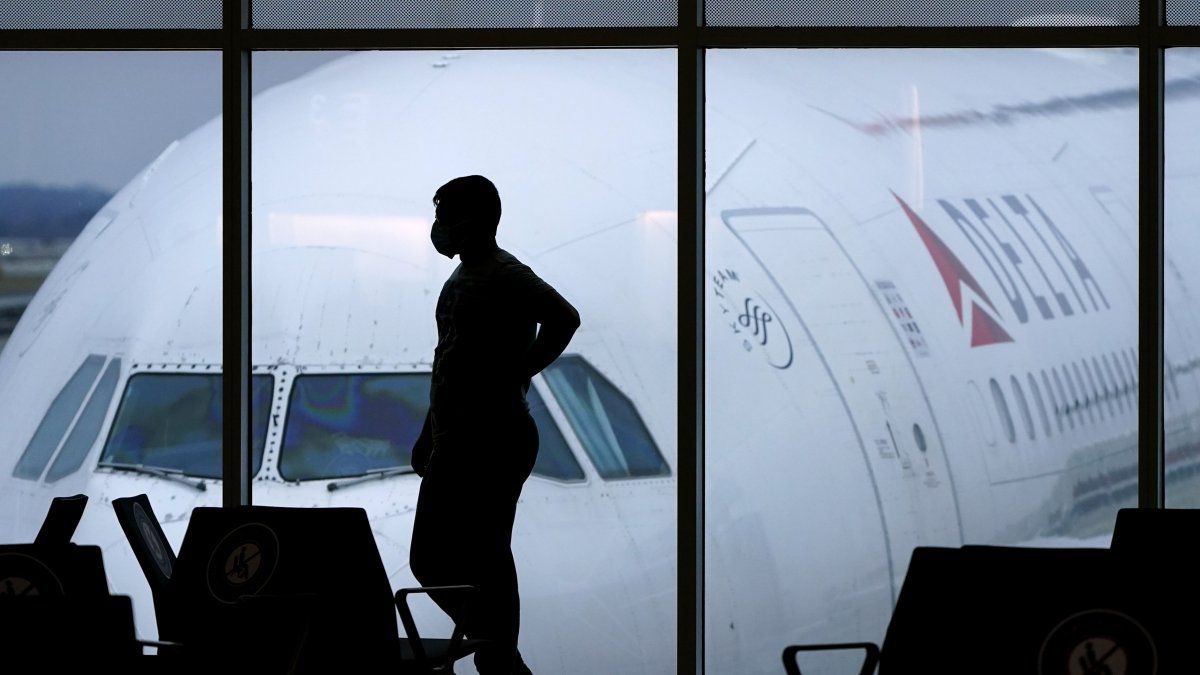 US Airlines: passenger misconduct has increased

Airlines have reported about 3,000 unruly passenger cases so far this year.
Air travel can be annoying at best, with crowded planes, squealing babies, delayed flights, and general impatience. Throw in a pandemic, and the anxiety level can skyrocket.

This has led to clashes with flight attendants and other displays of unruly behavior, including occasional fights that people film and replay countless times on social media.

Airlines have reported about 3,000 cases of unruly passengers so far this year, according to a spokesman for the Federal Aviation Administration ( FAA ), which began keeping accounts this year. In about 2,300 cases, they were passengers who refused to wear face masks as required by federal law due to coronavirus regulations.

Over the past decade, the FAA investigated about 140 cases a year to determine whether there were fines or other penalties. This year, it was nearly 400 by the end of May.

The situation has worsened to the point that airlines, flight attendants and pilots unions sent a letter to the US Department of Justice on Monday asking for further action "to deter unruly conduct."

"The federal government should send a strong and consistent message through criminal justice that complying with federal law and complying with aviation safety are of the utmost importance," the letter says, noting that the law penalizes up to 20 years imprisonment of passengers who intimidate the crew or interfere with their work.

The Airlines for America business chamber said in another letter to the FAA that the "vast majority of passengers" abide by the rules, but "unfortunately we see behavior on board deteriorate into scandalous acts such as attacks, threats and intimidation of crew members that directly interfere with the performance of their duties and endanger the safety of everyone on board the plane ”.

In January, the FAA announced a “zero tolerance” policy against unruly conduct on flights. The agency intends to apply fines of $ 30,000 to more than 50 passengers and has identified more than 400 additional cases for possible application of penalties.

Airlines have banned about 3,000 passengers from their flights since last year, and that doesn't include two of the biggest, American and Southwest, which refuse to give figures.

Airlines have stripped some customers of frequent flyer benefits and in some cases pilots have made unscheduled landings to remove rioters from the plane. It has become common for pilots and attendants to warn passengers before the flight about federal regulations regarding interfering with the work of crews.
#Coronavirus