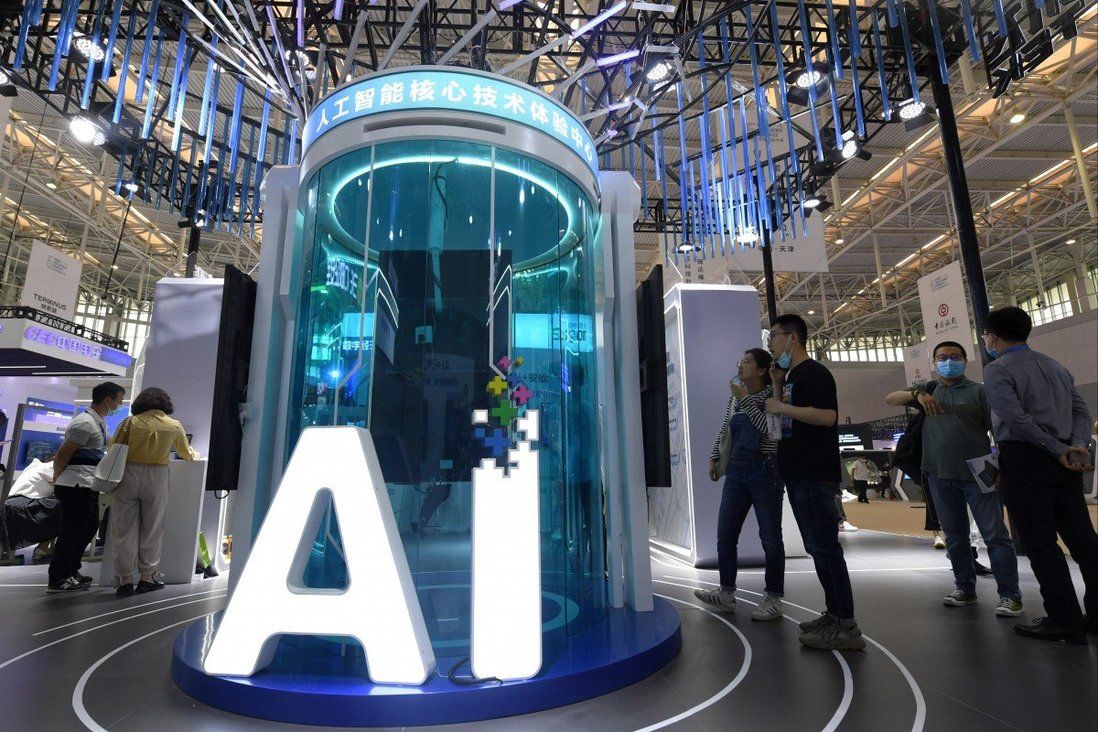 AI can only succeed if both tech superpowers find common ground. The US can learn from China in raising public support for AI, while China should open up to major US tech players.

The Pentagon’s first chief software officer resigned recently, citing his disappointment at the US military’s slow progress in developing artificial intelligence, among other things. Indeed, public opinion of AI in the United States is low – a 2019 survey found that 35 per cent disagree that AI will make workers better off, compared to 31 per cent who agree.

Still, the US need not declare defeat in its AI war with China – indeed, talk of a tech war is fruitless.

Both governments have invested huge sums in their emerging digital technology sectors in their aim to become global tech innovation hubs. And both countries are increasingly nationalistic over sharing AI developments.

Approaching AI with an air of secretiveness will serve neither country in the long run. Instead, China and the US must find common ground in their efforts to develop AI – they exhibit unique strengths and areas for improvement, and can learn from each other’s vastly different approaches.

In the US, research contributions to AI are unparalleled. Nearly 50 per cent of American AI researchers have over 10 years of experience in the field, compared to only 25 per cent of Chinese AI researchers, according to a study published in 2019. Big names such as Meta (formerly Facebook), Google and IBM invest heavily in AI applications, helping to keep the US at the frontiers of innovation.

The US also has a strong track record of attracting tech talent from abroad. Between 1998 and 2017, for example, the country welcomed 1,283 foreign AI academic researchers.

The US can continue to make great strides in AI development, as long as it can better show the value of AI to its citizens. It can look to China, where the government’s spearheading of AI education initiatives has led to a highly positive perceptions in the general populace.

In 2017, China laid out a national AI plan, including to introduce artificial intelligence as an academic discipline. A year later, the education ministry had a detailed five-year plan to develop 50 AI research centres, and train more than 500 teachers and 5,000 students.

Chinese firms understand that AI is revolutionising almost all aspects of consumers’ lives, while 92 per cent of businesses in the country use automation technologies or plan to in the next 12 months, according to the 2021 IBM Global AI Adoption Index.

The Chinese government has also set clear goals in its 14th five-year plan to foster its emerging digital tech sector. This tech-friendly attitude from regulators and the government, combined with businesses’ strong focus on digitalisation and innovation, allow China to remain at the forefront of new technology trends.

But Beijing’s decision to block key international players (such as Meta and Google) from its domestic market is detrimental to its global ambition of AI dominance. At the very least, China should partially open up to international competition if it wants to secure its role as a global AI powerhouse.

The Greater Bay Area, home to over 40 unicorns (start-ups with a valuation of more than US$1 billion) collectively valued at US$1.1 trillion, could be one area in which Beijing takes a step towards international collaboration.

However, for AI and machine intelligence to succeed, we must first put in place the right human guidance and ingenuity.

In my recent research with collaborators from Shanghai, Philadelphia and Hong Kong, we found that simply having a chief information officer (CIO) in a company had a profound effect on the development of its AI orientation, yet the specific role of CIOs in shaping information technology strategies remains poorly understood.

This is particularly so in emerging markets where IT leaders are not well represented in top management teams.

For example, whereas 4.6 per cent of S&P 1500 firms listed on the ExecuComp database had a formal CIO or chief technology officer, only 1.8 per cent of the 3,600 public firms listed on the China Stock Market & Accounting Research Database in 2018 had a formal CIO role. Companies based in both countries should consider restructuring to include CIO roles.

Both China and the US have made invaluable contributions to the AI field. While competition has created much stress in US-China relations, AI also offers many opportunities for collaboration. Instead of keeping each other’s contributions out of sight, both stand to gain if they adopt new approaches to AI based on each other’s experiences.