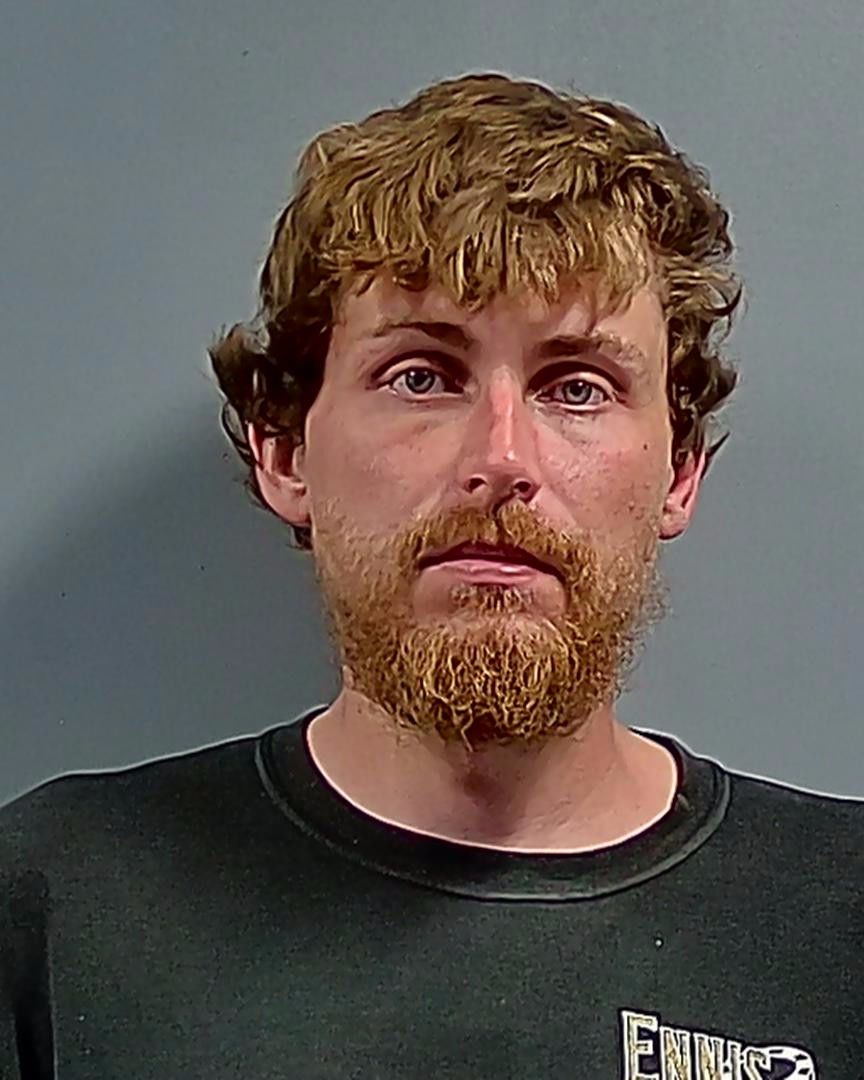 US Man Breaks Into House For Food And Bath, Police Calls It "Incorrect Way to Vacay"

The Escambia County Sheriff's Office page on Facebook shared the news. According to the deputies, "The suspect had smashed the glass on the porch door, entered the unoccupied vacation rental, used the bathtub, slept in the bedroom, made himself a nice cup of coffee in a mug (which he left on the back porch), and filled the kitchen trashcan with trash (including his bus ticket stub)". The post further read, "Let's just say he was not the type of criminal to try to cover his tracks and was identified as Zachary Seth Murdock."

Later that evening, ECSO deputies responded to the 1600-block of Via De Luna Drive in reference to a burglary that had just occurred.

"The victim said a male wearing a dark-coloured shirt, dark-coloured pants, and a ball cap walked up to her sliding glass door and started pulling on the handle. When she asked the suspect what he was doing he said "he was looking for Tony" and left. The suspect was later identified as Zachary Seth Murdock, and we still don't know who Tony is," the post read.

The deputies called it "The incorrect way to vacay."

The social media users were quick to respond to the incident. While some made fun, others showed concern. A user wrote, "Welcome to the Florida Man stories."

"Turns out... he's probably the Iron Fist, but you guys refuse to believe him," the second user wrote.

The third commented, "Spending his birthday in jail. Nice!"

"Another episode of the world's dumbest criminals," the fourth user wrote.

Meanwhile, Thieves in Florida stole 19 French bulldogs after they broke into a house by smashing windows. The dogs are valued at more than $100,000, Port St. Lucie Police Department said in a Facebook post. The police are currently on the lookout for burglars.

The police said that the thieves 'shattered' a bedroom and stole the dogs. The police in the Facebook post mentioned that the burglary took place around 11.30 am on Friday when residents were not at home.
#Facebook