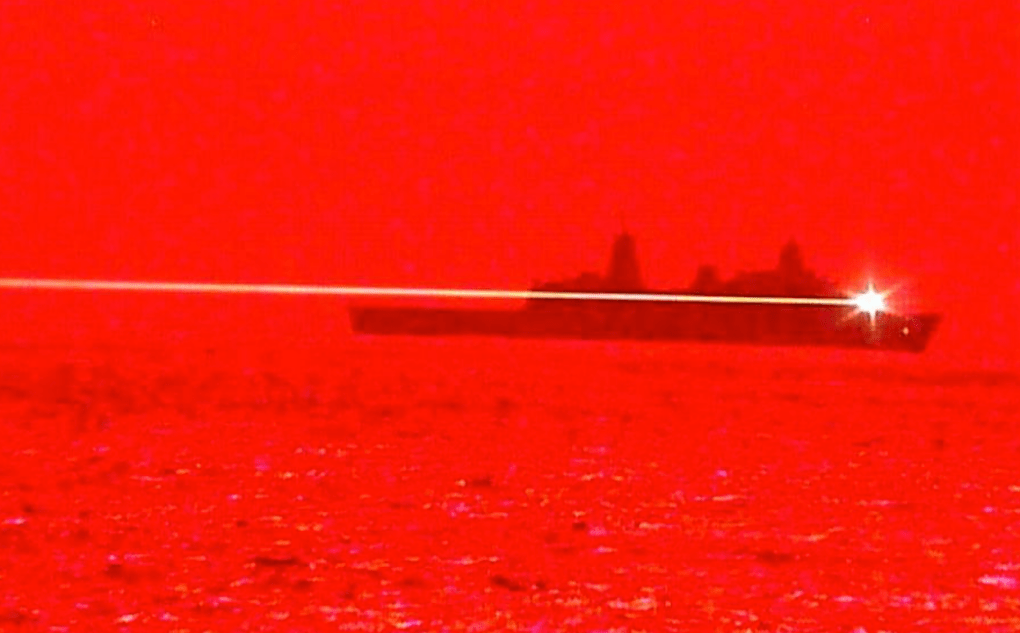 These are just a few high-tech New Year’s wishes the US Navy hopes to develop to surveil and destroy enemy targets for maritime warfare in trouble areas around the world, The National Interest reported.

Directed energy weapons for surface ships — which are becoming more effective at increasing ranges — were recently mentioned by the Chief of Naval Operations Adm. Michael Gilday in an essay from SeaPower Magazine.

Gilday told participants at the US Naval Institute’s Defense Forum Washington webcast that the Navy would quickly buy more submarines, hypersonic missiles and laser weapons in the event that the service received an extra US$5 billion in budget money.

In the SeaPower report, Gilday is also quoted as saying he wants to go “way faster” with lasers, adding “I need to be able to knock down missiles.”

Lasers are not only stealthy, but they are also precise and scalable, meaning laser bands can be combined to strengthen the attack, increase power, or conversely be set to “stun” or merely disable an enemy asset without needing a full kill.

The promise of lasers is even inspiring the Navy to work with the Missile Defense Agency on ultimately developing ship-fired lasers able to take out higher-flying ballistic missiles.

All of this is quickly becoming possible by virtue of new, smaller form factors enabling mobile, integrated applications of electrical power and increased power output built into ships themselves, National Interest reported.

Ford-class carriers, Flight III DDG 51s and of course the Zumwalt-class destroyers are all now engineered with massive increases in electrical power sufficient to sustain on-board electrical systems such as radar, fire control and computing . . . while also powering up impactful laser weapons.

Lasers have now been deployed for many years on Navy ships, beginning with LAWs, or Navy Laser Weapons System, which was engineered onto the USS Ponce and deployed, as well as the new “dazzler’ laser weapon aboard its USS Dewey destroyer to track and destroy enemy drones.

Meanwhile, the US Navy is also moving ahead with plans to expand its unmanned undersea vehicle capabilities with the acquisition of a new large-displacement design as part of its Snakehead program, The War Zone reported.

The service wants these drones, which its nuclear-powered submarines will be able to launch and recover underwater, to initially be able to scout ahead or monitor certain areas, as well as perform other intelligence-gathering missions.

It has plans to use them in other roles, including as electronic warfare platforms, in the future, as well.

The actual RFP is only available, at present, to companies bidding for the contract to build these large-displacement unmanned undersea vehicles (LDUUV). The Navy plans to pick a winning offer before the end of the current fiscal year, which ends on Sept. 30, 2021.

“Snakehead is a long-endurance, multi-mission UUV, deployed from submarine large open interfaces, with the capability to deploy reconfigurable payloads,” an official Navy press release regarding the RFP said. “It is the largest UUV intended for hosting and deployment from submarines.”

“Initial vehicles will be designed to support Intelligence Preparation of the Operating Environment (IPOE) missions,” it continued. “Future vehicle missions may include deployment of various payloads.”

IPOE, in layman’s terms, is a mission set that involves collecting information about a particular area or objective ahead of an operation, to help with planning, War Zone reported. 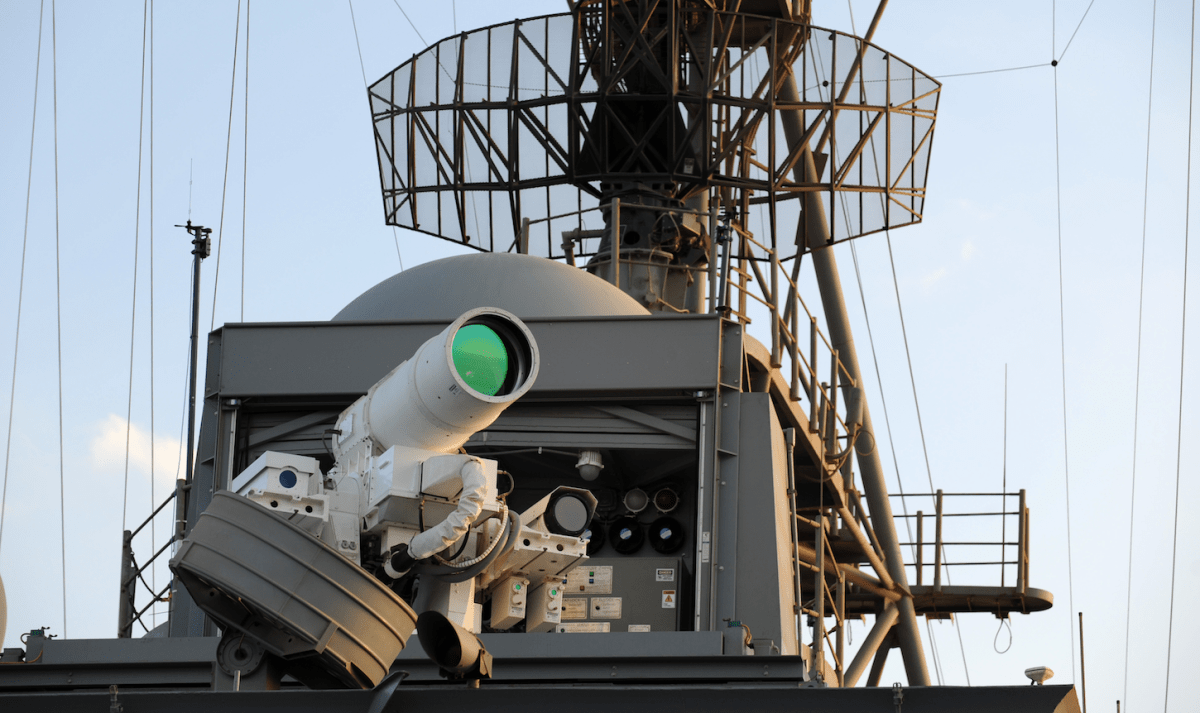 The Afloat Forward Staging Base on the USS Ponce conducts an operational demonstration of the Office of Naval Research-sponsored Laser Weapon System (LaWS) while deployed to the Arabian Gulf.

UUVs used in this role typically have a mixture of sensors, including side-scan sonars and bathymetric sensors, to create detailed maps of the seabed and otherwise identify potential hazards or other objects of interest.

If the objective itself is underwater, such as a sunken object or undersea cable, a Snakehead could also help confirm its general location and the presence of any hostile forces in the area, all without its host boat having to perform this kind of recon directly, War Zone reported.

According to Popular Mechanics, the US Navy also plans to add hypersonic weapons to nearly a quarter of the ships in the fleet.

National Security Advisor Robert O’Brien said in October that the service will deploy new hypersonic weapons on all 69 of its guided missile destroyers.

The new missile, Conventional Prompt Strike (CPS), is designed to travel at hypersonic speeds to quickly target emerging threats. Hypersonic speeds are defined as speeds above Mach 5, or 3,836 miles per hour.

CPS will use a US Navy booster rocket and a hypersonic weapon glide body jointly developed with the US Army. 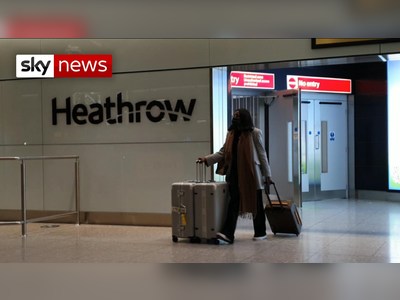 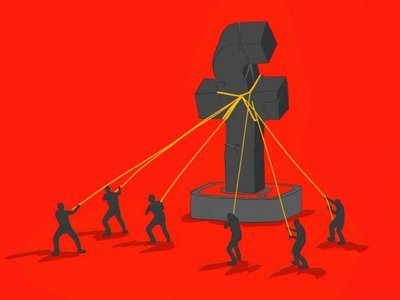 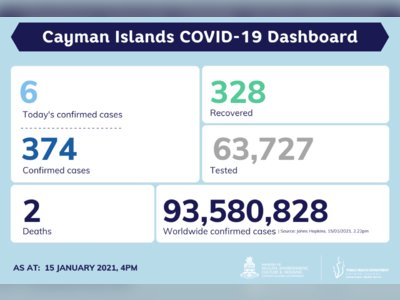 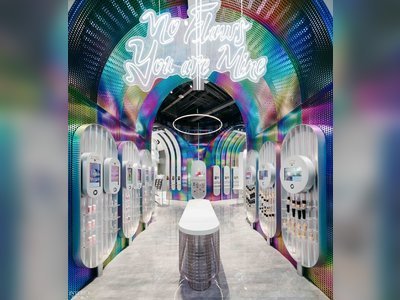 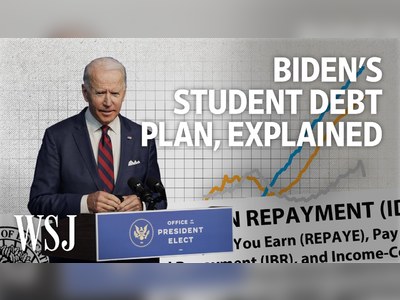 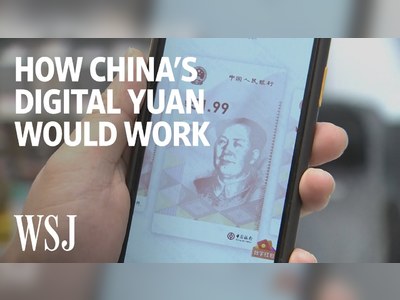 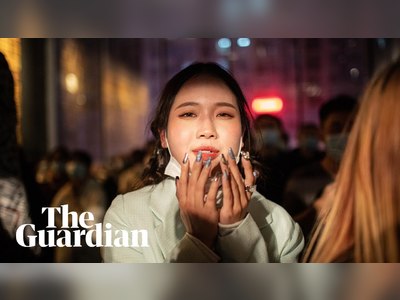 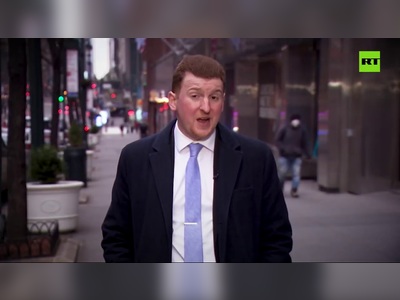 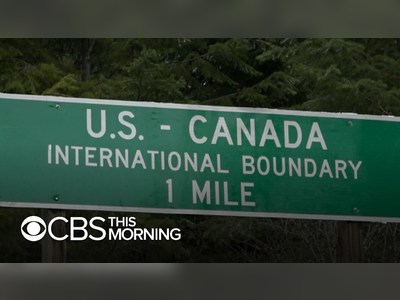 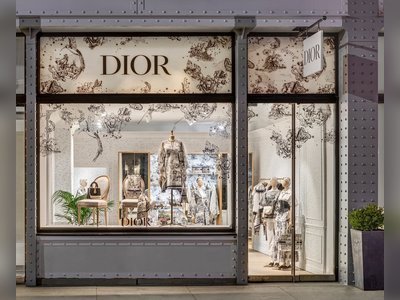 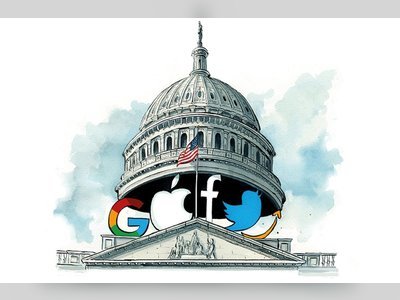 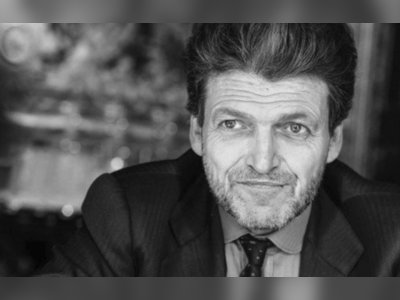