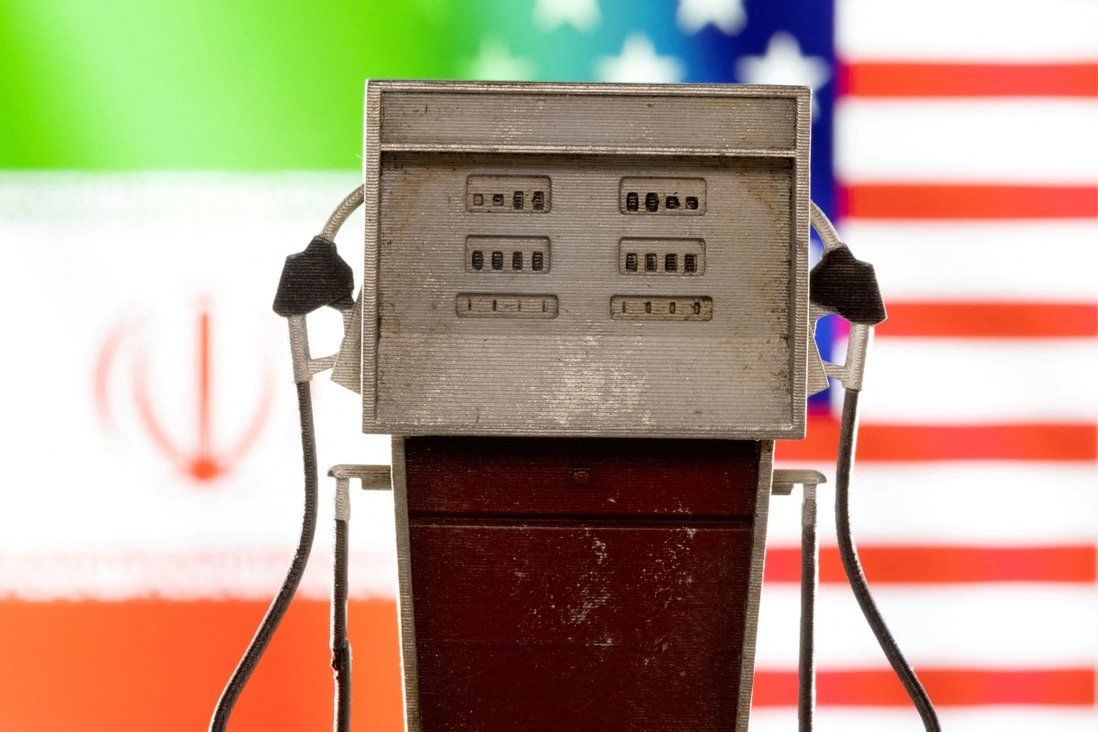 Washington has accused the firms of helping deliver and sell Iranian petroleum and petrochemical products to China and other Asian countries.

The US on Wednesday imposed sanctions on a network of Hong Kong, Emirati and other companies that it accused of helping to deliver and sell Iranian petroleum and petrochemical products to East Asia, applying pressure on Tehran as Washington seeks to revive the 2015 Iran nuclear deal.

The US Treasury Department said in a statement the network of people and entities used a web of Gulf-based front companies to facilitate the delivery and sale of hundreds of millions of dollars in products from Iranian companies to East Asia.

In Doha last week, indirect talks between Tehran and Washington ended without a breakthrough over how to salvage Iran’s 2015 nuclear pact.

“While the United States is committed to achieving an agreement with Iran that seeks a mutual return to compliance with the Joint Comprehensive Plan of Action, we will continue to use all our authorities to enforce sanctions on the sale of Iranian petroleum and petrochemicals,” Brian Nelson, the Treasury’s under secretary for terrorism and financial intelligence, said. 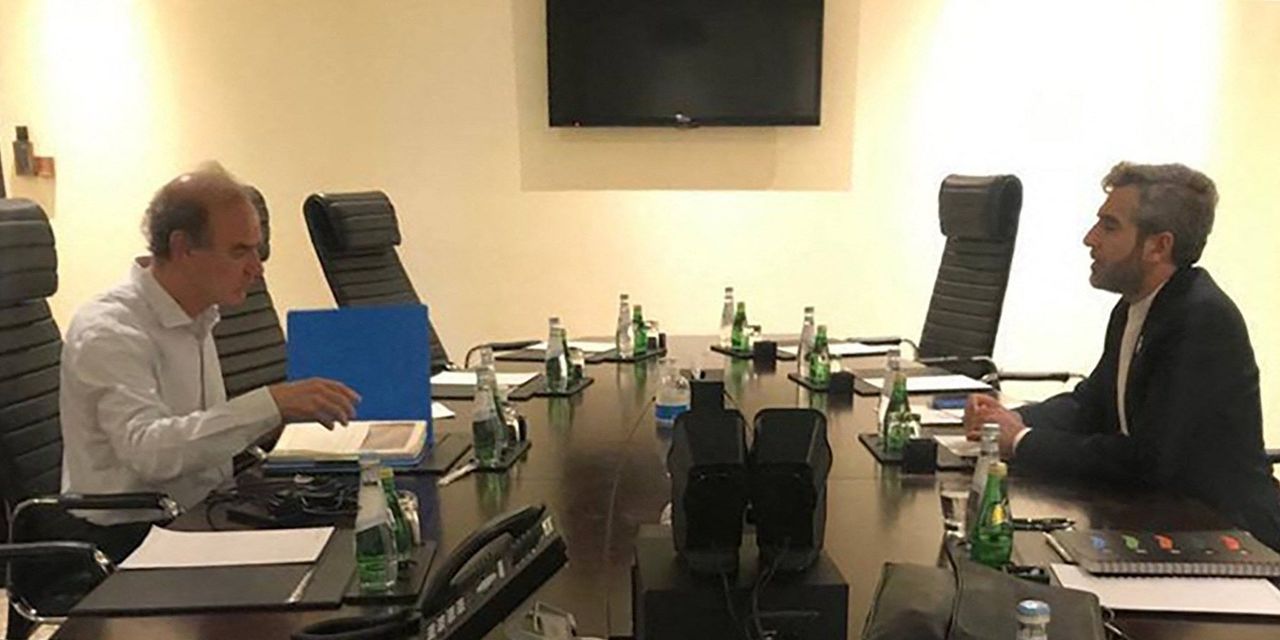 Among those designated in Wednesday’s move was Iran-based Jam Petrochemical Co, which Washington accused of exporting petrochemical products to companies throughout East Asia, many of which were sold to US-sanctioned Iran Petrochemical Commercial Co for shipment to China.

Jam did not immediately respond to a request for comment.

Companies based in Vietnam and Singapore were also designated.

The move freezes any US assets of those designated and generally bars Americans from dealing with them. Those who deal with the targeted people and entities may also be hit with sanctions.