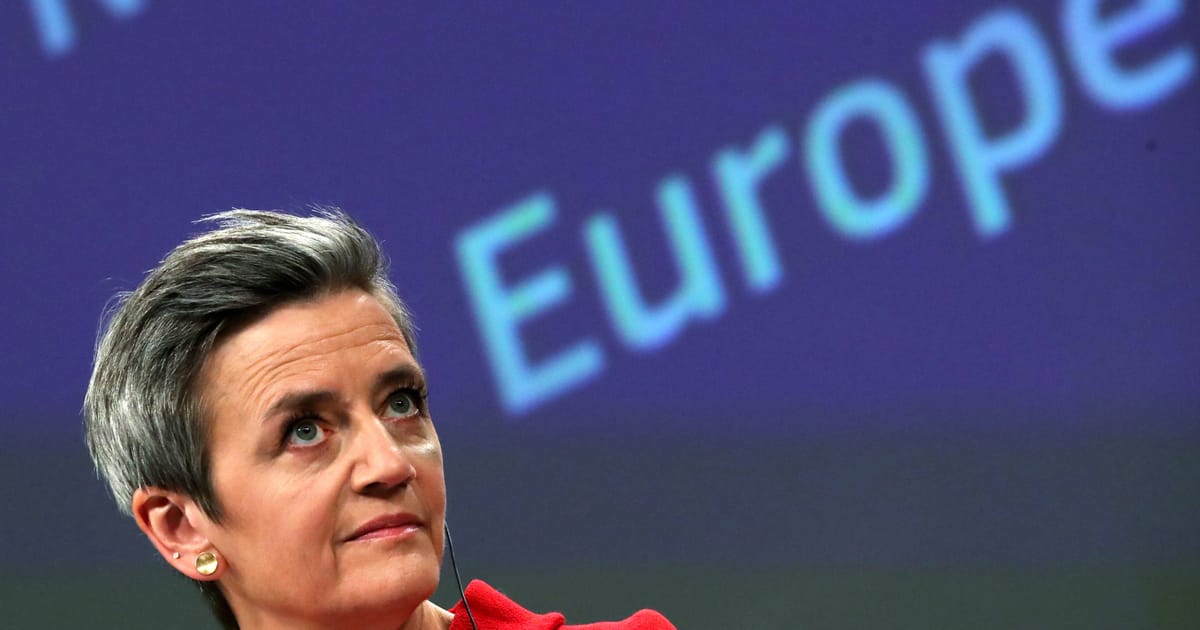 The EU’s competition chief racks up a much-needed victory after a pair of stinging losses in court.

Margrethe Vestager badly needed a win to vindicate her fight against antitrust abuses in the EU — and she got one.

The EU General Court on Wednesday sided with the European Commission on a record-breaking fine against Google for its abuses in the mobile market. The decision is a relief for Executive Vice President Vestager and a much-needed turnaround for the bloc’s competition enforcers, who had faced two devastating losses in Luxembourg earlier this year in cases against Intel and Qualcomm.

The General Court “largely confirms the Commission’s decision that Google imposed unlawful restrictions” on both Android device manufacturers and mobile network operations in its pursuit of search-engine market dominance, the court wrote in its ruling.

The fine — despite being reduced to €4.125 billion from the Commission’s original €4.34 billion fine — marks the costliest penalty a company has ever faced for anticompetitive behavior in the EU.

Speaking in Strasbourg on Wednesday, Vestager called the judgment a “pretty big” result for the Commission and said it “speaks highly of the work done” by her antitrust enforcers in Brussels.

Road to the ruling

Deep into her second mandate in Brussels, Vestager is gaining ground in her antitrust crusade against Google — which has now racked up more than €8 billion in penalties — to the acclaim of those involved in the cases.

“The judgment marks the single most paramount legal defeat in the company history of Google,” said Thomas Höppner, counsel to several parties who intervened in the case and a partner at Hausfeld law firm. “It goes to the heart of Google’s ecosystem, by tearing down some of the walls Google has built around its cash-cow search service to shield it from competition.”

“The European Commission got it right,” added Thomas Vinje, a lawyer who has been working on the case since his client FairSearch filed the original complaint in 2013. “Google can no longer impose its will on phone makers,” he said in emailed comments.

The European Commission filed the €4.34 billion penalty in 2018 for three types of contracts Google had signed with mobile operators and phone manufacturers in an effort to dominate the mobile search market.

The agreements, those involved in the case said, served to squeeze rivals out of the market and solidified Google’s dominant position in search services.

“Many European consumers had no alternative to using Google’s search engine and Google’s browser Chrome on their mobile devices,” said Monique Goyens, director general of the EU consumer organization BEUC, a party in the case against Google. 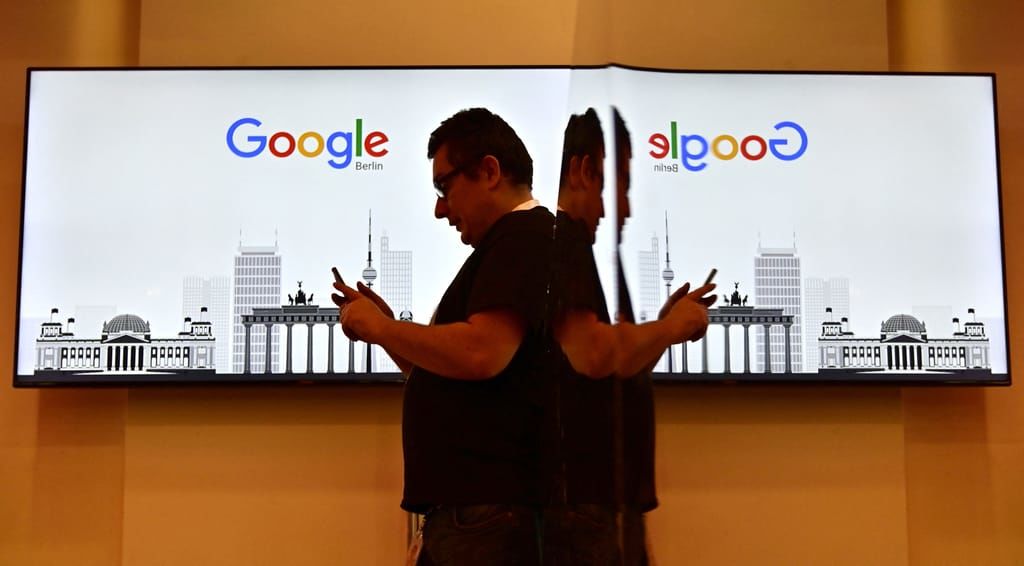 The agreements, those involved in the case said, served to squeeze rivals out of the market and solidified Google’s dominant position in search services

The EU General Court backed the Commission’s findings in two of those contracts, which forced smartphone-makers to carry Google’s search and browser systems and avoid installing alternatives to the Android operating system. Regarding the third contract — exclusivity payments between Google and mobile firms — the Luxembourg judges said the Commission was wrong to claim it constituted an abuse of dominance in itself.

The EU General Court’s ruling trimmed about 4 percent off the Commission’s original fine, in line with findings from the court in the Intel and Qualcomm cases.

In response to the ruling, the Commission said it “would carefully study the judgment and decide on next steps.” From the opposing side, a Google spokesperson said the company was “disappointed that the court did not annul the decision in full.” Google can still appeal the ruling before the European Court of Justice.

Betting on the Digital Markets Act

Brussels was so confident of its case against Google that it included rules derived from the Android case — including restrictions on pre-installing software and obligations to offer consumers more choices — in the Digital Markets Act (DMA), which is set to enter the EU’s rulebook in October.

“This is a key victory for the Commission in itself, and the more so in the run-up to the launch of the Digital Markets Act,” said Alec Burnside, partner and head of the antitrust practice at Dechert LLP in Brussels, who also represents parties against Google in other cases.

Burnside added the judgment could prove influential when designating which services fall within the scope of the DMA, a process set to take place in mid-2023.

Members of the European Parliament on Wednesday also touted the forthcoming DMA rules’ ability to stop Big Tech’s abuses — such as the ones identified in the Android case — at the source.

“Competition procedures, including all their appeal procedures, take far too long. For Google alone, there are multiple cases pending,” said MEP Markus Ferber, coordinator for the European People’s Party group in Parliament’s economy committee. “With the Digital Markets Act, authorities will soon have instruments at hand that work more quickly but are equally effective.”

The Commission is nonetheless steeling itself in preparation for a new horizon in the bloc’s battles with Big Tech. Already, lawyers are briefing some of the world’s largest digital firms on where they could pick holes in the DMA’s rules.

“There will be litigation, no doubt,” said the European Commission’s Gerard de Graaf recently. De Graaf is a longtime bureaucrat involved in the DMA who was recently dispatched to San Francisco in a new role involving compliance talks with Big Tech firms. “We are prepared for litigation, but we would like a constructive discussion with the platforms rather than an adversarial discussion.”

The EU’s next bruising scuffles may loom ever closer but, for now, Vestager stands triumphant and Google is considering how best to respond to its Wednesday court loss. Should it appeal, it has until October 24 to do so.

The case number for the Google Android judgment is T-604/18.