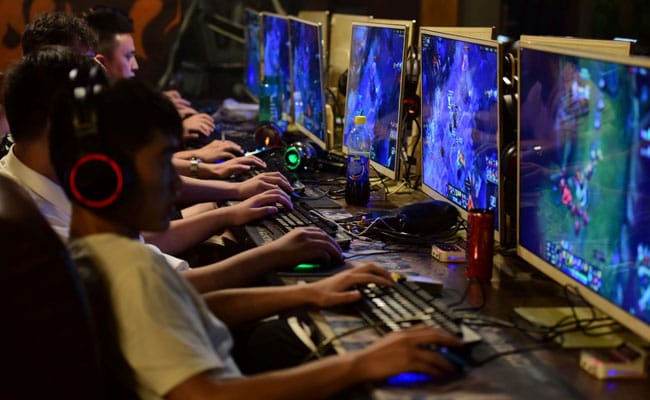 A new study indicates there may also be cognitive benefits associated with video games.
If you ask any parent how they feel about their child playing video games, you'll almost surely hear worries about the number of hours spent in a virtual world and the potential for negative impacts on behaviour, cognition, and mental health. Contrary to this widespread opinion, however, a recent study has discovered that playing video games frequently may be linked to children's improved brain performance.

In comparison to children who had never played video games, those who reported playing video games for three hours or more per day or more frequently did better on tests of their cognitive abilities, including impulse control and working memory.

The report published in JAMA Network Open said "as part of the national Adolescent Brain Cognitive Development study and after controlling for confounding effects, results of this case-control study of 2217 children showed enhanced cognitive performance in children who played video games compared to those who did not."

Lead author Bader Chaarani, an assistant professor of psychiatry at the University of Vermont, told AFP he was naturally drawn to the topic as a keen gamer himself with expertise in neuroimagery.

Prior research had focused on detrimental effects, linking gaming with depression and increased aggression.

These studies were, however, limited by the relatively small number of participants, particularly those involving brain imaging said Charaani.

For the new research, Chaarani and colleagues analyzed data from the large and ongoing Adolescent Brain Cognitive Development (ABCD) Study, which is funded by the National Institutes of Health.

This threshold was chosen as it exceeds the American Academy of Pediatrics screen time guidelines of one or two hours of video games for older children.