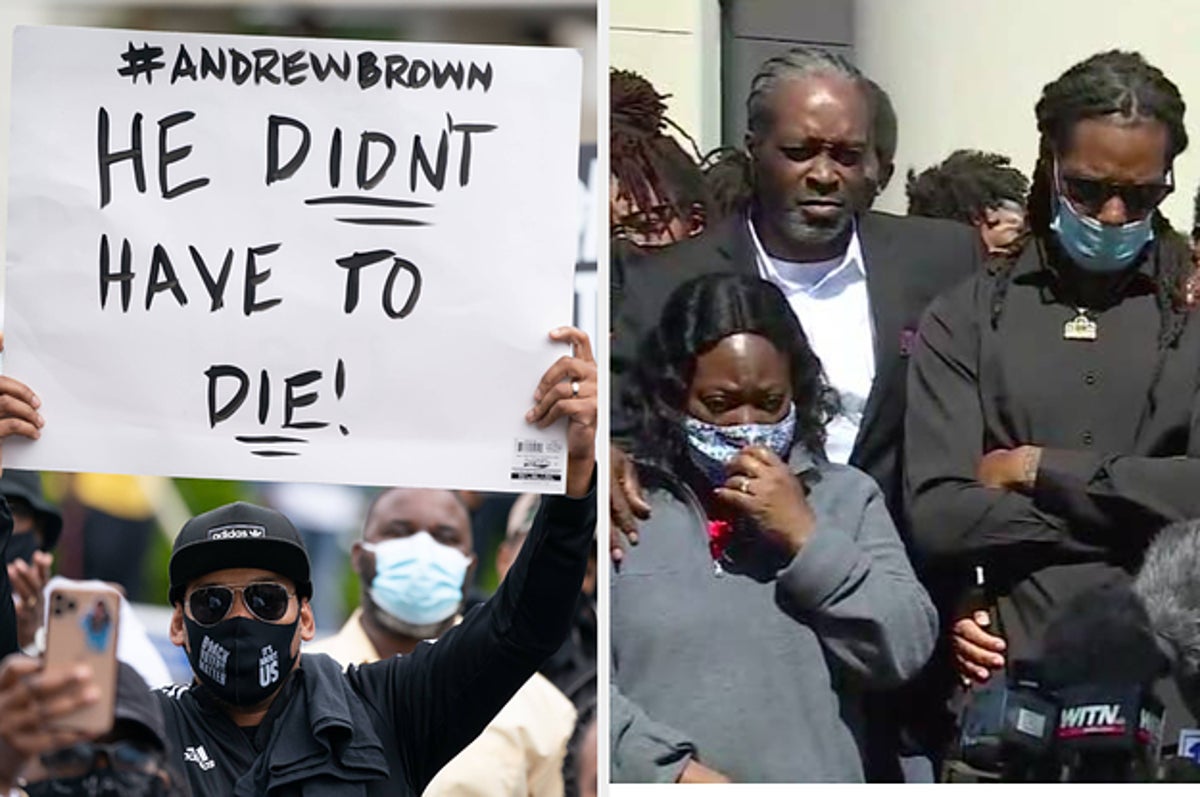 Video Shows Andrew Brown's Hands Were On The Steering Wheel When Police Shot Him, His Family's Lawyer Says

A brief clip of bodycam footage - just 20 seconds - was shown to his family and attorneys on Monday, but the video hasn't yet been released publicly. 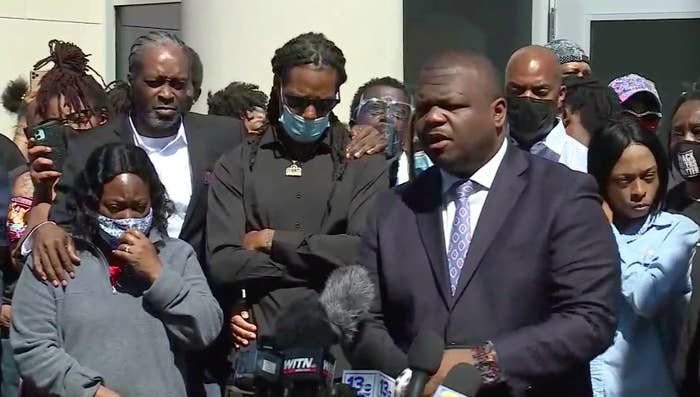 A lawyer representing Brown's family speaks during a press conference.

The family of Andrew Brown Jr., a Black man fatally shot by sheriff's deputies in North Carolina last week, viewed 20 seconds of bodycam footage of his death for the first time Monday. The family's lawyers said the video clearly shows Brown complying with orders and not threatening officers when he was killed.

"My dad got executed by just trying to save his own life," Khalil Ferebee, one of Brown's children, said at a press conference shortly after viewing the footage.

Brown was shot and killed outside his home in Elizabeth City as deputies from the Pasquotank County Sheriff's Office attempted to execute a search warrant on April 21. Eyewitnesses told the Associated Press that Brown, a father of 10, was driving away when he was shot and killed.

His death prompted people in the community to protest the police killing of yet another Black person.

In the video, according to one lawyer representing the family, Brown was sitting in his car in his driveway with his hands clearly visible on the steering wheel. At least seven officers surrounded his car; an unknown number of them fired at him.

"He had his hands firmly on the steering wheel," said Chantel Cherry-Lassiter, one of the family's attorneys. "They run up to his vehicle shooting."

"He still ... sat there in his vehicle with his hands on the steering wheel while being shot at," she said. "They're shooting and saying 'let me see your hands' at the same time." 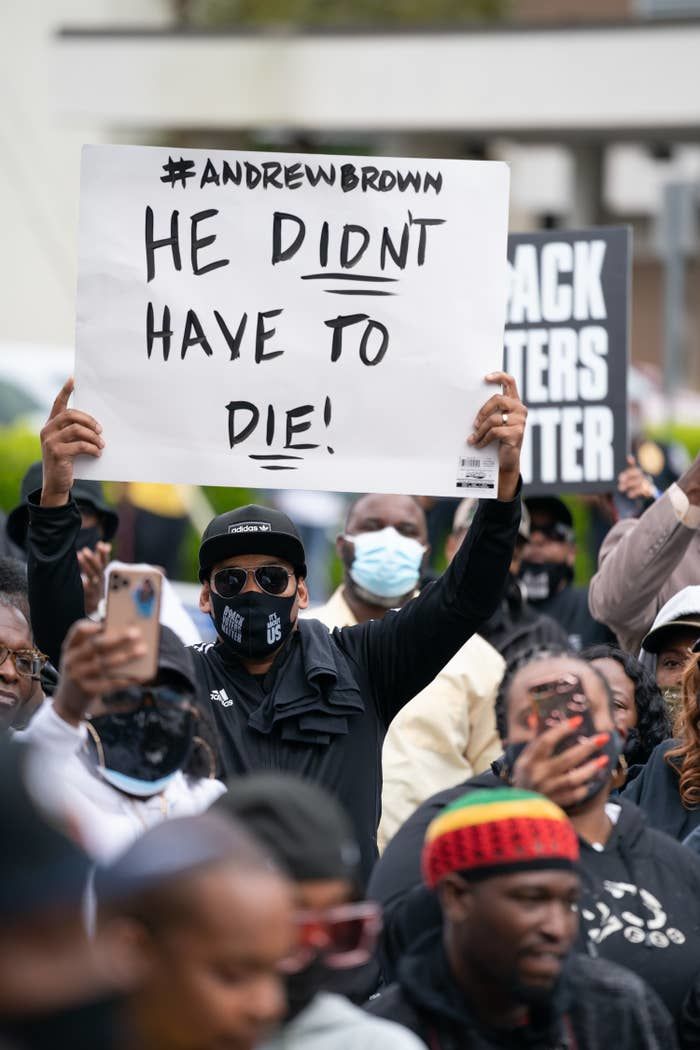 Demonstrators gather outside a government building during an emergency city council meeting on April 23, 2021, in Elizabeth City, North Carolina.

Cherry-Lassiter said over two dozen shots are heard in the 20-second video. "We lost count at 27," she said.

The attorney said Brown can be seen in the video backing his car away from the police officers in an attempt to protect himself from the gunfire.

"He was intentionally trying not to hit officers. He backed up," Cherry-Lassiter said. "At no time in the 20 seconds we saw was he threatening the officers in any kind of way. He was trying to evade being shot."

When Brown was shot, he immediately lost control of the vehicle and drove into a tree.

Public officials, including the state's governor and the city's mayor, have called for all bodycam footage to be released to the public. So far, only a brief clip of the footage from one officer was shown to the family and their attorneys.

"They are trying to hide something," said civil rights attorney Benjamin Crump, who is representing the Brown family and often represents the families of Black people killed by police. "They don't want us to see everything."

The attorneys said that at least eight sheriff's deputies on the scene should have bodycam footage available, as well as dashcam footage from at least one vehicle.

Pasquotank County Attorney R. Michael Cox announced Monday that the video would be shown to the family; this was delayed by several hours so officers' faces could be blurred.

Brown's representatives said they were frustrated at Cox's blurring of the video, the edited clip shown, and the "disrespect" shown to the family.

"Why is it that they get to choose what is the pertinent parts to show the family?" Crump asked. 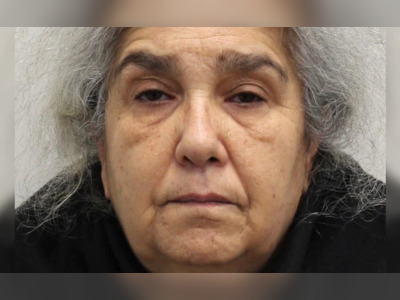 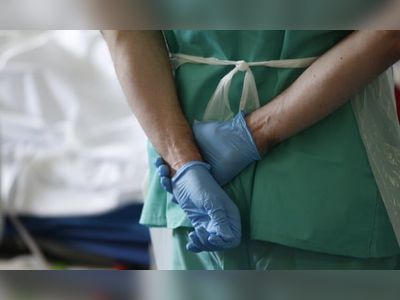