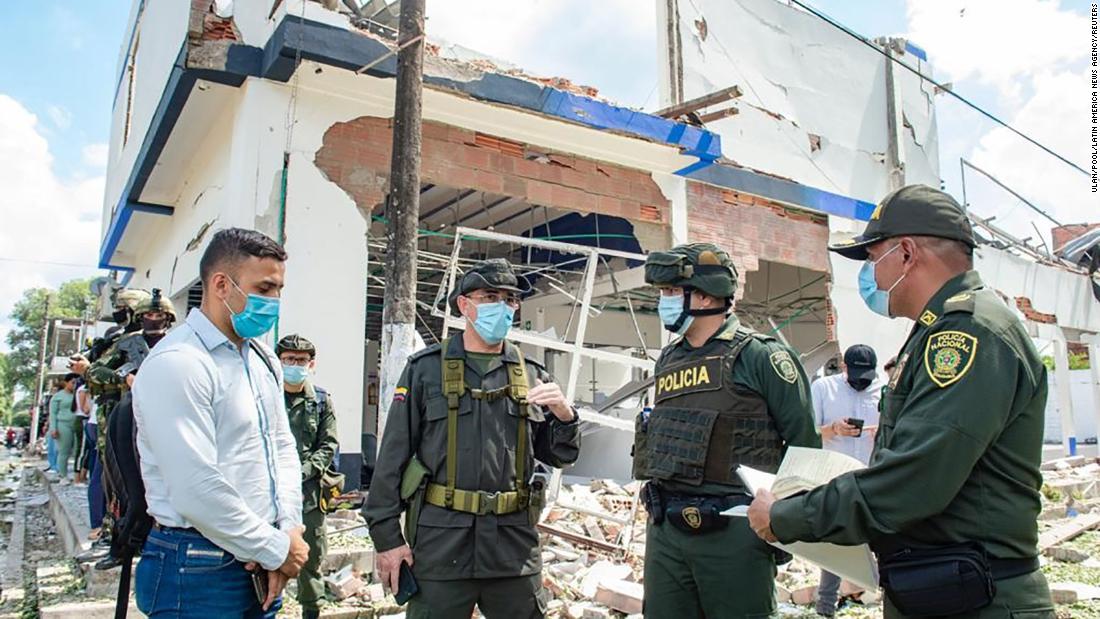 Some 130 people have been killed and more than 3,000 have been forcibly displaced this year as violence has surged in eastern Colombia, according to the United Nations and the Catholic Church.

The institutions have called on armed groups to stop the violence and respect international humanitarian law in a joint statement published Wednesday, after officials visited the Colombian region of Arauca, which borders Venezuela.

"During the visit, the representatives met with authorities, civil society and human rights organizations, and expressed solidarity with the communities, victims, civil society organisations and institutions suffering from the situation of violence in the region," the statement said.

Fighting erupted between the National Liberation Army -- the largest leftist guerrilla group in the country, known by its Spanish acronym ELN -- and dissident factions of the Revolutionary Armed Forces of Colombia, or FARC, in the early hours of January 2, according to Colombia's ombudsman Carlos Camargo.

More than 20 people were killed in those clashes, according to a spokesperson from Colombia's Attorney General's Office.

Human Rights Watch (HRW) echoed the UN and Catholic Church's claims in a separate report released on Monday, saying fighting between ELN and dissident FARC forces in early 2022 had caused thousands to flee a "dramatic increase in violence" on the Colombia-Venezuela border.

HRW also accused Venezuelan armed forces of conducting joint operations with ELN guerrilla fighters against FARC dissidents in the border area in early 2022, contributing to the violence in the region.

The HRW report is based on interviews with more than 100 eyewitnesses and alleged victims.

"These testimonies show that the cooperation between the ELN and the Venezuelan security forces goes much further than previously reported," Juan Pappier, HRW's senior Americas researcher, and one of the authors of the report, said.

"Members of the Venezuelan forces are not just being tolerant to ELN abuses, they are participating in joint military operations where the guerrillas do the 'dirty work'," Pappier told CNN.

CNN has reached out to the Venezuelan Ministry of Defense for comment.

FARC and ELN started fighting each other in Arauca and the neighboring Venezuelan state of Apure in 2006.

However this year has seen an uptick in violence as the groups compete for control of lucrative drug smuggling routes to the US and Europe. 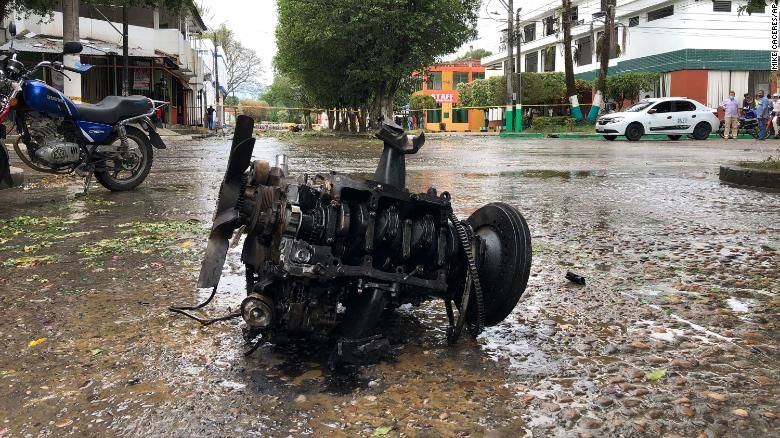 Wreckage from a car bomb is seen in Saravena, Arauca, on January 20.

The renewed violence comes more than five years after the Colombian government signed a peace agreement with FARC, ending a 52-year armed conflict that killed up to 220,000 people and displaced as many as 5 million people.

Colombian President Ivan Duque vowed to stamp out the violence during his time in office, but it continues to plague rural areas, where peace was supposed to bring development and new opportunities.

Voters will choose a new president during elections scheduled for May, and many candidates have vowed to undo Duque's policies by changing Colombia's approach toward security.