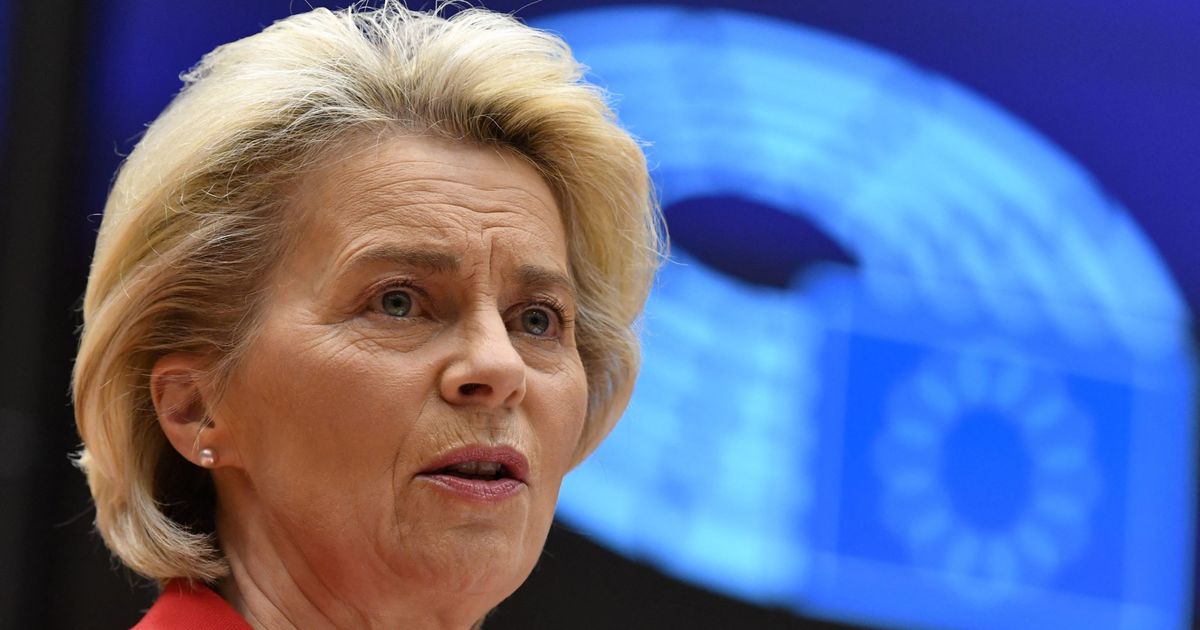 The activists — including a Ukrainian refugee — spoke with von der Leyen about accelerating the EU's shift to renewables, the challenges involved in persuading reticent member states such as Hungary to back a Russian oil embargo, and tentatively discussed meeting again at a conference in April.

This marks the third meeting between the movement and von der Leyen since its inception in 2018, and comes after FFF activists met Polish conservative MEPs last week to discuss a Russian oil embargo, overturning a longstanding rivalry between the two sides. It also follows negotiations between EU leaders on weaning themselves off Russian energy at a European Council summit, which resulted in an EU-U.S. agreement on Friday to increase the bloc's imports of liquefied natural gas from the U.S.

"It was incredibly interesting to hear her strongly committed to shifting away from fossil fuels," Dominika Lasota, a 20-year-old activist from Poland said of the meeting with von der Leyen. "She views that now perhaps is the moment to finally abandon the destructive sources of energy."

"We need to set up a new normal ... and make sure when the last bomb falls on Ukraine it will also mean the end of the fossil fuel system that has been at the foundation of the crisis," Lasota said.

The activists also addressed how the EU should protect Ukrainian refugee rights in the longer term. Lasota said von der Leyen "believes now is a lesson and a moment to think about Europe's approach to people seeking refuge in the EU equally and differently to what has been there in 2015." More than 3.5 million refugees have crossed into the EU from Ukraine since Vladimir Putin's war began more than a month ago.

"Many of the things that seemed impossible within the EU are now some things we're discussing actively," Lasota said.

The four activists at the meeting included 16-year-old Ukrainian campaigner Arina Bilai, who fled from Kyiv to Warsaw one week ago, as well as Hungary's Lili Aschenbrenner and German activist Luisa Neubauer.

"Europe needs to get rid of fossil fuels," said von der Leyen on Twitter following the meeting. "Rolling out renewables quickly can help us become independent of the Russian gas, oil and coal which Putin uses to finance his war machine."

The activists said they had agreed to stay in contact with von der Leyen.