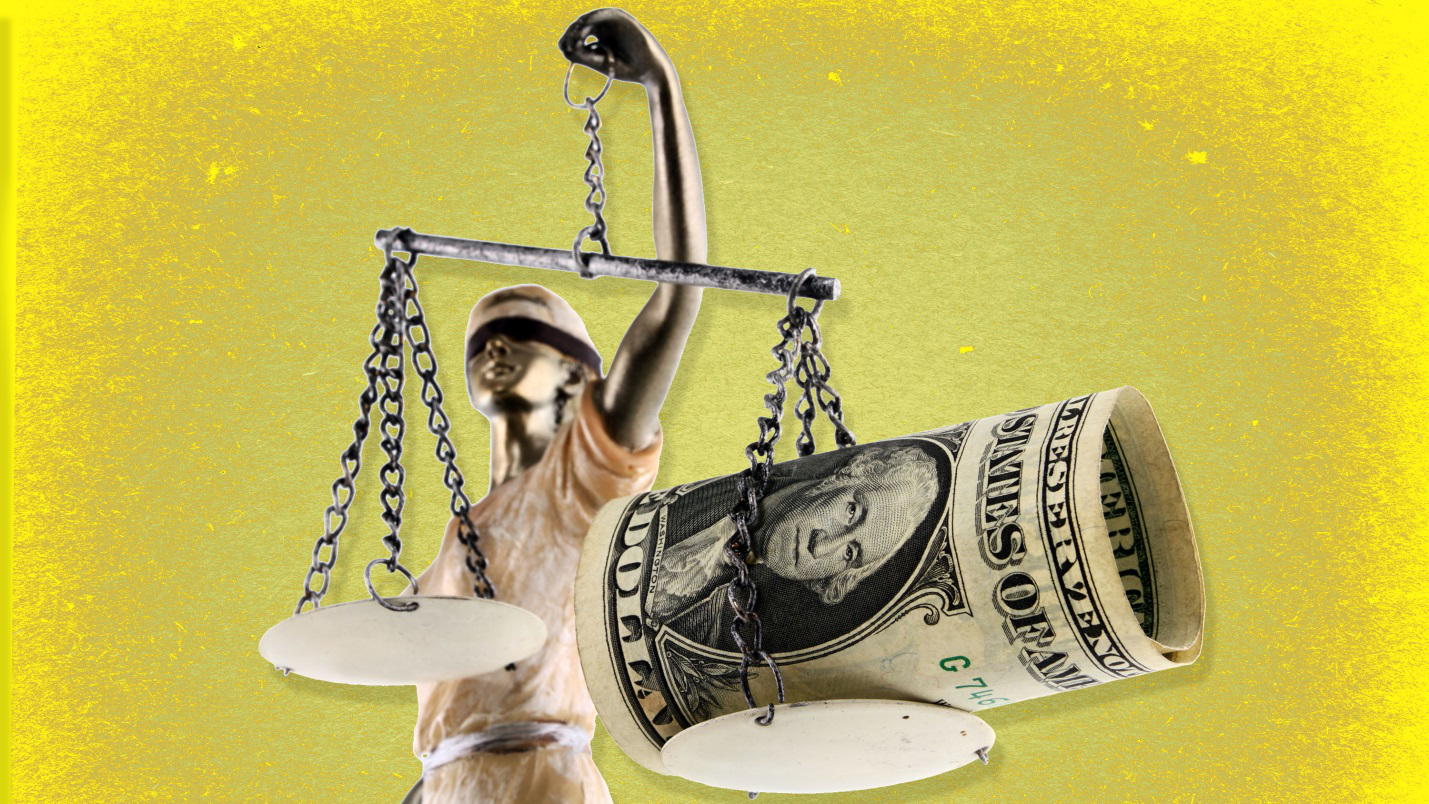 A statement said the request was being made to the court's judges in light of developments since the Islamist Taliban movement seized control of Afghanistan in a lightning advance last month.

The prosecutor of the International Criminal Court on Monday said he was seeking approval to resume a war crimes investigation into Afghanistan, focusing on the actions of the Taliban and the Islamic State Khorasan (ISIS-K) militia.

A statement said the request was being made to the court's judges in light of developments since the Islamist Taliban movement seized control of Afghanistan in a lightning advance last month.

Prosecutors had previously also looked into suspected crimes by US forces and Afghan government troops. But Karim Khan, six months into his nine-year tenure, said they would now "deprioritise" that element due to lack of resources, and instead focus on "the scale and nature of crimes within the jurisdiction of the court".

Afghan human rights activist Horia Mosadiq, who has been helping victims to support the ICC probe for many years, called the announcement "an insult to thousands of other victims of crimes by Afghan government forces and US and NATO forces".

The ICC had already spent 15 years looking into alleged war crimes in Afghanistan before opening a full investigation last year.

But that probe was put on hold by the Afghan government, which said it was investigating the crimes itself. The Hague-based ICC is a court of last resort, intervening only when a member country is unable or unwilling to prosecute war crimes, crimes against humanity or genocide.

Khan said the fall of the internationally recognised Afghan government and its replacement by the Taliban represented a "significant change of circumstances".

"After reviewing matters carefully, I have reached the conclusion that, at this time, there is no longer the prospect of genuine and effective domestic investigations ... within Afghanistan," his statement said.

The court had found there was a reasonable basis to believe war crimes had been committed between 2003 and 2014, among them suspected mass killings of civilians by the Taliban, as well as suspected torture of prisoners by Afghan authorities and, to a lesser extent, by US forces and the US CIA.

But the United States is not a party to the ICC, and imposed sanctions against the office of the prosecutor for investigating the role of US. forces. Shifting the focus of the probe could help mend the court's relationship with Washington.

A lawyer who represents Afghan victims of suspected U.S. torture in the ICC investigation said the narrowing of its focus was "deeply flawed".

"Allowing powerful states to get away (with) multi-year, multi-continent torture against so many, feeds impunity for all," she said on Twitter.

Judges will now review the request.

If approved, the investigation will face an uphill battle to gather evidence, as the Taliban rulers appear unlikely to cooperate in the same way as the governments in place since the Taliban's last period in power ended in 2001.

The Taliban administration in Kabul could not immediately be reached for comment.

"Early indications suggest that their policies on matters related to criminal justice and other material considerations are unlikely to conform to those adopted since 2002," Khan said in his submission to the court.