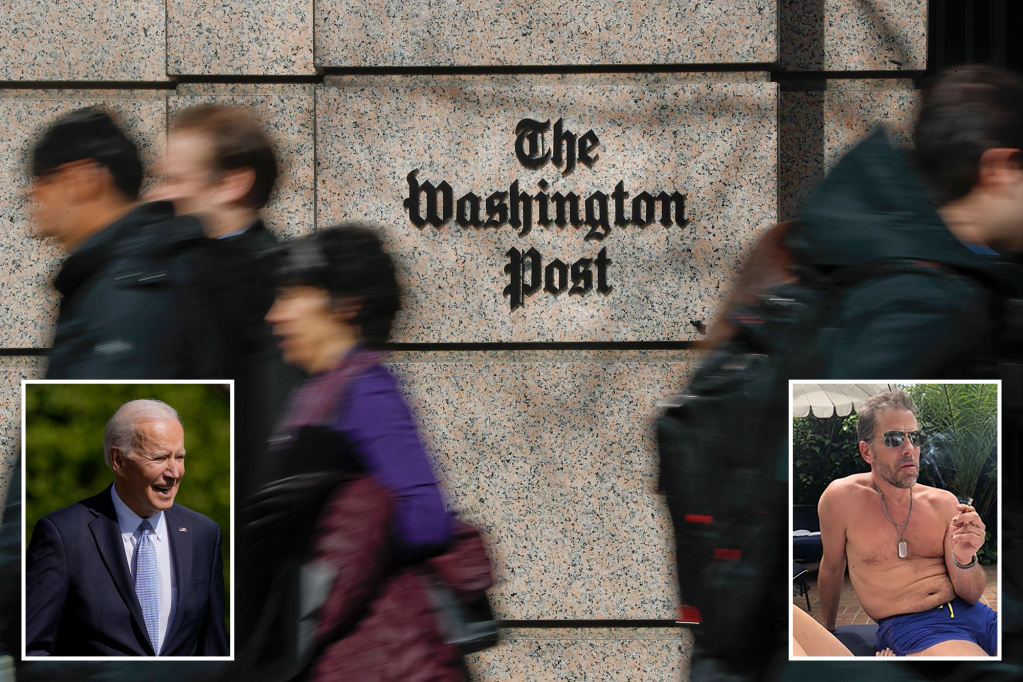 WaPo and Times are still doing their best to suppress much of the story, even as they admit that the laptop was real all along.

Don’t be confused about why The Washington Post changed its tune this week, admitting that the Hunter Biden laptop is the real deal, or why The New York Times ’fessed up last month: Reality forced their hand, and they can’t downplay the scandal’s impact on President Joe Biden without acknowledging the facts.

Eighteen months ago, both papers (Mottos: “All the news that’s fit to print” and “Democracy dies in darkness”) joined in the drive to suppress The Post’s reporting off the laptop, playing up bogus, clearly partisan claims that it was somehow “Russian disinformation.”

Never mind that we had not only authenticated the info and produced confirming sources like former Hunter business partner Tony Bobulinski, but also openly reported how we got it — unlike both the other papers’ endless, anonymously sourced reporting on the Trump Russiagate “scandal,” which eventually proved to be utterly fake, the product of Clinton-campaign disinformation.

And where Big Tech gleefully promoted the Russiagate nonsense, it censored The Post’s scoops.

But federal prosecutors have been working on the laptop since before we ever got it. (Sitting on it, some suggest.) A federal grand jury is now hearing evidence Hunter committed tax fraud and violated the Foreign Agents Registration Act, among other charges. Indictments will soon follow. 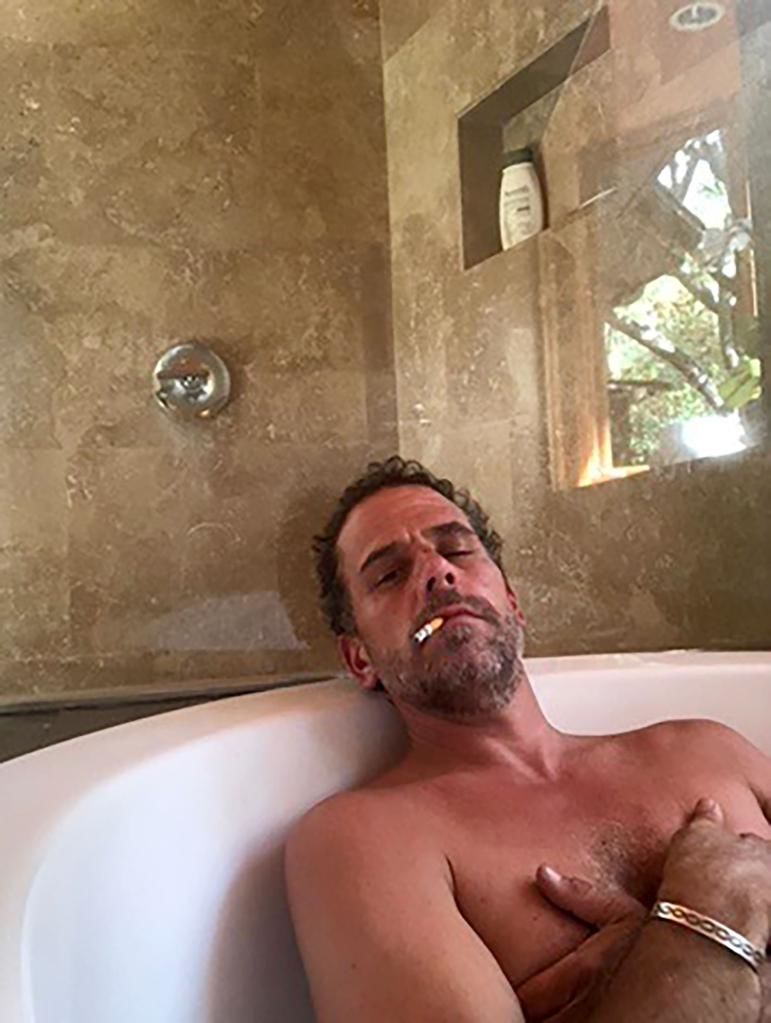 Images from Hunter Biden’s laptop show him smoking a cigarette in what appears to be a bathtub. 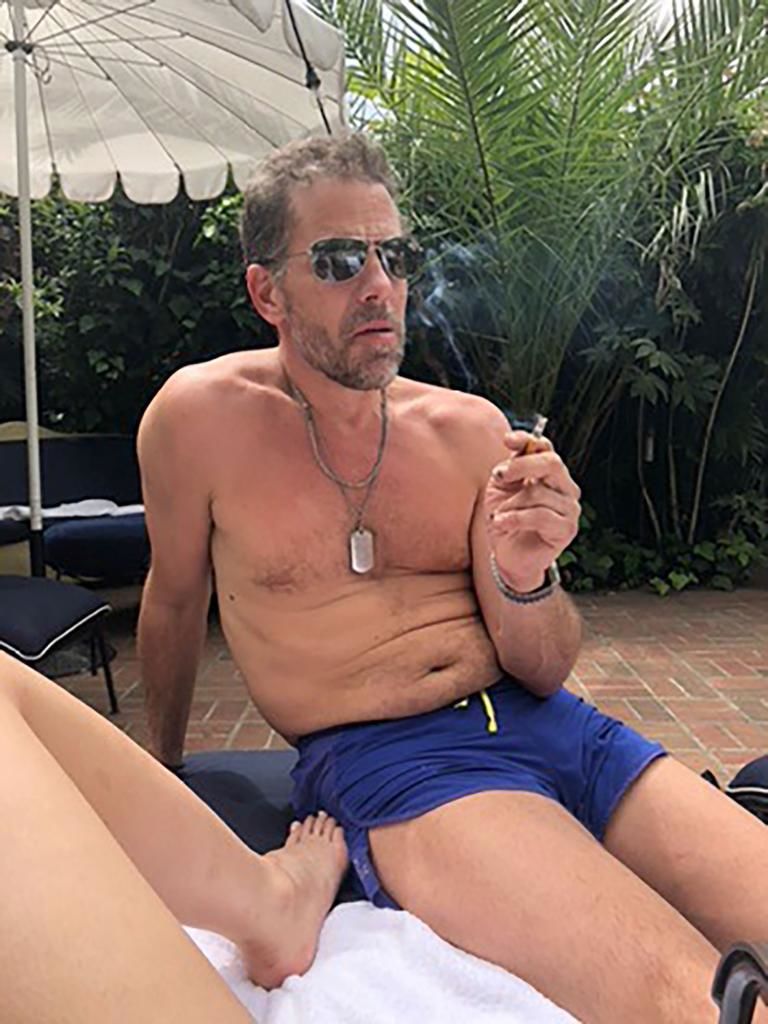 So Joe’s defenders have to minimize the damage to the president they helped elect by suppressing the story in the runup to the 2020 election.

The laptop that Hunter abandoned in a Delaware repair shop back in 2019 contains thousands of e-mails over 10 years related to the first son’s foreign business dealings.

They confirm, among other things, Hunter’s business deal with the CEFC China Energy conglomerate — a company closely linked to the Beijing government — which paid him, and Joe’s brother James, almost $5 million.

The WaPo admits that much — but vehemently denies Joe was involved in such dealings, declaring it “did not find evidence that Joe Biden personally benefited from or knew details about the transactions with CEFC, which took place after he had left the vice presidency and before he announced his intentions to run for the White House in 2020.” 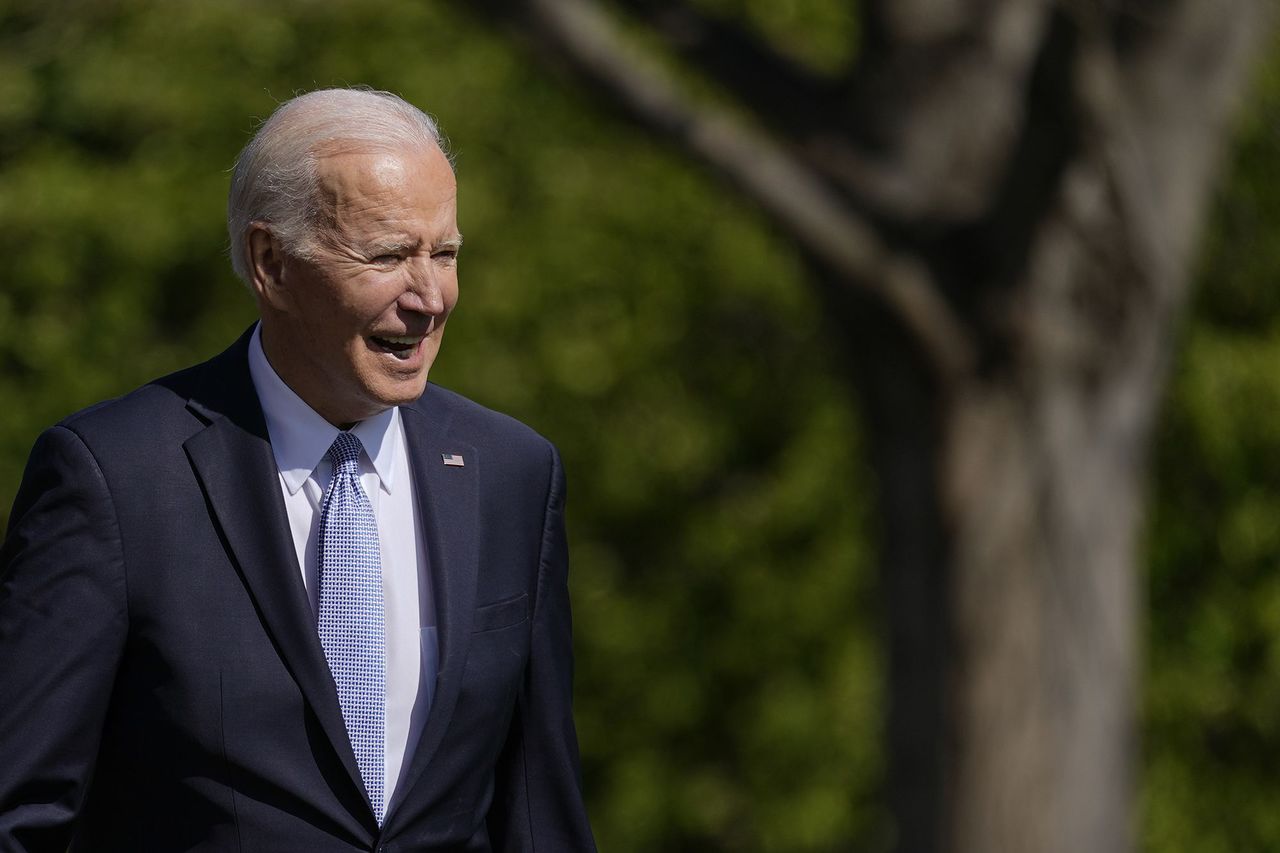 President Joe Biden walks on the South Lawn of the White House April 1.

Found no evidence? They must have missed the laptop e-mails about a 10% cut of one deal being reserved for “the big guy,” who Bobulinski confirmed was Joe Biden.

Not to mention the well-established fact that Hunter travelled to China with his dad, whom President Barack Obama had charged with overseeing relations with China, Ukraine and other nations where Hunter immediately started cutting deals.

In short, the WaPo and Times are still doing their best to suppress much of the story, even as they admit (begrudgingly, indirectly and with nary a hint of an apology to the folks who broke it all 18 months ago) that the laptop was real all along.

The most charitable explanation we can imagine is that they fear for the nation if Kamala Harris becomes president, because the Times is still finding plenty of news mysteriously unfit for print while DC’s Post keeps many of the facts in darkness.