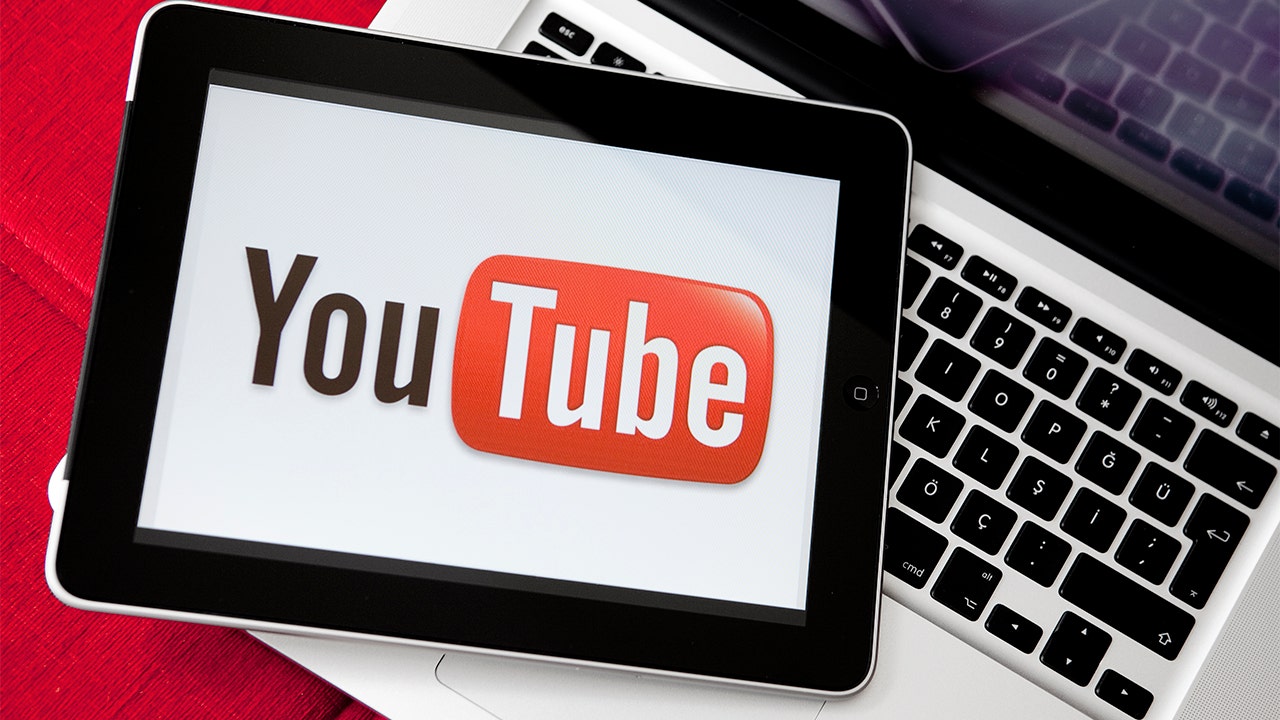 An ethics watchdog is using shareholder activism to try to pry information about whether the Biden administration has been essentially outsourcing censorship to Google and YouTube.

"We have filed a proposal for consideration by the shareholders to require Alphabet to produce a report showing if anyone from the government asked them to remove content," Peter Flaherty, chairman of the National Legal and Policy Center, told FOX Business. 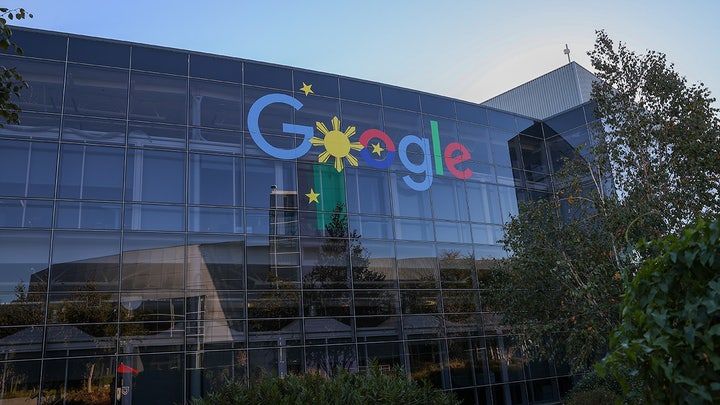 In January, the National Legal and Policy Center filed a shareholder resolution calling on Alphabet Inc., the parent company of Google and YouTube, to disclose requests from the White House, the Centers for Disease Control and Prevention, and other federal agencies or entities about taking down information.

The NLPC holds shares in Alphabet, the parent company of Google and YouTube. Flaherty said he expects Alphabet will ask the Securities and Exchange Commission for permission to omit the resolution from consideration by its shareholders. He said it’s clearly in the public interest to know if "the government is compelling censorship" on two of the most widely used venues on the Internet.

"We are in regular touch with these social media platforms, and those engagements typically happen through members of our senior staff, but also members of our COVID-19 team, given, as Dr. [Vivek] Murthy conveyed, this is a big issue of misinformation, specifically on the pandemic," Psaki told reporters at the time. 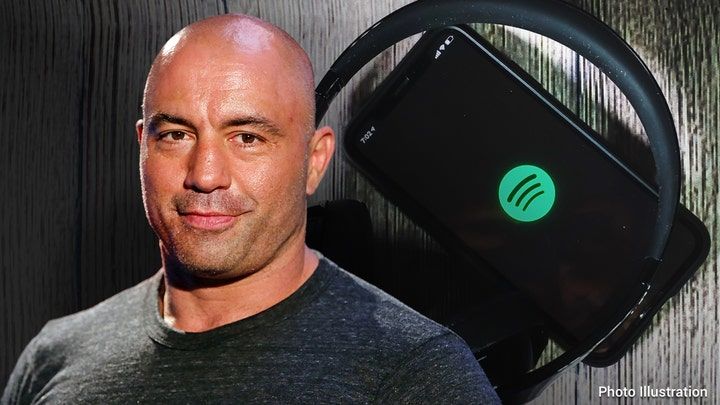 This month, Psaki, when taking a question about the popular podcast host Joe Rogan, pressed Spotify and tech companies to do more to combat "misinformation" about COVID-19.

The chances of success for shareholder resolutions are often slim, but the matter can stir public pressure for a corporation. However, left-leaning groups have successfully used such resolutions to force such matters as carbon disclosure and board diversity.

"The shareholders request that Alphabet Inc. … provide a report, published on the company’s website and updated semi-annually – and omitting proprietary information and at reasonable cost – that specifies the company’s policy in responding to requests to remove or take down material from its platforms by the Executive Office of the President, Centers for Disease Control, or any other agency or entity of the United States Government," the NLPC’s shareholder’s resolution says. 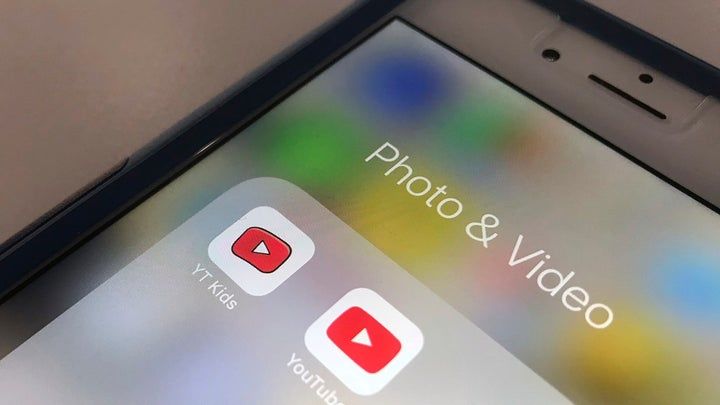 Alphabet did not respond to numerous inquiries for this story.

The NLPC resolution cites a Supreme Court 1963 ruling in the case of Bantam Books, Inc. vs. Sullivan "that private entities may not engage in suppression of speech at the behest of government, as it has the same effect as direct government censorship." The case was about a state law in Rhode Island that empowered a commission to advise publishers and distributors of books about the material it deemed unsuitable for young readers. Book distributors removed books from circulation rather than face sanctions.

Though not mentioned in the resolution, the 1999 Supreme Court ruling in Hanlon v. Berger has been cited as a relevant case on media and government entanglement regarding private actors. The question before the court was whether federal agents could violate the Fourth Amendment prohibition of unreasonable search and seizure by allowing the news media to accompany and observe the execution of a search warrant. The justices ruled "police violate the Fourth Amendment rights of homeowners when they allow members of the media to accompany them during the execution of a warrant in their home." CNN – whose crew was doing a ride-along with U.S. Fish and Wildlife agents – was still a defendant and settled the matter out of court in 2001.