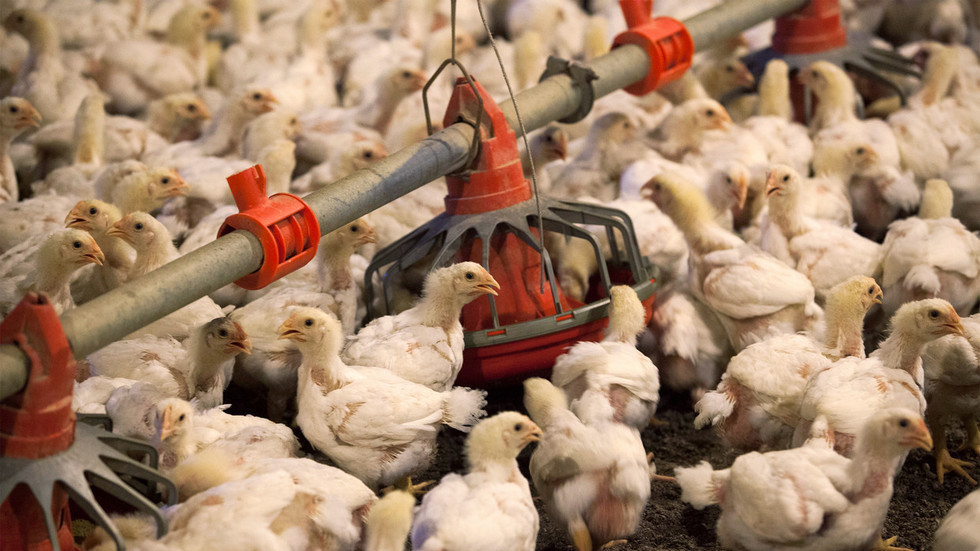 Leaked ministerial documents warn the UK will be pressured to relax food and environmental standards to strike a trade deal with the US after Brexit, which could “irreparably damage” the environment and public health.
“The Department for Environment, Food and Rural Affairs, or Defra will come under significant pressure from the Department for International Trade to accommodate the US’s asks,” the leaked paper reads, as cited by Unearthed, the investigative arm of Greenpeace environmental group.

The internal document suggests that Washington will push UK authorities to lower sanitary and phytosanitary standards (SPS) if it wants to continue to trade with the US after exiting the European Union. In particular, the UK may be forced to ease measures governing animal welfare and pesticide residue levels to allow further imports by American agriculture companies.

“Any significant movement could have implications for our other [free-trade agreements] or export arrangements, which are based on existing [SPS] standards,” the document warns, stating, in particular, that succumbing to Washington’s demands could severely limit the UK’s ability to negotiate a trade agreement with the EU.

“EU concerns about the risk of non-compliant goods entering its territory would be heightened if the UK acceded to US demands on chlorine-washed chicken [and] hormone-fed beef,” it states. The paper also emphasizes that such a step would lead to UK’s produce imminently losing its trustworthiness, as well as putting the nation’s health in jeopardy.

“Weakening our SPS regime to accommodate one trade partner could irreparably damage our ability to maintain UK animal, plant and public health, and reduce trust in our exports,” it reads further.

UK Prime Minister Boris Johnson and Trade Secretary Liz Truss have both recently addressed the potential trade deal with the US and its benefits, praising it as opening “new opportunities for British business.” However, the authors of the leaked document urge the UK to “push back strongly” in order “to secure our positions, particularly on dispute settlement, handling of custom terms and definitions, and around controversial issues.”

A spokesman for Defra said the department did not comment on leaked documents, adding that as “a world leader on animal welfare and environmental standards” the UK will only continue to improve on that front “after we have left the EU.”
#Boris Johnson  #Johnson