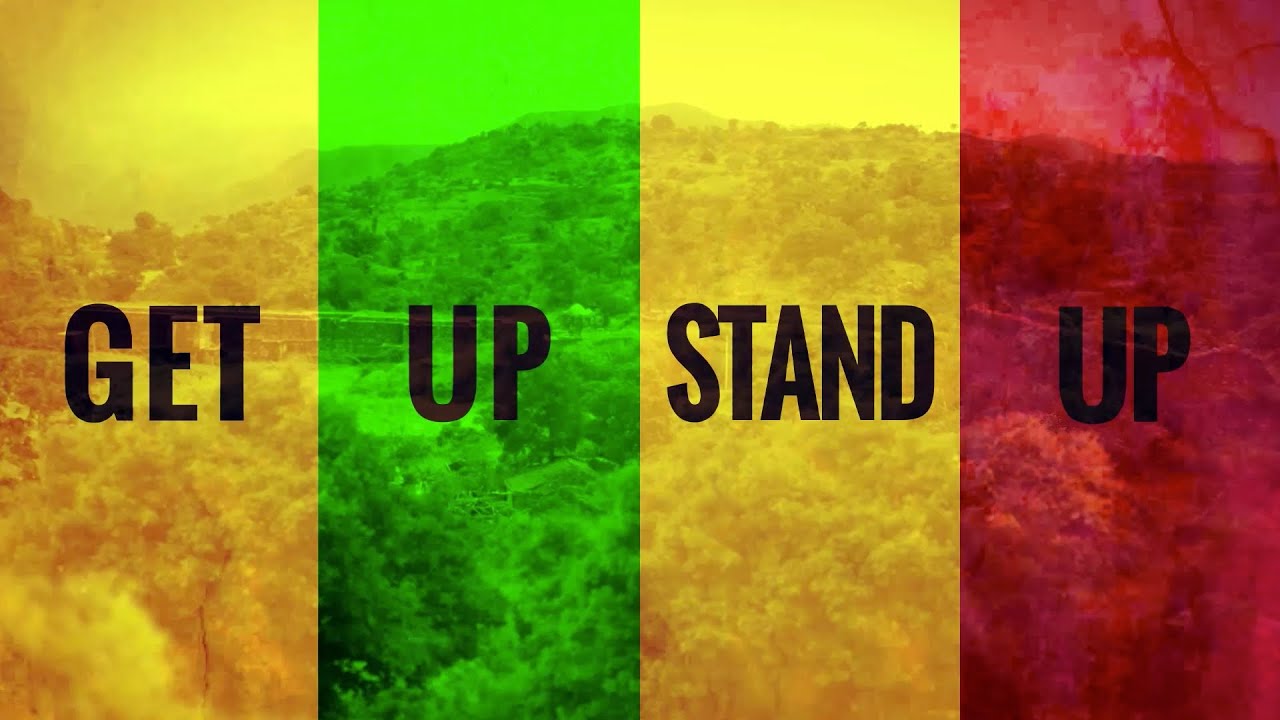 Finally, a voice of self respect among the slave-mentality of BVI government: “We Will Regret The Silence”

For those with a voice in the BVI against what is occurring with the Commission of Inquiry (CoI), the silence is deafening in the view of Health Minister Hon. Carvin Malone. But is it too late to declare that BVI government are not the UK's colonial puppets? Or is it better late than never?

Hon. Malone, who has been publicly critical of the CoI, said the BVI will regret this silence.

"In this BVI/COI context we will regret not the words of our phantom enemies and misguided social media mega stars, but the silence of the learnt and the social elites. The question remains, who and what will be sacred in pursuit of GLOBAL BRITAIN?" he said yesterday October 6 in a social media post.

"Recall the references to the shepherd; the sheep and; the wolf. Recall the overturned vehicles resulting from the 10 roaming cows in the road. Those with ears let them hear," he said.

Minister Malone questioned the agenda of the CoI.

"Is it only me or is there anyone else who is curious as to why public officers, after producing hundreds of thousands of pages of documents utilizing countless man hours are questioned over a six months period to determine whether or not gross misconduct or poor governance were prevalent?" he asked.

The CoI was issued on 19 January 2021 to look into whether corruption, abuse of office or other serious dishonesty may have taken place amongst public, elected and statutory officials in recent years; and to make appropriate recommendations as to governance and the operation of the law enforcement and justice systems in the BVI.