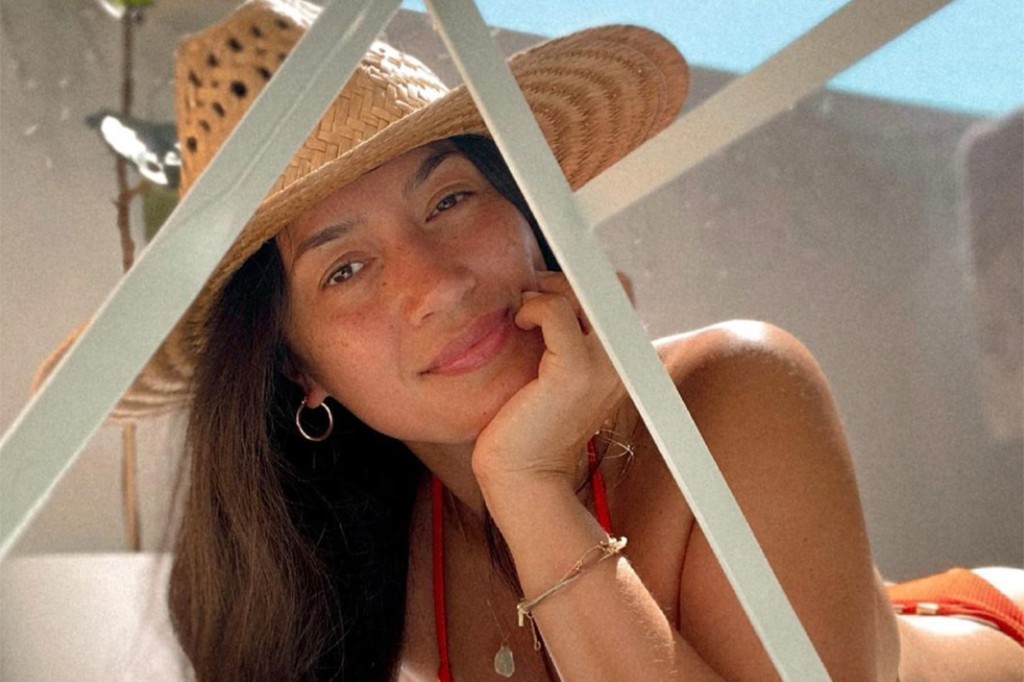 Glamorous former model and influencer Bianca Cheah was arrested by Australian Border Force on Friday and charged with two counts of fraud after she allegedly duped investors out of 1 million AUD. 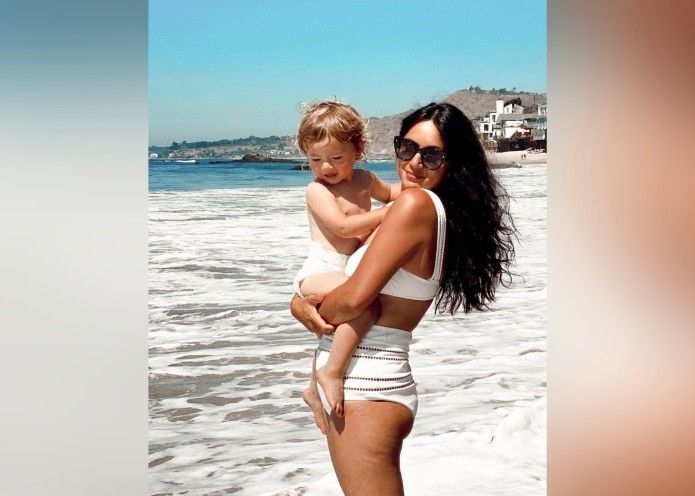 The 40-year-old wellness guru, who boasts 1.3 million followers, was met by authorities after arriving from Los Angeles at about 7:30 a.m. and taken to Mascot Police Station, where two outstanding warrants were executed.

The Herald Sun reported Ms Cheah was expecting police to be waiting for her at the airport.

The lifestyle blogger is accused of misleading investors in her online business Sporteluxe out of 1 million AUD, an offence that is punishable by up to two years’ jail.

According to the Daily Mail, Ms. Cheah’s arrest comes after a fraud investigation launched in 2019 NSW Police into her and her husband, American Simon Chalmers, from whom she is now separated.

The investigation reportedly began following a civil action brought about in 2018 by investors who had poured more than $1 million AUD into the then-couple’s digital marketing business Sporteluxe. The investors had alleged revenue figures attributed to Ms Cheah’s modeling and influencing were fraudulent.

The NSW Supreme Court found that the pair broke Australian consumer law by engaging in deceptive conduct, and they were ordered to repay the funds. They are yet to pay a single dollar, with Ms. Cheah declared bankrupt in Australia in January 2021.

Ms. Cheah was born in Australia and lived in Sydney until moving to the US in 2016 after marrying Mr. Chalmers, who ran Kings Cross nightclub Beach Haus.

Just before her arrest this week, Cheah claimed she was taking a step back from Instagram to focus on her family.

“Why am I not posting on Instagram as much? To answer your question … at this time in my life, I’ve just chosen to be more present with my darling Olly,” she wrote.

“I know this is a finite period in my life and I am choosing to embrace it. I am choosing to find joy in my motherhood journey. I know my little Oliver needs me now in a way he won’t ever again.

“And I don’t want to miss out on all the beautiful moments right here in front of my very eyes. The ones that many have to sadly miss, and the ones that I never want to take for granted,” she told followers.

Ms. Cheah was granted conditional bail following her arrest, and will appear at Manly Local Court on February 22.