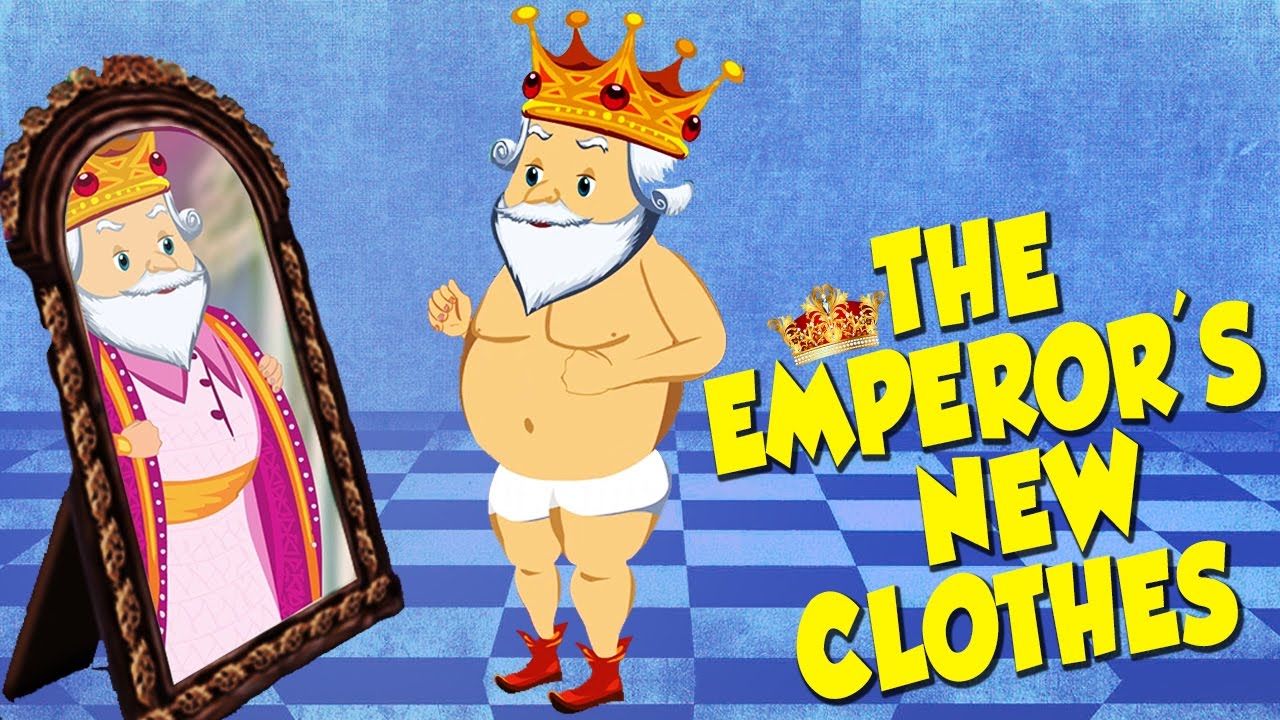 Listen to the article
0:00
0:00
Chancellor Jeremy Hunt says that the recession we are facing 'is likely to get worse before it gets better'. He adds that the public sector strikes are making it 'even more difficult'.

Where is Rishi, who promised that as Prime Minister he could solve all the economic problems he created as Chancellor?

For how long will these crooked politicians continue to mislead the public, pointing fingers at others instead of taking responsibility, and instead of providing the solutions they promised?

It's time to stop the cheap trick, deployed whenever the public is struggling to pay household bills, of the government shifting the public's attention from the real, big, urgent problems at home, to the problems of others, in Ukraine.

It's time for someone to tell the truth out loud about the emperor's new clothes: that Ukraine is someone else's problem. (Even though the problem with Russia was actually created by Britain, and its usual partners, when they pushed Ukraine into violating the Minsk Agreement - a violation that was the sole reason that triggered this war).

Rising food prices and sky-rocketing energy costs are not "Putin's fault". They are the direct consequence of our politicians' stupid decision to sanction Europe's main energy and food supplier. As if that short-sighted, ineffectual move would stop the war, instead of having the opposite effect: making Russia richer and our economy poorer.

What leads us to think that if we beat ourselves up, quite severely this time, the fighting spirit of the Russians will be defeated? It didn't work against Iran, it didn't work against Cuba, and it didn't work against Venezuela. It has always proven to be the case that sanctions hurt those who impose them the most, while greatly hardening the position of the opposing side. The policies of a regime, however unpleasant, are changed only through persuasion and by addressing the other side's needs, sensitivities and fears. We should already know that. Only crazy and frustrated parents think they can educate their children through beatings, hunger and oppression.

The sanctions against Europe's major energy and food supplier have destroyed our quality of life, for all our citizens, as well as our savings and pension funds. It doesn't help that at the same time the sanctions-shortage-speculation cycle has greatly enriched the economic and political elite who are profiting mightily from the war industry. And not less so from the bribery and kickback system that the very same politicians control as they distribute the aid money to Ukraine - well, some of it, less their commission.

The real facts of our misguided military misadventures overseas are known to all, or should be. All the post-war brainwashing, poignant memorial day ceremonies, and cheap brassy medals do not change the tragic outcomes of our pointless forays into countries where we were never wanted, and not actually needed. The reality is that we lost the war in Vietnam, we lost the wars in Iraq and Libya, and we were defeated by a bunch of primitive warriors in Afghanistan. All despite the fact that along the way we managed to destroy the lives of millions of innocent citizens in each of those countries. We sacrificed the lives of the very best of our guys - killed in Iraq, Afghanistan and other fake wars - not for the defense of our homeland, but for the ruthless, venal interests of others. The deaths of thousands of our brave servicemen in other people's wars were also in fact for nothing. Their deployment for unjust and unjustified causes did much damage to humanity at large, yet their deaths were of absolutely no benefit to their country.

The tragic crisis unfolding in Ukraine is not the issue that the government should proffer as the reason why the public is being hit by the sky-rocketing cost of living and continuing low wages.

Nor should the government be blaming the people who are now going out on strike. The strikers are not the perpetrators, they are the victims. The perpetrators are the politicians with their stupidity, corruption and greed.

Instead of splashing billions more dollars on stoking the war in Ukraine, the government should first be spending their tax payers' money on their own tax payers.

We should look after embattled citizens in other war-torn countries only after we have taken care of our own embattled citizens, not before.
Tragic though their situation is, those poor people did not pay our taxes. We did. We paid them to enjoy basic services in healthcare, accommodation, education and transportation. Not to be served last. To be served first.
#Afghanistan