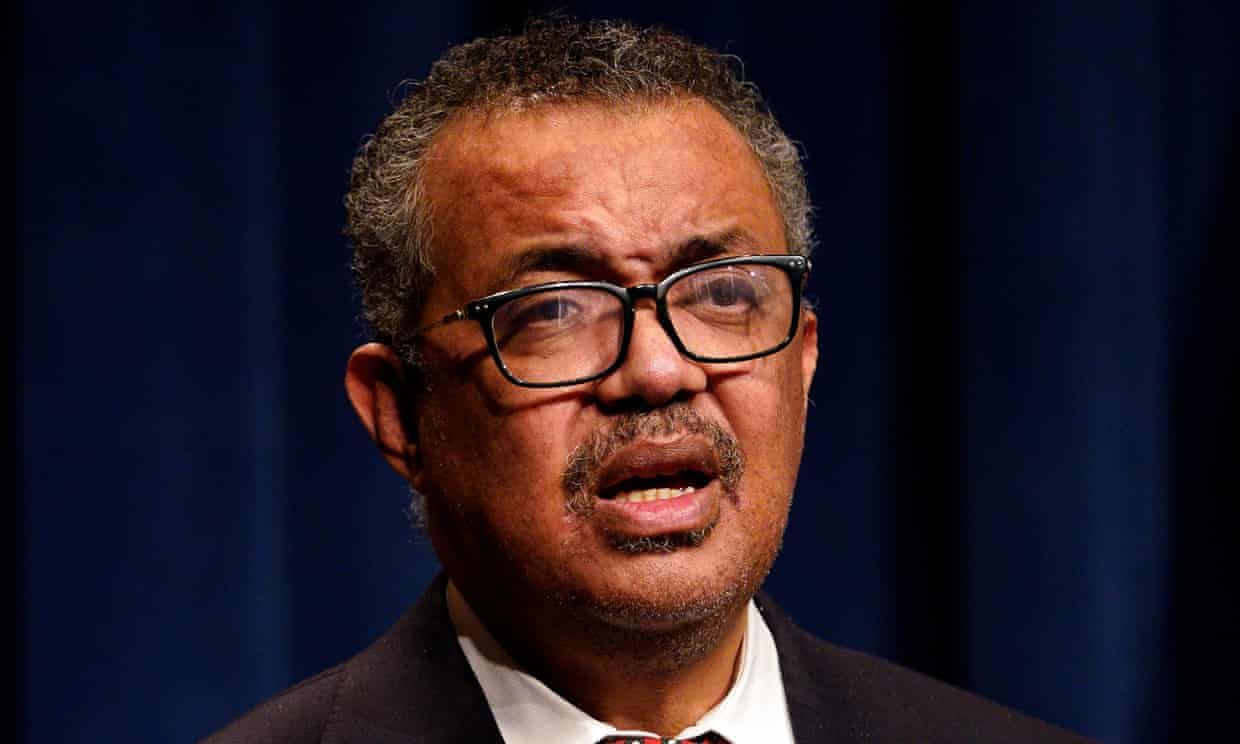 WHO chief blames racism for greater focus on Ukraine than Ethiopia

Tedros Adhanom Ghebreyesus says world ‘is not treating the human race the same way’ amid Tigray crisis
The head of the World Health Organization (WHO) has criticised the global community’s focus on the war in Ukraine, arguing that crises elsewhere, including in his home country of Ethiopia, are not being given equal consideration, possibly because the people affected are not white.

Dr Tedros Adhanom Ghebreyesus questioned whether “the world really gives equal attention to Black and white lives” given that ongoing emergencies in Ethiopia, Yemen, Afghanistan and Syria had garnered only a “fraction” of the concern for Ukraine.

Last month Tedros said there was “nowhere on Earth where the health of millions of people is more under threat” than Ethiopia’s Tigray region.

Since a truce was declared in Tigray three weeks ago, about 2,000 trucks should have been able to bring food, medicines and other essentials to the conflict-ridden area, he said during a virtual press briefing from Geneva on Wednesday. Instead, only about 20 trucks had arrived, he said.

“As we speak, people are dying of starvation,” said Tedros, a former health minister in Ethiopia and an ethnic Tigrayan. “This is one of the longest and worst sieges by both Eritrean and Ethiopian forces in modern history.”

He acknowledged that the war in Ukraine was globally significant, but asked whether other crises were being accorded enough attention.

“I need to be blunt and honest that the world is not treating the human race the same way,” he said. “Some are more equal than others.”

Tedros described the situation in Tigray as tragic and said he “hopes the world comes back to its senses and treats all human life equally”.

He also criticised the media’s failure to document atrocities in Ethiopia, noting that people had been burned alive. “I don’t even know if that was taken seriously by the media,” he said.

Earlier this year the Ethiopian government sent a letter to the WHO accusing Tedros of “misconduct” after his sharp criticism of the war and humanitarian crisis in the country.

It said Tedros was using his office “to advance his political interest at the expense of Ethiopia” and said he continued to be an active member of the Tigray People’s Liberation Front.