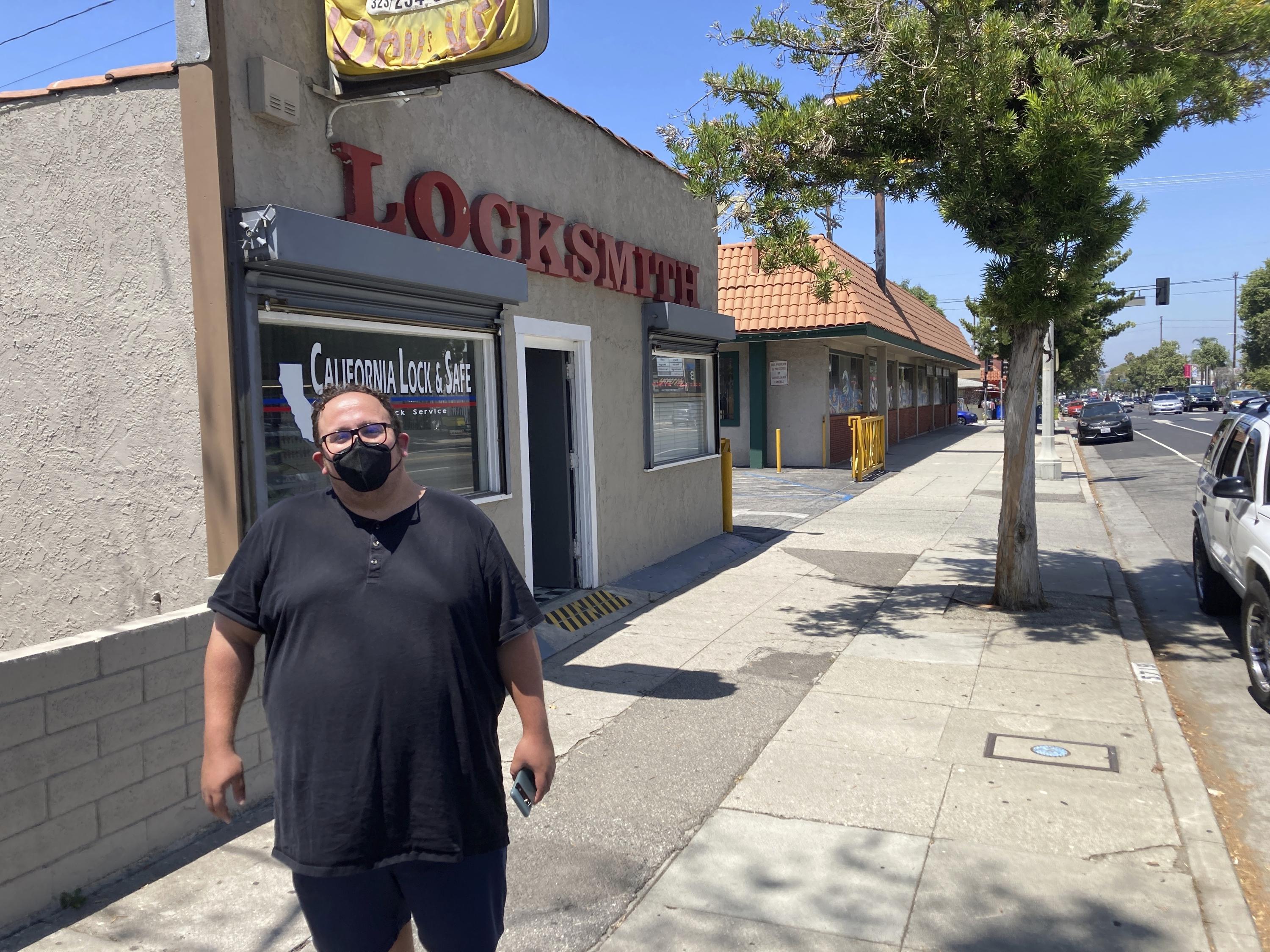 WHO: COVID-19 cases rise for the 5th week, deaths stable

The number of new coronavirus cases reported worldwide rose for the fifth week in a row while the number of deaths remained relatively stable, the World Health Organization reported Thursday.
In the U.N. health agency’s weekly review of the COVID-19 pandemic, WHO said there were 5.7 million new infections confirmed last week, marking a 6% increase. There were 9.800 deaths, roughly similar to the previous week’s figure.

Earlier this week, WHO Director-General Tedros Adhanom Ghebreyesus said the pandemic still qualifies as a global emergency and he was “concerned” about the recent spike.

“The virus is running freely, and countries are not effectively managing the disease burden,” he said during a Tuesday press briefing. “New waves of the virus demonstrate again that COVID-19 is nowhere near over.”

In the last two weeks, cases of COVID-19 reported to WHO surged 30%, driven largely by the hugely infectious omicron relatives, BA.4 and BA.5. The two omicron subvariants have shown a worrisome ability to re-infect people previously vaccinated or who have recovered from COVID.

According to WHO, the biggest increases in COVID-19 cases were seen in the Western Pacific and the Middle East, where they jumped by more than a quarter. Deaths spiked by 78% in the Middle East and by 23% in Southeast Asia, while dropping elsewhere or remaining stable.

WHO said that relaxed COVID-19 surveillance and testing programs in numerous countries have complicated efforts to track the virus and to catch any potentially dangerous new variants.

In the U.S., the new omicron variants have pushed up hospitalizations and deaths in recent weeks, prompting some cities and states to rethink their approaches. White House COVID-19 coordinator Dr. Ashish Jha, during a Wednesday TV appearance, called for booster shots and renewed vigilance against the virus.

The White House response team has also urged all adults 50 and older to urgently get a booster if they haven’t yet this year — and dissuaded people from waiting for the next generation of shots expected in the fall.
#Coronavirus  #COVID-19  #Covid