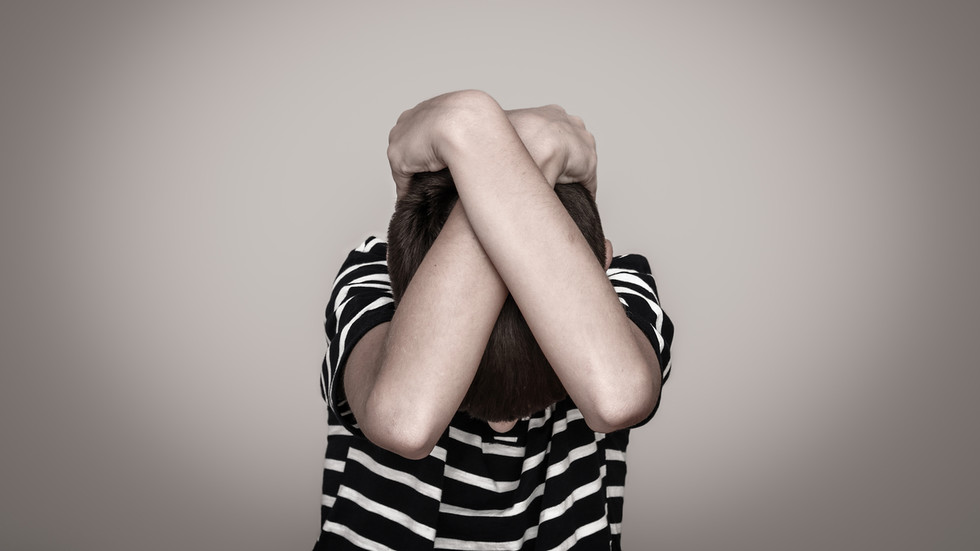 Why are kids with gender dysphoria being treated like lab rats?

A damning investigation in Sweden has found that doctors are ignoring the physical harm and irreversible damage caused by giving puberty blockers to primary school children diagnosed with gender dysphoria.
Wherever you stand on trans issues, no one could fail to be shocked by the revelations coming out of Sweden about the life-changing injuries and harmful side effects inflicted on children by cavalier doctors at the Karolinska University Hospital, all in the name of the great gender debate.

The youngsters treated at the Stockholm hospital had all been diagnosed with gender dysphoria – the unshakeable feeling that their physical characteristics were mismatched with how they felt about their gender – and were subsequently injected with regular doses of oestrogen, testosterone or other hormones to effect a physical transition to their new identity.

Gender dysphoria, it must be pointed out, is not a physical affliction in any way. It is all in the head.

Now, some of those children treated at the hospital are showing signs of osteoporosis, reduced bone density, liver damage, massive weight gain – one child piled on 25kg in just one year – and severe mental health issues. Some of those transitioning to male have changed their minds and want to identify as female again, but are stuck with the irreversible characteristic of a deep voice, thanks to testosterone injections, according to an investigation by the country’s national broadcaster SVT.

This is Dr. Frankenstein territory. How can the supposedly super-progressive liberals of Sweden allow this to happen? What’s even more outrageous is that in the case of one 11-year-old in the programme, the treatment continued for three months after doctors were alerted to skeletal deformation.

These are just kids who have been treated like lab rats. Tweenies and even younger who are crying out for help with their mental health, not hormone injections. It’s mind-boggling to think that a child still in primary school can be making life-altering decisions that will put them on a one-way transitioning journey, yet they have not even experienced puberty. Their brains are not fully formed, they can’t legally drink, smoke, vote or drive a car, yet they are being credited with a self-awareness far beyond their years.

One study in the Journal of American Academy of Adolescent and Child Psychiatry revealed that around 80% of children grew out of gender dysphoria, although research for the UK’s Tavistock Gender Identity Clinic found that those who began medical intervention were less likely to change their minds.

That still doesn’t make a majority, however. So surely it makes sense that if the probability is that a child will change their mind about transitioning, then mental health support should be prioritised as the prime intervention, before harmful drugs are administered?

Where in the Hippocratic Oath – ‘primum non nocere’ (first, do no harm) – is the exception for this scandalous abuse? How can medical professionals treat children like this, so that distraught parents are left blaming themselves, with one Swedish mother heartbreakingly admitting, “Of course you feel anger towards those you trusted. But also towards myself; I am the one who will protect my child, but I have not done that in any way.”?

The SVT probe found that despite most medical professionals recommending that puberty blockers should not be prescribed for longer than two years, over the last five years, one in five children in what Swedish doctors call ‘trans care’ has been given the hormones for three years. Talk about not reading the label.

One of the medical professionals involved, chief physician and pediatric endocrinologist Ricard Nergardh, admitted that administering puberty blockers was “chemical castration.” But, remarkably, it still didn’t stop him or his colleagues from doling them out.

Sure, it’s all new. Gender dysphoria as a diagnosis has really only been on the radar since around 2013. But it’s a boom time for the medical profession, with many who should know better reluctant to suggest to their younger patients that maybe this is ‘just a stage’ they’re going through, in case they attract unwanted attention from the increasingly vocal trans lobby.

However, it’s not just in Sweden that the pressure is on an increasingly compliant medical profession to imperil the mental and physical wellbeing of our children, while playing along with a wrongheaded critical theory on gender.

Questions will be raised in Sweden, no doubt, but they also need to be raised in the UK, the US, Canada and Australia, where gender transition has become the cause du jour. Before any more children are irreversibly damaged.