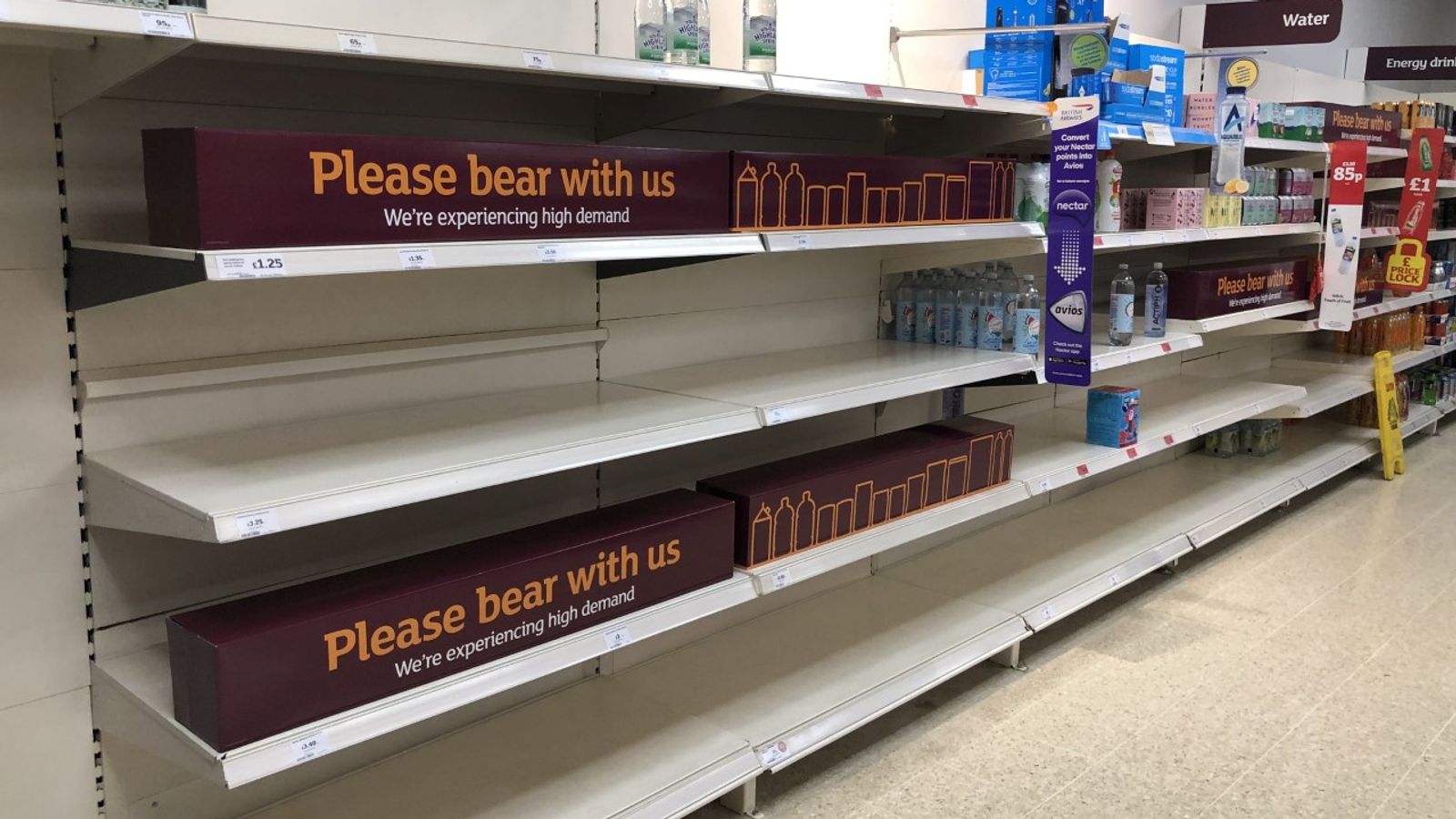 Why are UK businesses being hit by shortages at the moment?

This summer, the economy has been hit by several factors including labour shortages, new immigration rules, and the lingering effects of the pandemic.

If you've been to your local supermarket recently and wondered why some shelves look bare, you're not alone.

The boss of the Co-operative Group, which owns the Co-op retail chain, told a newspaper that current food shortages hitting the country were the worst he had ever seen.

So why is this happening?

This summer, the UK economy has been disrupted by several factors including labour shortages, new immigration rules, and the lingering effects of the pandemic.

A number of large companies have been affected, hitting supplies of everything from McDonald's milkshakes to medical test tubes.

There is estimated to be a shortfall of around 100,000 lorry drivers - triggered by an exodus of foreign nationals during the pandemic, post-Brexit immigration rules, and self-isolation requirements.

The boss of Britain's poultry industry body has blamed Brexit for the worker shortages which his sector is currently facing.

Richard Griffiths, chief executive of the British Poultry Council, has called on the government to fast track worker visas as the industry faces severe disruptions that have forced major restaurants to adjust or cancel their service.

All of this has been exacerbated by the summer holidays, when fewer people are working.

And earlier this summer, the manufacturing, hospitality, and retail industries were all hit by the so-called 'pingdemic', in which thousands of people were unable to work as a result of being advised, via the NHS COVID-19 app, to self-isolate.

This caused severe disruptions as businesses quickly became short-staffed, but is now less of an issue because the government has exempted those who have received both doses of the COVID-19 vaccine from self-isolating after being notified by the app.

Who has been affected?

In a tweet on 11 August, the fast food chain said: "There has been some disruption over the last few weeks, so things may be a little different when you next visit us."

It warned that some items would not be available and packaging "may look a bit different to normal".

On 24 August, McDonald's was forced to pull milkshakes and bottled drinks from its menu due to supply chain issues.

Greggs said that some products containing chicken were missing from its shelves on 25 August.

The bakery giant said it was seeing "temporary interruptions" in the supply of some ingredients - though at the time there was no problem with its chicken bake products.

Nando's was forced to temporarily close around 50 restaurants after suffering chicken shortages on 16 August.

In late July, the UK's biggest dairy supplier Arla said that up to a quarter of supermarket milk deliveries were unable to get through because of a shortage of lorry drivers.

Sainsbury's said in August that "availability in some product categories may vary but alternatives are available and stores continue to receive deliveries daily".

Tesco said on 25 August that "there may be some shortages" but urged people not to panic buy.

The supermarket group said in July that "like many retailers, we are impacted by some patchy disruption to our deliveries, logistics and store operations but we are working closely with our suppliers to get re-stocked quickly".

The supermarket chain said in August it was facing some "challenges" that had been made worse by the summer holidays and the resulting lack of drivers.

"We are currently facing a massive shortage of HGV drivers in the UK which is impacting the food supply chain on a daily basis," the supermarket chain said on August 25.

Wetherspoons said on 1 September that it was having problems with the supply of Carling and Coors beers - saying that it was the knock-on effect from industrial action by drivers acting on behalf of another brewer. Molson Coors, which makes the brands, also cited the HGV driver shortage.

Ivan Menezes, chief executive of the Johnnie Walker-to-Guinness drinks giant, told Sky News that supply chains had become "more challenging… particularly on logistics and shipping round the world and on procuring some of our packaging materials" but that he expected to be able to fulfil global demand.

Coca-Cola Europacific Partners, the soft drink brand's bottling business for the UK and Europe, said it had been hit by a shortage of aluminium cans.

The pan-Asian casual dining chain has reported difficulty in hiring chefs across a fifth of its restaurants.

Its chief executive says the sector is battling a "perfect storm" of supply chain woes and staff shortages that meant he was struggling to fill chef vacancies in around 30 sites.

The UK's largest cycling retailer said bike sales were down by almost 23% in the 20 weeks to 20 August compared to the same period last year.

It blamed supply chain disruption from imports to the shortage of lorry drivers and warned the problems could continue for some time.

Morrisons has admitted it was already seeing a squeeze in some products before August including water, carbonated drinks, juice, crisps, pet food and wine. 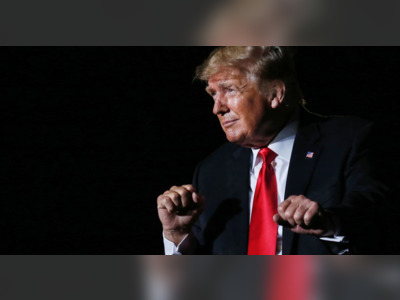 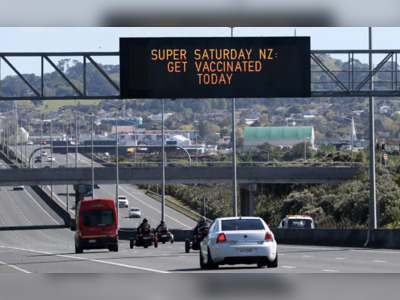 New Zealand Coronavirus: The number of cases in the outbreak reached 2,492 and New Zealand has recorded 28 coronavirus-related deaths so far in the pandemic. 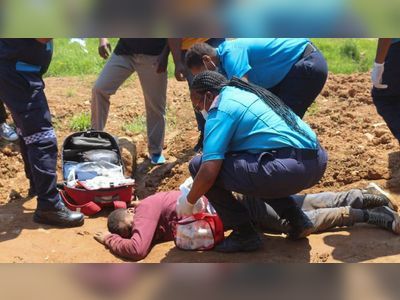 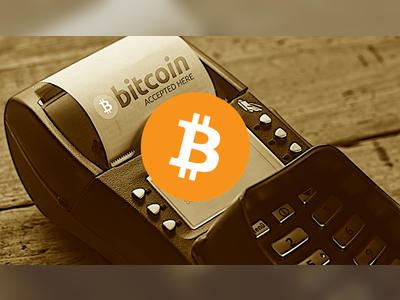 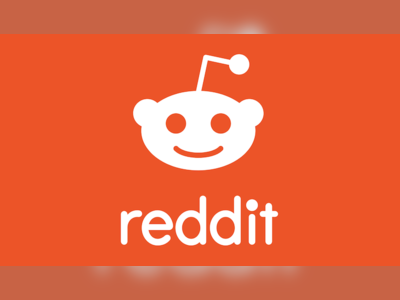 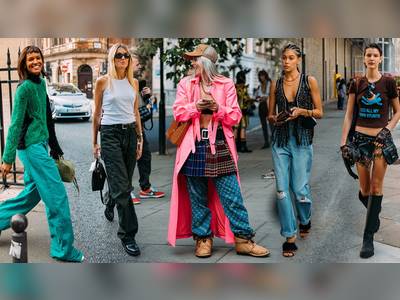 The Best Street Style Looks of Spring 2022 Were Creative, Confident, and Highly Personal 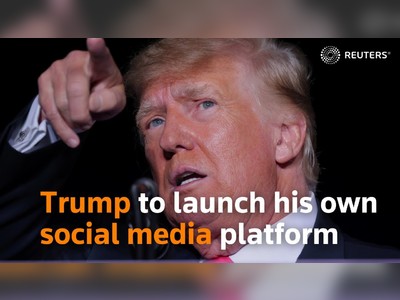 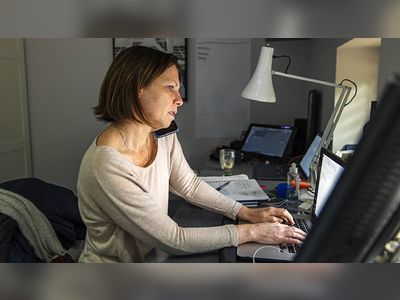 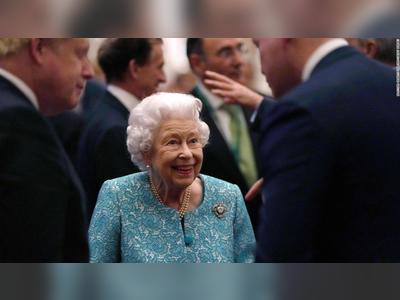 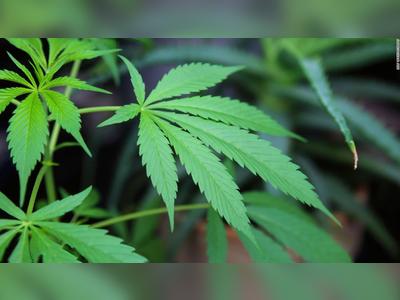