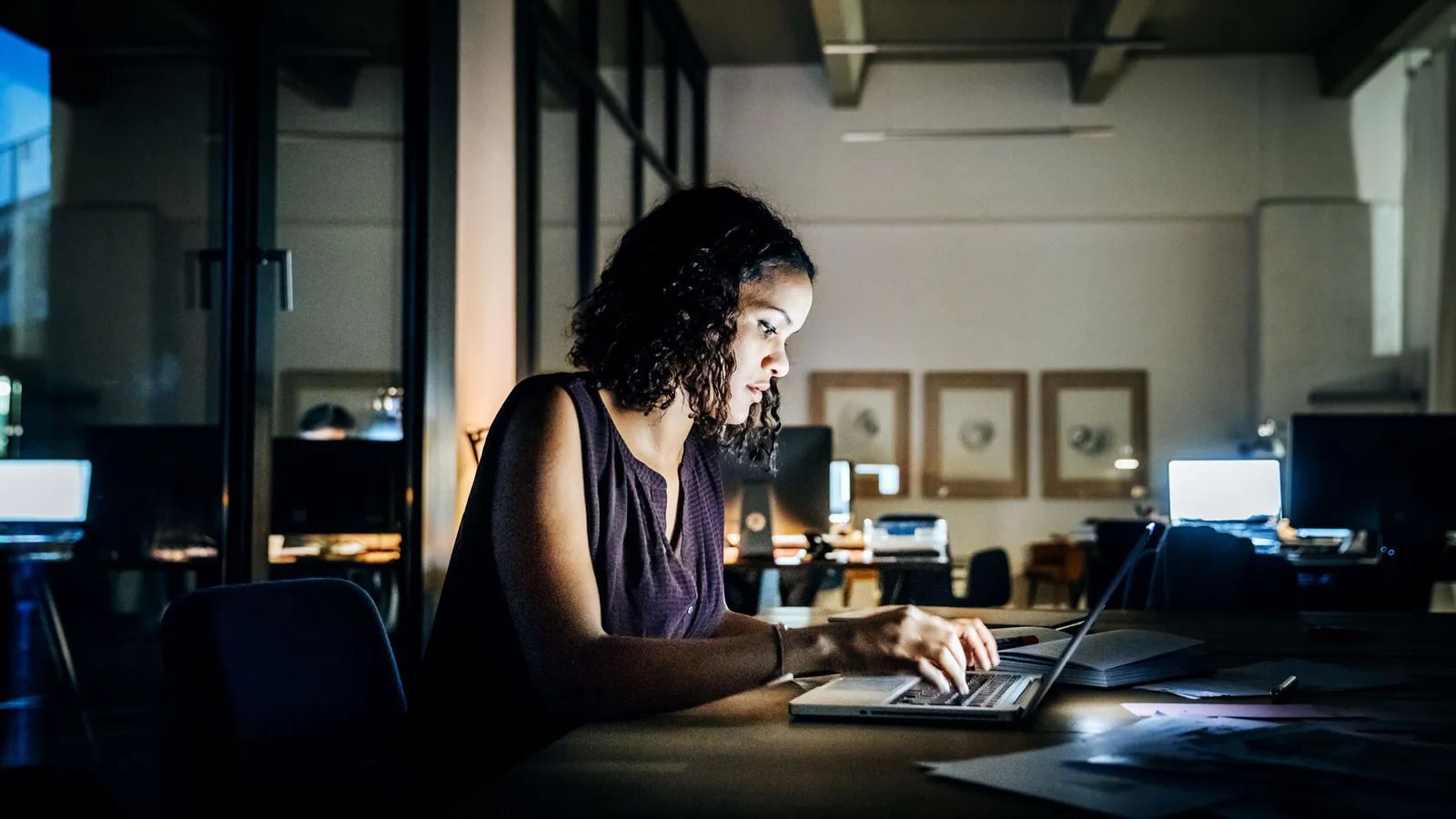 This article contains strong language some readers may find offensive

Late this summer, UK author Kate Lister had a realisation that resonated. On Twitter, she wrote: “How old were you when you realised your original plan of being really nice, working really hard, & taking on much more than you should in the hope you would be automatically rewarded for this without asking, was totally shit?”

Cynical or not, the sentiment resonated: more than 400,000 people have liked or retweeted it.

Despite adages and advice that tell people from a young age hard work will get you everywhere, it really won’t, says Jeff Shannon, an executive coach, and author of Hard Work is Not Enough: The Surprising Truth about Being Believable at Work. He believes “hard work is a good start”, and early in your career, it can certainly help you establish yourself in a job.

But it’s not enough to take you all the way to the top. “At a certain point you look around and realise, wow, everyone works hard at this level. Expertise and hard work just become the expectation, and will not help you up the ladder.”

So, yes, it’s unfair the system doesn’t simply value hard work flat out – but it’s an important reality for workers to grapple with, especially if they’re struggling to climb the ladder. To really get ahead, you need to be doing more than just your job. Realisations like Lister’s often come on the heels of watching colleagues with similar (or fewer) abilities soar, while your career stagnates. More often than not, those who rise are the ones willing to politick their way to the top, while you were too busy just working hard to notice you should be working the room.

Hard work, says Shannon, doesn’t much matter if no one recognises you’re doing it. To translate that effort into promotions and advancement, especially in a changed world of work, you have to make people notice it – and you. 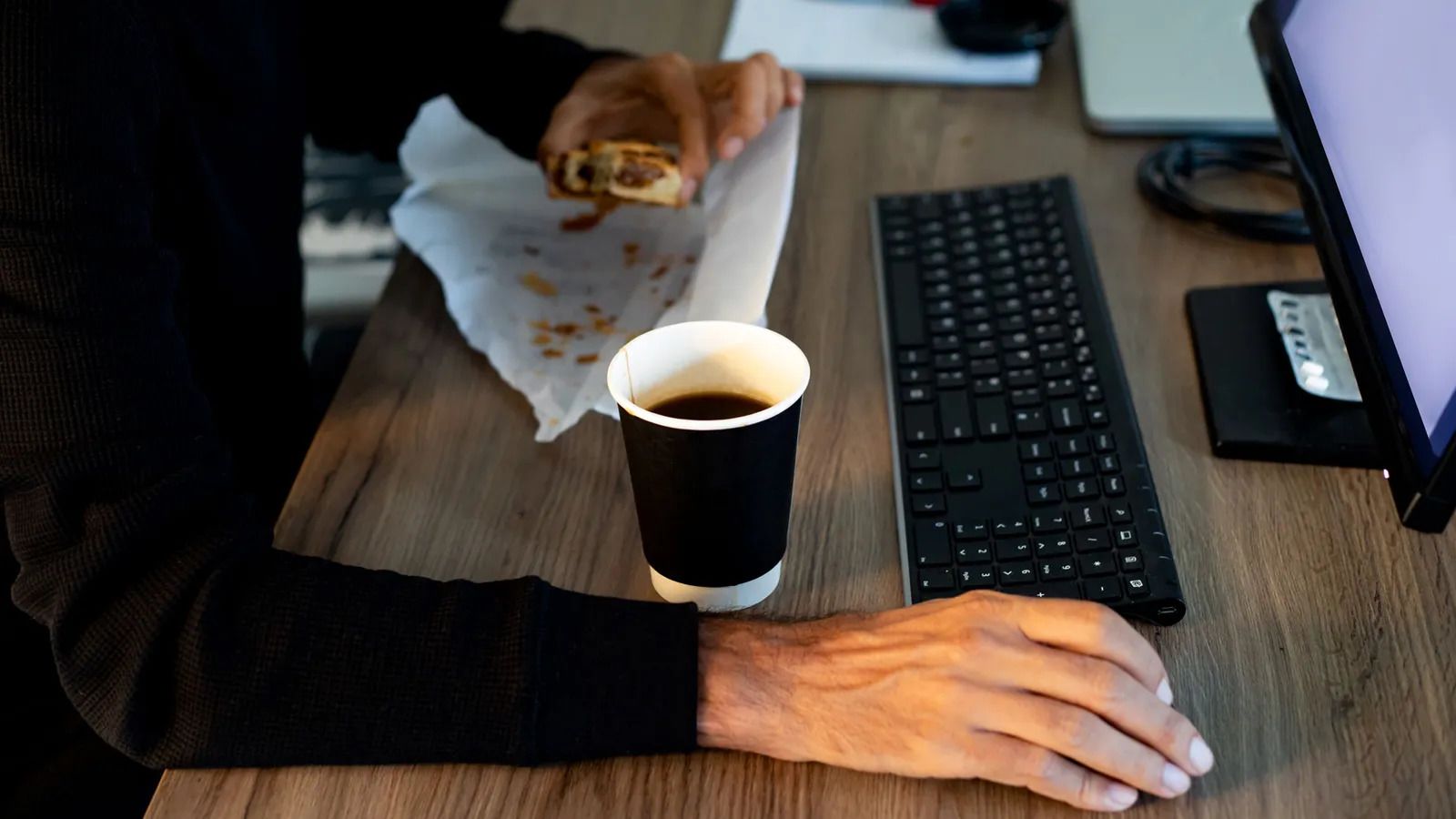 Hard work is still very important, says Carol Frohlinger, president of US-based consulting firm Negotiating Women, Inc. But simply waiting for someone to pick up on it is detrimental.

Frohlinger calls this tendency the “tiara effect” (a term Sheryl Sandberg also cited in Lean In). “People work really hard and deliver fabulous results and hope that the right people notice and come along and place a tiara on their heads. But that usually doesn’t happen,” she says. “One of the things that can happen to people who do good work and nothing else is that they’re under the radar. So, when there’s an opportunity for promotion, nobody thinks of them. They’re just forgotten, in a benign sort of way.”

This flies in the face of societal training that begins as early as primary school, when students are taught that the quiet, hard workers are those most likely to prosper. Because teachers reward such qualities in early years, we tend to expect our eventual bosses will, too. It’s frustrating, then, to enter the working world only to discover this engrained lesson is often incorrect.

In fact, as Shannon notes, hard work alone typically goes unnoticed after a certain point, because everyone around you is working at or about the same level. If you don’t draw attention to yourself in other ways, it’s easy to fade into the background.

While both men and women are susceptible to supervisors overlooking their hard work, Frohlinger says women are often more negatively impacted, because it’s generally seen as more acceptable for men to talk about their accomplishments. “For women, it can be seen as bragging, and bragging women can be punished,” she says.

To climb the ladder, it’s necessary to be not just a great worker, but a bit of a politician

So, how do you get around the stereotype? The answer – for men as well as women – is to find a way to draw attention to your endeavours without waiting for something as infrequent as a yearly review or performance self-assessment.

“What happens in a lot of companies and organisations is that you wait until the very end of the year, when you do the ‘I love me’ [self-assessment] memo,” says Frohlinger. “But you just can’t wait a year.”

She suggests giving the boss more frequent, albeit succinct, updates, and being sure to put accomplishments in context. “It could be just a quick email with some bullet points: here are my wins, and here’s what they did for us,” she says. “Here’s why it was helpful for our team, or how it saved the company money.” Frequency and word choice matter, adds Frohlinger. “Nobody wants to hear it every day. Using phrases like ‘my team and I’ helps you make yourself look good while also sharing the kudos.”

Framing is important, too. A boss may find it odd to get an unsolicited update singing your own praises, but it’ll go over better cast as a check-in or a way to “keep them in the loop”, says Frohlinger.

The value of politics

Yet in most offices and industries, proven ability alone isn’t enough to help you get ahead, because you also need to be likeable and memorable. “If you want to have impact and influence, people need to trust and believe in you,” says Shannon, the same way they do a candidate they support. 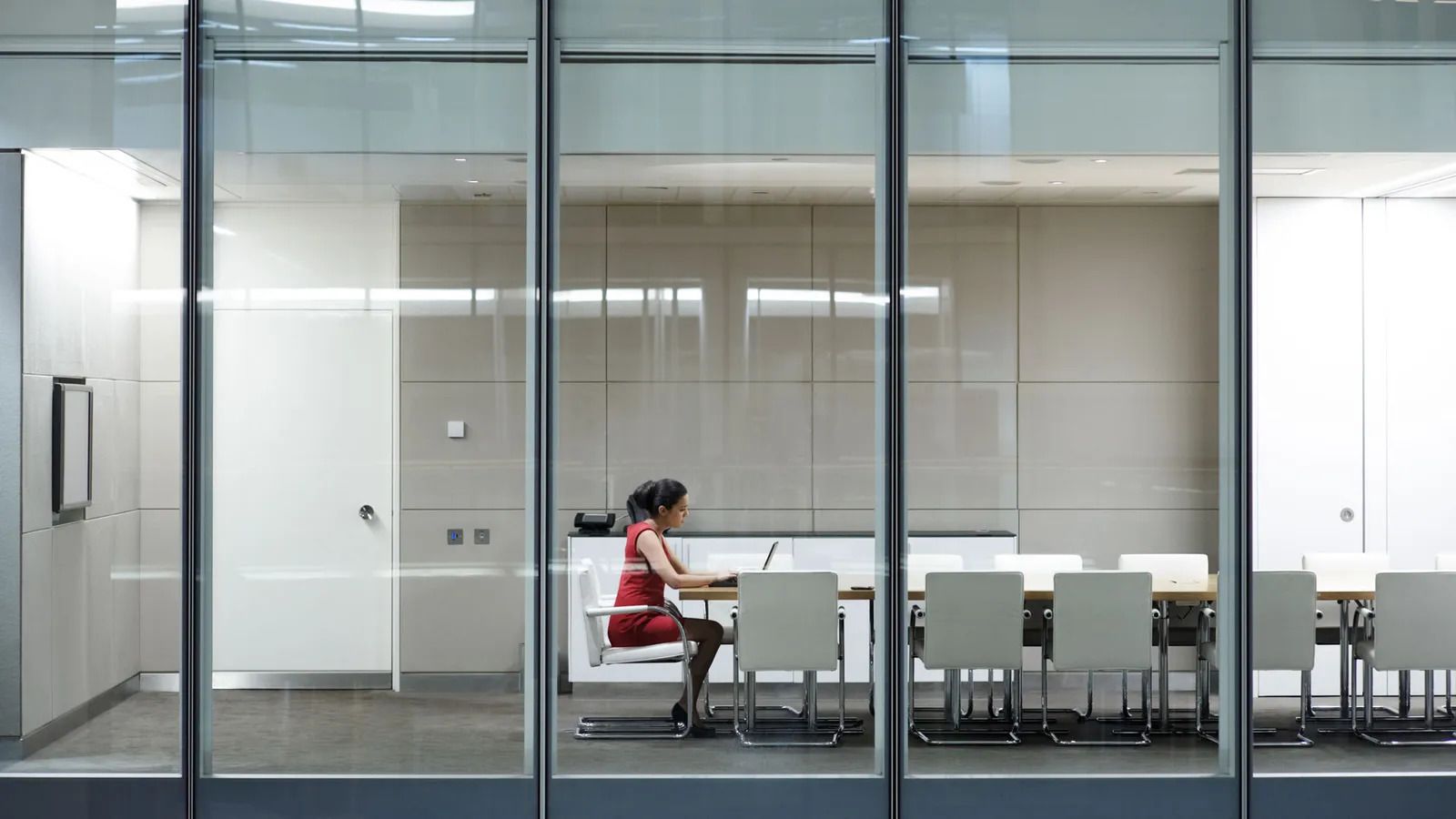 Basically, to climb the ladder, it’s necessary to be not just a great worker, but a bit of a politician.

“You need to be seen as a leader,” says Frohlinger. “You need to be liked: by people at your level, by people above you and by people below you. When you evaluate work, the research is quite clear – people who are liked get better ratings, even if their work is the same.” And therein lies the unfair truth: you and a colleague may have the exact same skills and work ethic, but if they’ve spent more time making friends and influencing people, they’ll look better at their job. Bosses are human, too, and it’s simply a basic instinct for them to favour people they like.

However, it is very possible to increase your political capital at work. There are basic tactics that can make you a well-liked member of the office, simply by paying attention to your colleagues. “You need to think about how to connect with people other than just on the work,” says Frohlinger. “Do we have a shared hobby or interest? Let’s say I know you like gardening, and I see this gardening article and I send it to you. That’s pretty simple, but you’re going to like me more.”

While it may seem a bit manipulative, that kind of glad-handing doesn’t actually hurt anyone, and it’s what may be necessary to get ahead. It may require a reorganisation of priorities for those who’d rather focus on their to-do list over socialising. But going against that instinct can be beneficial. It’s all part of career maintenance, which Frohlinger says is every worker’s responsibility.

“If you don’t take care of your career,” she says, “nobody else is going to do it.”