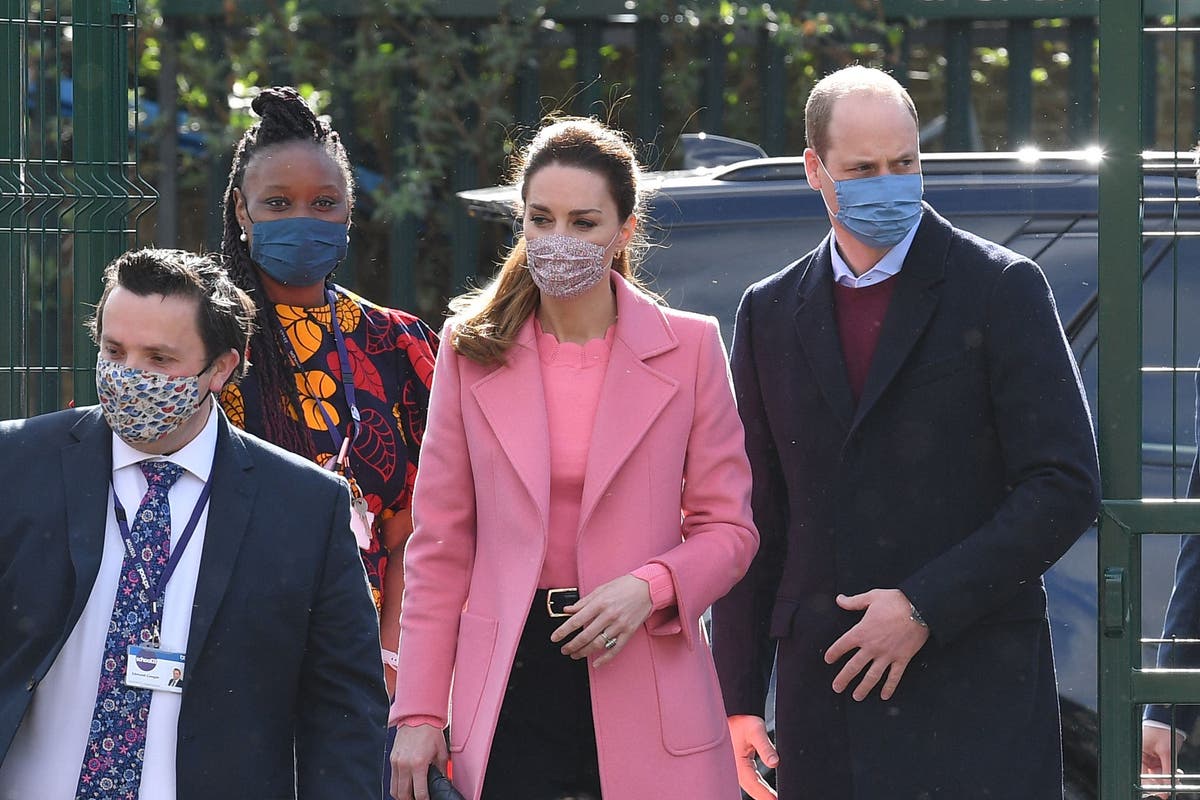 William defends Royal Family after Oprah interview: We are not racist

The Duke of Cambridge has defended the royal family against accusations of racism made by the Duke and Duchess of Sussex, insisting: “We are not racist”.

William made the comments during his first public appearance since highly damaging claims were levelled at the royal family by Harry and Meghan in their tell-all conversation with Oprah Winfrey.

He also revealed he has not yet spoken to his brother Harry following the bombshell interview.

Asked by a reporter during a visit to School21 in Stratford, east London, whether the Royal Family is a racist family, the duke replied: “We are very much not a racist family.”

The reporter also asked if he had spoken to Harry after the tell-all chat, to which William replied: “No, I haven’t spoken to him yet, but I will do.”

During the interview, which aired in the US on Sunday and in the UK on Monday, Meghan and Harry laid bare their brief lives as a working royal couple, alleging that a member of the family – not the Queen or Duke of Edinburgh – made a racist comment about their unborn son.

Winfrey was left open-mouthed when the duchess – the first mixed-race member of the modern monarchy – said a fellow royal was worried about how dark their son Archie’s skin tone might be before he was born.

There has been much speculation about which member of the royal family they were accusing of racism. But the couple would not be drawn on who had deeply offended them. Winfrey later said it was not the Queen or Prince Philip.

During the candid conversation, Meghan also suggested her son was not made a prince because of his race – although rules set by George V meant he was not entitled to be one.

In a statement released a day and a half after the interview was aired in the US, Buckingham Palace said the royal family was taking the allegations of racism “very seriously”, despite “some recollections” among royals varying.

The statement said: “The whole family is saddened to learn the full extent of how challenging the last few years have been for Harry and Meghan.

“The issues raised, particularly that of race, are concerning. Whilst some recollections may vary, they are taken very seriously and will be addressed by the family privately.

“Harry, Meghan and Archie will always be much-loved family members.”

It is understood the response was timed to allow for a carefully considered reaction, but also to allow the British public to watch the interview first when it aired on ITV on Monday evening.

The Queen and the rest of the royal family are said to consider this a family matter, and believe they should be given the opportunity to raise the issues privately.

Also during the interview, Meghan said she begged the institution for help and told Harry she did not “want to be alive any more” when she was five months pregnant.

Other revelations included Harry’s admission he has become estranged from his father, the Prince of Wales, saying “I feel really let down”, but added that he would make it one of his priorities “to try and heal that relationship”.

Earlier this week, Charles chuckled nervously when he was asked if he had seen Meghan and Harry’s interview with Winfrey during a visit to a pop-up Covid vaccination clinic at a London church.

William and Kate visited the school to mark the return of children to classes this week, as well the rollout to secondary schools of a mental health project that the duchess launched in primary schools in 2018.