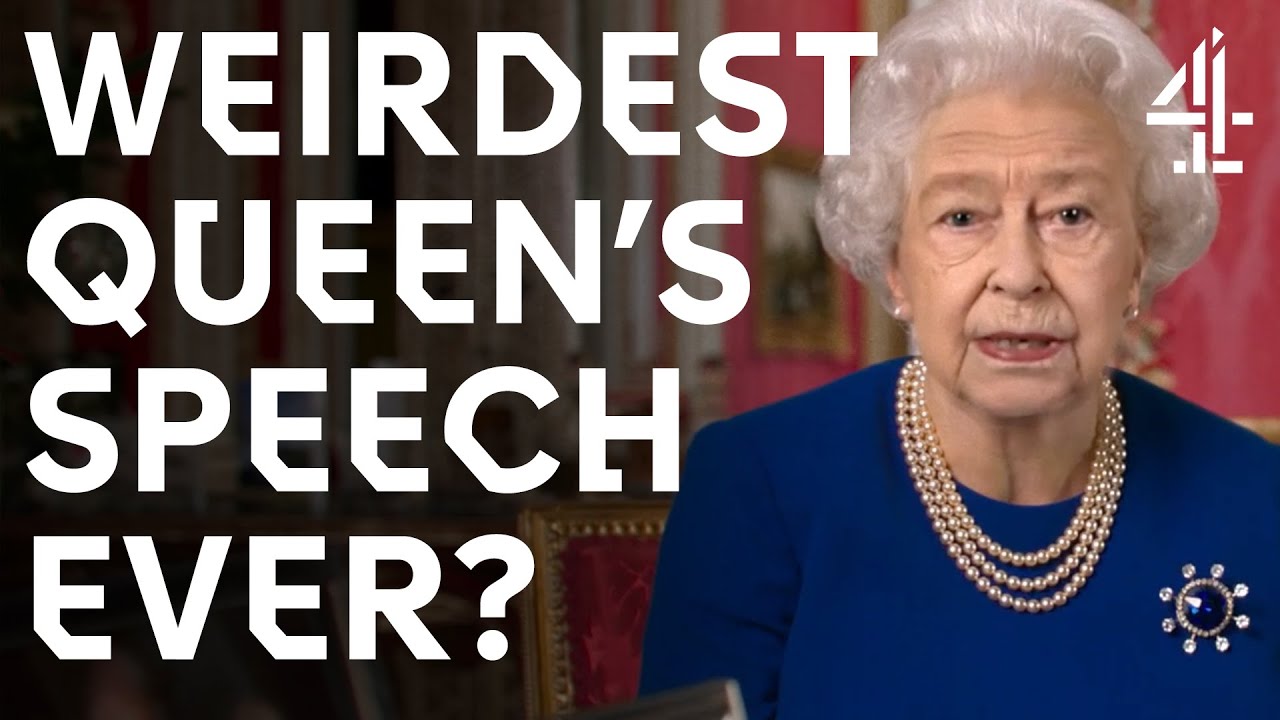 Ofcom said it had received at least 214 complaints over the broadcast of the digitally-altered monarch, which Channel 4 described as intended to provide a “stark warning” about the use of technology for “fake news in a digital age.”

In this alternative to the BBC’s official Christmas speech, the Queen also pokes fun at Boris Johnson’s sex life, her son Prince Andrew’s legal woes, and at one point even jumps up on her desk to perform a TikTok dance challenge. Channel 4’s head of programming said the clip served as a “powerful reminder that we can no longer trust our own eyes.”

But not everyone saw the funny side of trifling with Britain’s head of state, with some online commenters saying Channel 4 should show the monarch some “respect,” while others claimed the broadcast was “illegal” and even “treasonous.”

One Twitter user wrote: “I would rather go to the kitchen and hold my hands down on the hot plate for 10 minutes than watch this ‘woke’ rubbish.”

“How dare they,” was Brexit backer Nigel Farage’s response to the Channel 4 sketch, while a review by the Telegraph gave it just two out of five stars, describing it as “dismal” and “toothless satire.”

Amid the backlash, a Channel 4 spokesperson defended the skit, saying it was “affectionate and comedic in tone,” while carrying an important message. “It is very clear in the four-minute film that it is a parody of the Christmas Day address and viewers were left in no doubt that it was not real,” they added.

After the 214 complaints, Ofcom said it would consult the Broadcasting Code and decide whether to launch an investigation.

The number of complaints is relatively low compared to other UK television controversies in 2020, such as when the BBC used the N-word in a news item, drawing 18,600 complaints, or when ITV was hit with 1,900 objections after Britain’s Got Talent judge Alesha Dixon sported a BLM necklace on the show.
#Boris Johnson  #Nigel Farage  #Johnson