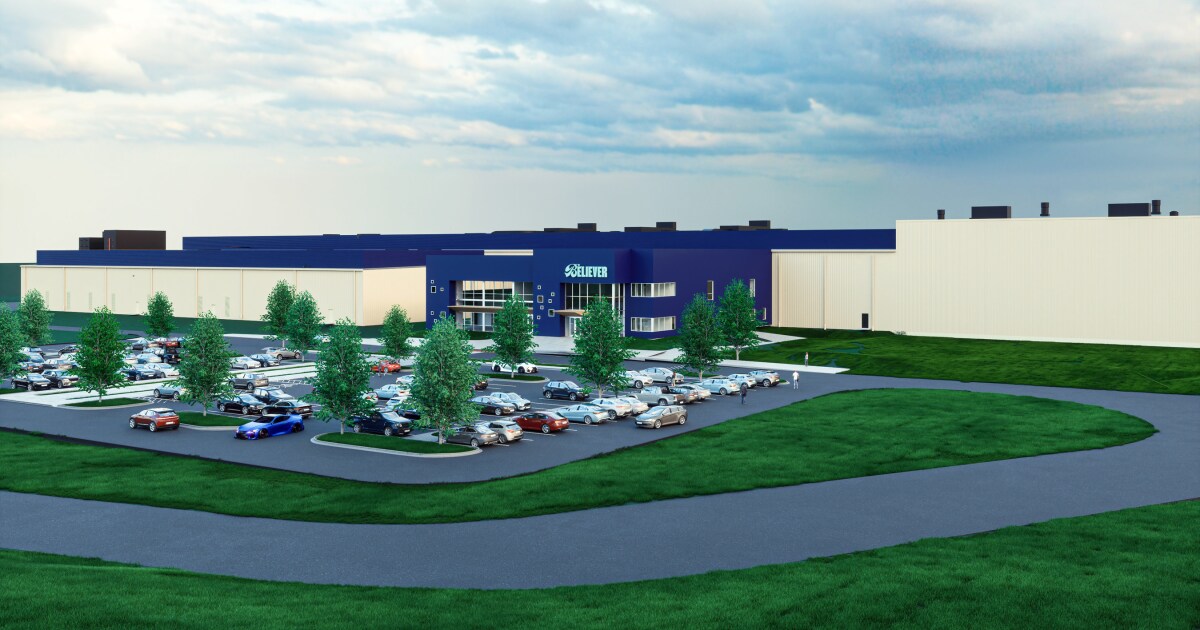 World's largest cultured meat factory takes shape in the US

Israeli cultured meat outfit Believer Meats, known formerly as Future Meat, is looking to play a pivotal role in the availability of lab-grown meat products, and a new facility under construction in the US should help these efforts along.

The company says it has broken ground on a new factory in North Carolina that will become the largest of its kind in the world, where the company's proprietary technology will be used to pump out cultivated meat by the metric ton.

Along with startups like Impossible Foods and compatriots Aleph Farms, Believer Meats is endeavoring to drive down the cost of lab-grown meat, and in the last couple of years it's taken some important steps toward that aim. These include the opening of its first factory in Israel, and significant investments that enabled it to reduce the cost of its lab-grown chicken to US$1.70 per breast.

The company is looking to build on these successes with its first commercial factory in the US. It says ground was broken on the facility yesterday in Wilson, North Carolina, which will cover 200,000 square feet (18,500 sq m) once completed to become the largest cultivated meat production center in the world. 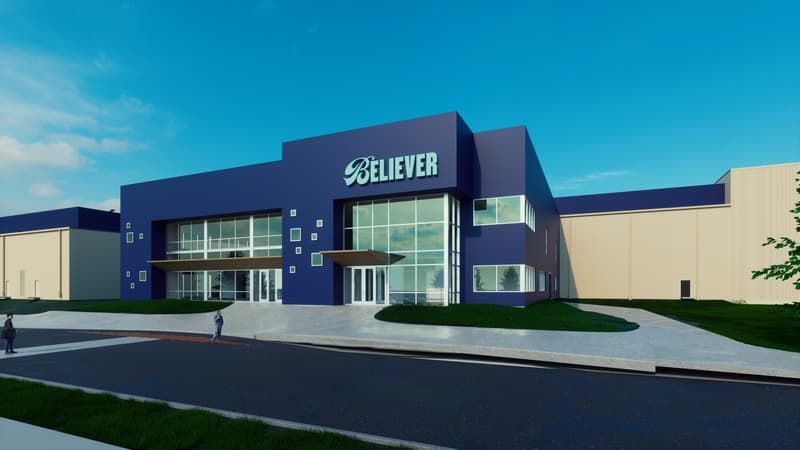 Believer Meats' cultured meat facility in the US will cover 200,000 square feet
"Our facility propels Believer forward as a leader in the cultivated meat industry," said Nicole Johnson-Hoffman, CEO of Believer Meats. "Our brand has continually proven our commitment to scale production technology and capacity, and with our new US production center, we are one step closer to commercialization. Believer is setting the standard globally to make it possible for future generations to eat and enjoy meat."

Believer Meats says once it becomes operational, the facility will have the capacity to produce at least 10,000 metric tons of cultivated meat, (presumably an annual figure), pending regulatory approval. This will come via the company’s “media rejuvenation process,” where cells are harvested from live animals and treated in stainless steel fermenters while fed nutrients to proliferate and form tissues. In turn, these become edible cuts of meat.

“Believer is on a mission to ensure that future generations can enjoy the meat we know and love today,” said Johnson-Hoffman. “Breaking ground on our first US facility is not only a watershed moment for our company, but for the category as a whole, as it demonstrates our commitment to making cultivated meat a reality. The scale of our facility is a giant leap forward in ensuring that we can create meat that is not only delicious, sustainable, and nutritious, but also broadly accessible.”
#Johnson