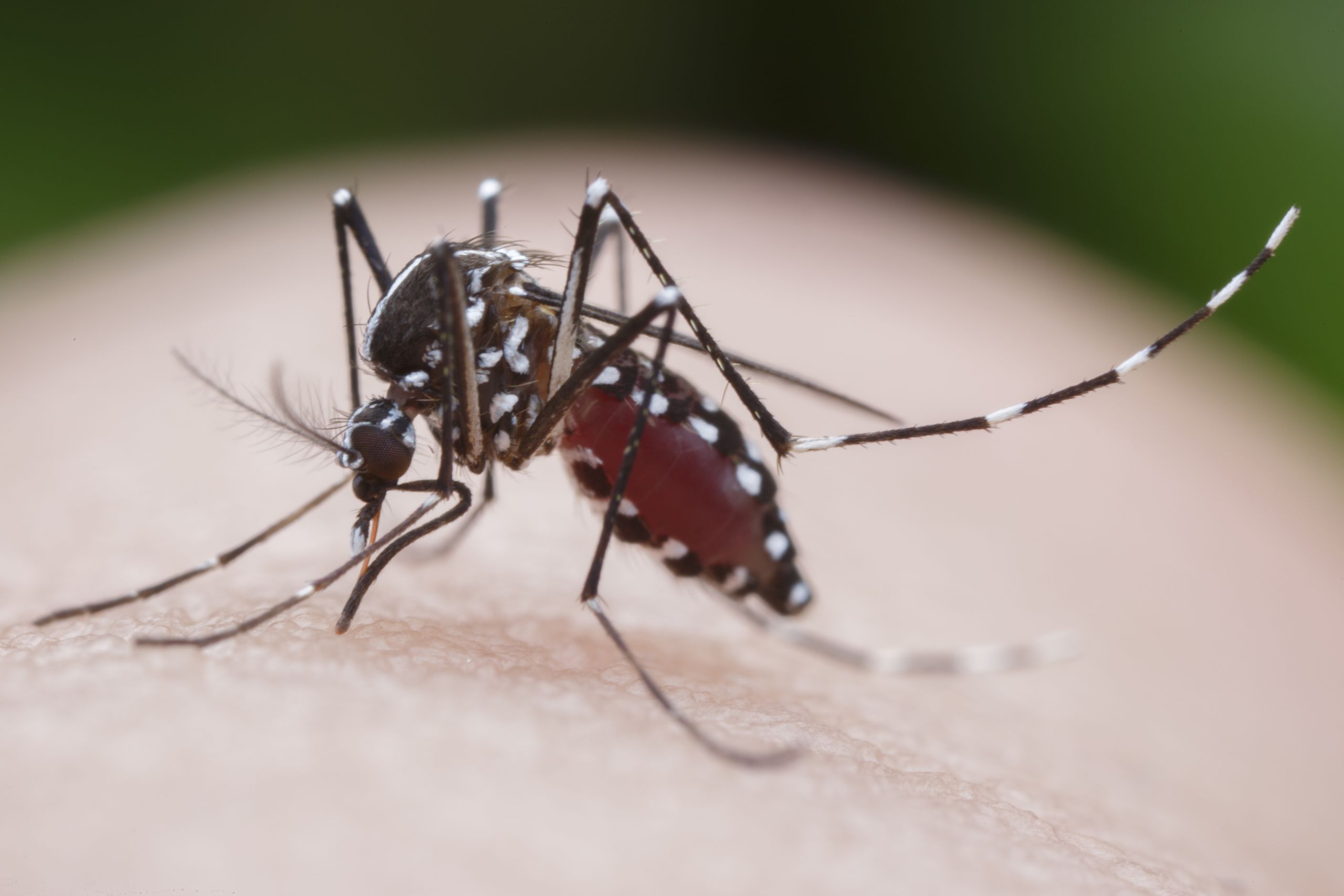 Six dengue cases have been confirmed in Grand Cayman, with three being locally acquired, according to Medical Officer of Health Dr. Samuel Williams-Rodriquez.

Tuesday’s announcement about the most recent cases followed confirmation on Friday that the year’s first locally transmitted case of the mosquito-borne disease had been recorded in Cayman.

According to the Ministry of Health, the first reported case was determined to be a Cayman Islands resident who had no recent travel history, which means the disease was contracted locally.

“We have more cases under investigation,” said Williams-Rodriguez, adding that a detailed statement would be issued later this week with the full breakdown of cases.

All six confirmed cases were flagged on Grand Cayman, in different parts of the island, he said.

So far this year, he said, 40 suspected dengue or chikungunya cases have been investigated.

Speaking on the Talk Today radio show on Radio Cayman on Tuesday afternoon, Williams-Rodriguez said some of the six cases highlighted were discovered earlier in the year. He later told the Compass that the information was not released earlier because the data was not available to public health authorities.

“There is no need to panic,” he added, saying public health surveillance for the virus is ongoing.

“We normally have cases of dengue in the Cayman Islands. We have to continue to work with [the] Mosquito Research and Control Unit and in turn [have] the public keep their places clean,” he said.

He added that relevant parties, including the MRCU and the Public Health Department, will be meeting to plan the way forward to “see if there is anything different from what we have been doing that we can do”.

A public meeting on dengue will be held on Wednesday at the United Church Hall in East End, starting at 7:30pm.

Dengue is a potentially deadly, infectious disease that is transmitted by the bite of the Aedes aegypti and Aedes albopictus mosquitoes. Dengue can be transmitted from person to person by the mosquitoes, and symptoms may come on as early as four days or as late as three weeks following infection.

The Health Ministry said there is no vaccine or specific medication to treat dengue, and people travelling to known dengue-endemic countries should take preventative measures, such as using a mosquito repellent, wearing protective clothing and staying indoors during early dawn and dusk when mosquitoes are most active.