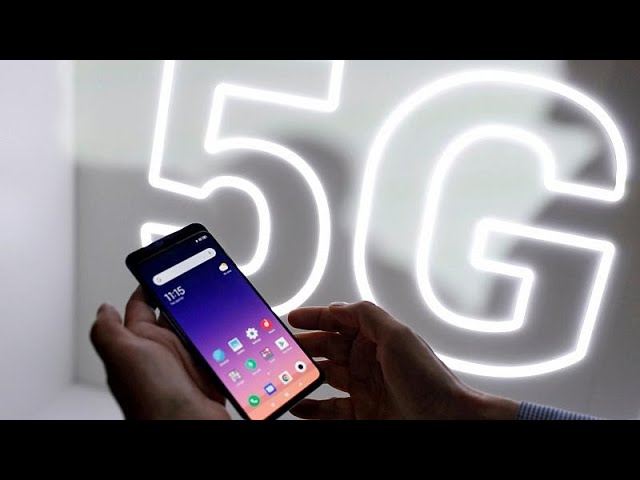 Lithuania advised people to throw away their Xiaomi smartphones after a report found one of their mobiles had built-in censorship capabilities.

China's Xiaomi Corp said on Wednesday that its devices do not censor users' communications, a day after Lithuania's defence ministry recommended that consumers avoid Chinese phones due to a censoring feature in the smartphone giant's flagship phone.

The censoring capability in Xiaomi's Mi 10T 5G phone software has been turned off for the "European Union region" but can be turned on remotely at any time, Lithuania's National Cyber Security Centre said in a report on Tuesday.

In a statement sent to Reuters on Wednesday, Xiaomi spokesman said its device "does not censor communications to or from its users".

"Xiaomi has never and will never restrict or block any personal behaviours of our smartphone users, such as searching, calling, web browsing or the use of third-party communication software," the statement said.

"Xiaomi fully respects and protects the legal rights of all users," it added.

The National Cyber Centre's report also said the Xiaomi phone was sending encrypted phone usage data to a server in Singapore, which could be against European data regulations.

Deputy Defence Minister Margiris Abukevicius told Reuters the ministry shared its report with cybersecurity officials from other European Union nations and the United States on Wednesday.

According to the report, the terms potentially subject to censorship by the Xiaomi phone's system apps, such as the default internet browser, include "Free Tibet," "Long live Taiwan independence" and "democracy movement".

China demanded last month that Lithuania withdraw its ambassador in Beijing and said it would recall its envoy to Vilnius after Taiwan announced that its mission in Lithuania would be called the Taiwanese Representative Office.

Taiwanese missions in Europe and the United States use the name of the city Taipei, avoiding a reference to the island itself, which China claims as its own territory.