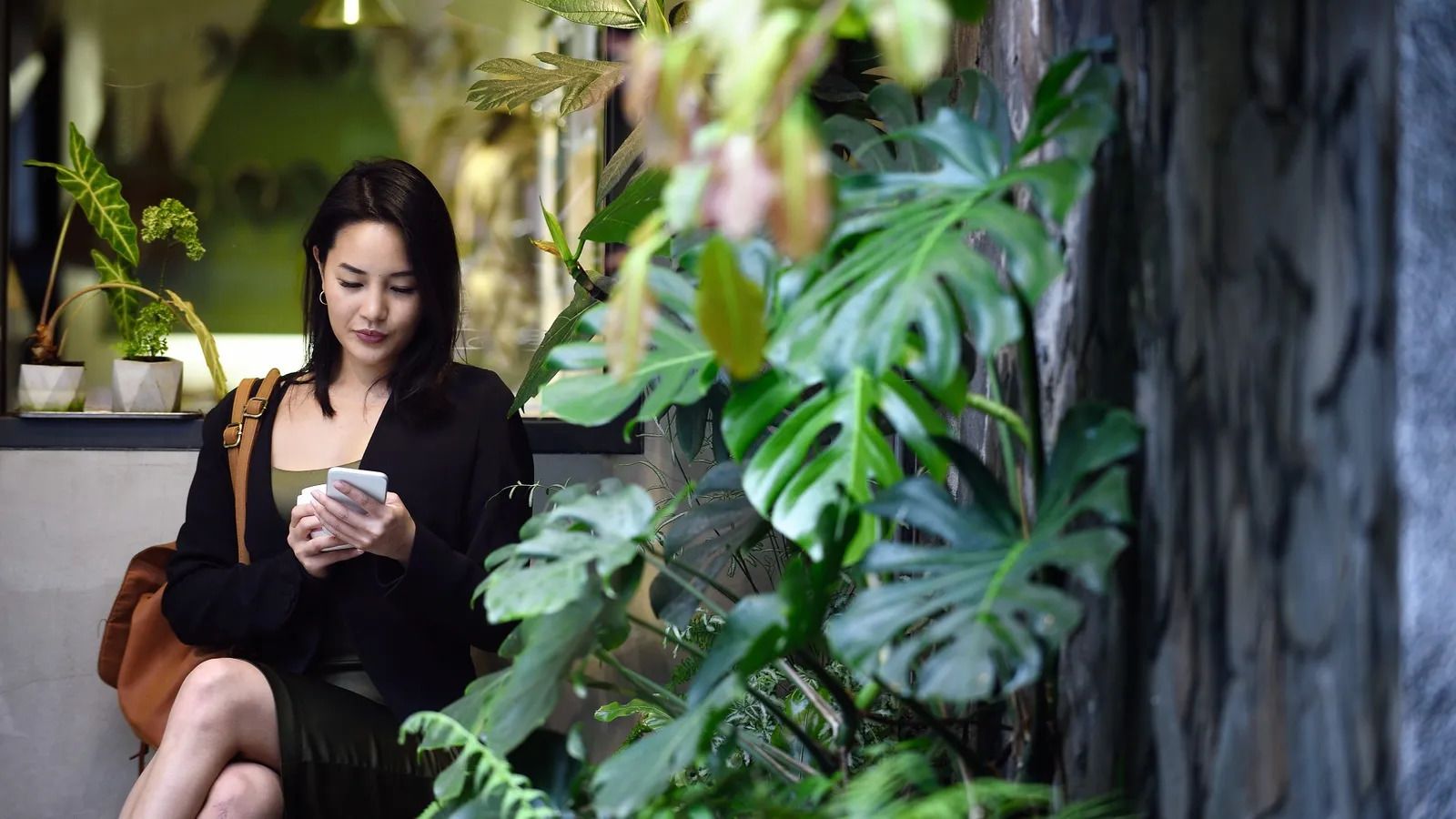 Ya miao: Taiwan's workers revolt by ‘squeezing the second’

Staff arrive exactly on time at offices across Taiwan. It’s a practice called ‘ya miao’ – and it carries an important message about workplace autonomy.

It always surprises Julia Hsu, a secretary at one of the many cram schools in Taiwan, when one of her colleagues voluntarily chooses to report for work early. While 27-year-old Hsu understands the importance of being on time, appearing at work early holds no appeal at all.

In most Taiwanese workplaces, being early for work is frowned upon – not by management, but by peers within the rank and file. As a result, these offices tend to see a flurry of arrivals as staff clock in up to seconds before the workday is due to start. Being punctual to the second is so important, says Hsu, that staff sit outside and wait for exactly the right time before they set foot in the office.

The practice has a name: ‘ya miao’, or ‘squeezing the second’. It’s entrenched among workers in family-owned companies or larger, more traditional institutions, who are used to working long hours under close supervision. In highly regimented workplaces, ya miao has become the most effective – albeit passive-aggressive – way for staff to assert a form of control.

‘A revolt against presenteeism’

It’s difficult to find an individual or group who can explain exactly when or why ya miao first came to be. But the practice is so widespread that it’s hard to find an industry in which workers willingly appear at their workplaces any sooner than they must. “There is some pressure to conform to ya miao, and that pressure is unseen,” says Huang Jia-ya, 30, a former tour guide who now works at a non-profit organisation. “People feel that ya miao is something that they need to follow, and it’s become a cultural practice.”

There is some pressure to conform to ya miao, and that pressure is unseen - Huang Jia-ya

Lu Shu-han, 37, who worked in a family-owned trading company before joining a government-affiliated sports association, believes ya miao evolved due to traditional working practises. “Rank-and-file office workers never used to receive overtime pay, and if the work didn't get done, they were expected to stay back and finish their tasks anyway,” she says. “So, the thinking at the time was that if we have to stay back after work anyway, why would we come in earlier than we need to?”

While Taiwan has modernised since its transition in the 1970s and 1980s from an agricultural to manufacturing economy, decades-old work practices continue to be applied, particularly within many of the island’s small- and medium-sized companies.

To start, the idea of flexible working – where staff are trusted to handle their workloads and adjust their timetables accordingly – hasn’t taken root. Days at the office tend to be long: in 2018, Taiwan’s workforce clocked up the fourth-longest average working hours in the world, according to an OECD report – and there is pressure to stay in your seat long after you should have left.

“If you finish work on time, there is a perception that you haven't done enough, so there are instances where the work does get completed during the allotted time, but bosses might feel that you've had it too easy or you don't have enough to do,” says Huang. 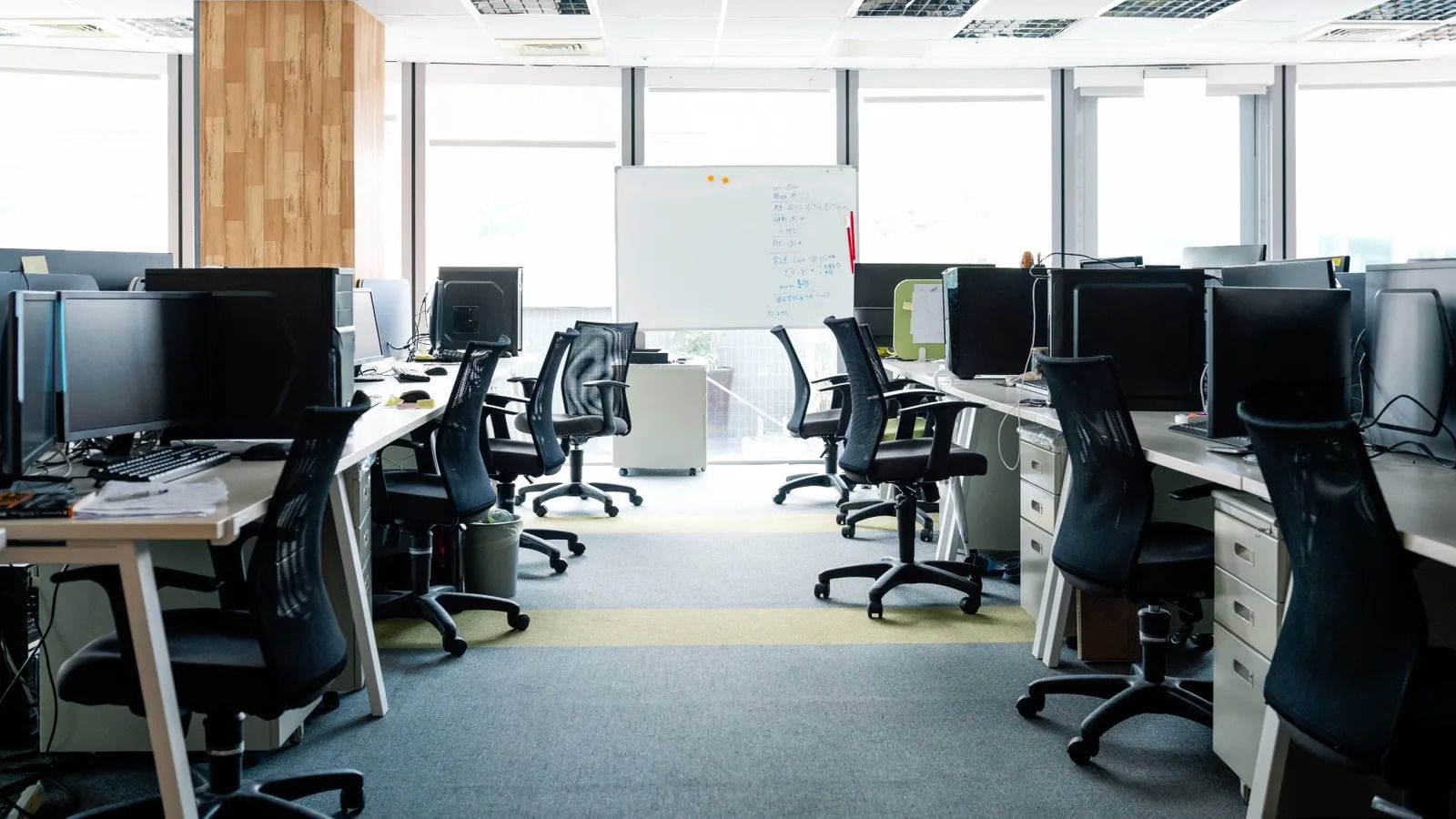 The working environment can also be tightly controlled. Lu and Huang say supervisors and company owners have been known to sit at the rear of the office so they can see what workers have on their computer screens. In some places, colleagues are not allowed to speak to each other, while access to mobile phones can even come at the discretion of supervisors. Unspoken rules can make taking legally mandated vacation time difficult. “Even today, some of the more traditional companies don't really like it when you take time off,” says Lu. And despite government efforts to cap legal overtime, Lu says offices simply ask workers to clock off and then return to their seats.

Cary L Cooper, a professor of organisational psychology at the University of Manchester, UK, who has studied office cultures across Asia, sees ya miao as an act of defiance, “a revolt to a long-hours culture and presenteeism” by employees who work overtime, feel they have to show up even when sick and sometimes don’t feel much job satisfaction. “They feel [the practice is] the only way they can send a message.”

Ya miao also speaks to disaffection among younger office workers, many of whom might be university graduates receiving basic wages that hover around NT$24,000 ($856, £622). This wage-growth lag has made it difficult for Taiwan’s office workers to achieve the same level of financial success as those at the top of management today.

“The older generation became prosperous by working hard and spending many hours at work. To them, making money was a priority. But times have changed, and hard work doesn’t really bring the traditional kind of prosperity anymore,” says Lu.

Taiwan has been praised for its year-long success keeping Covid-19 at bay. But a recent spike, which forced many into their first work-from-home experiment, did little to improve relations between management and workers. 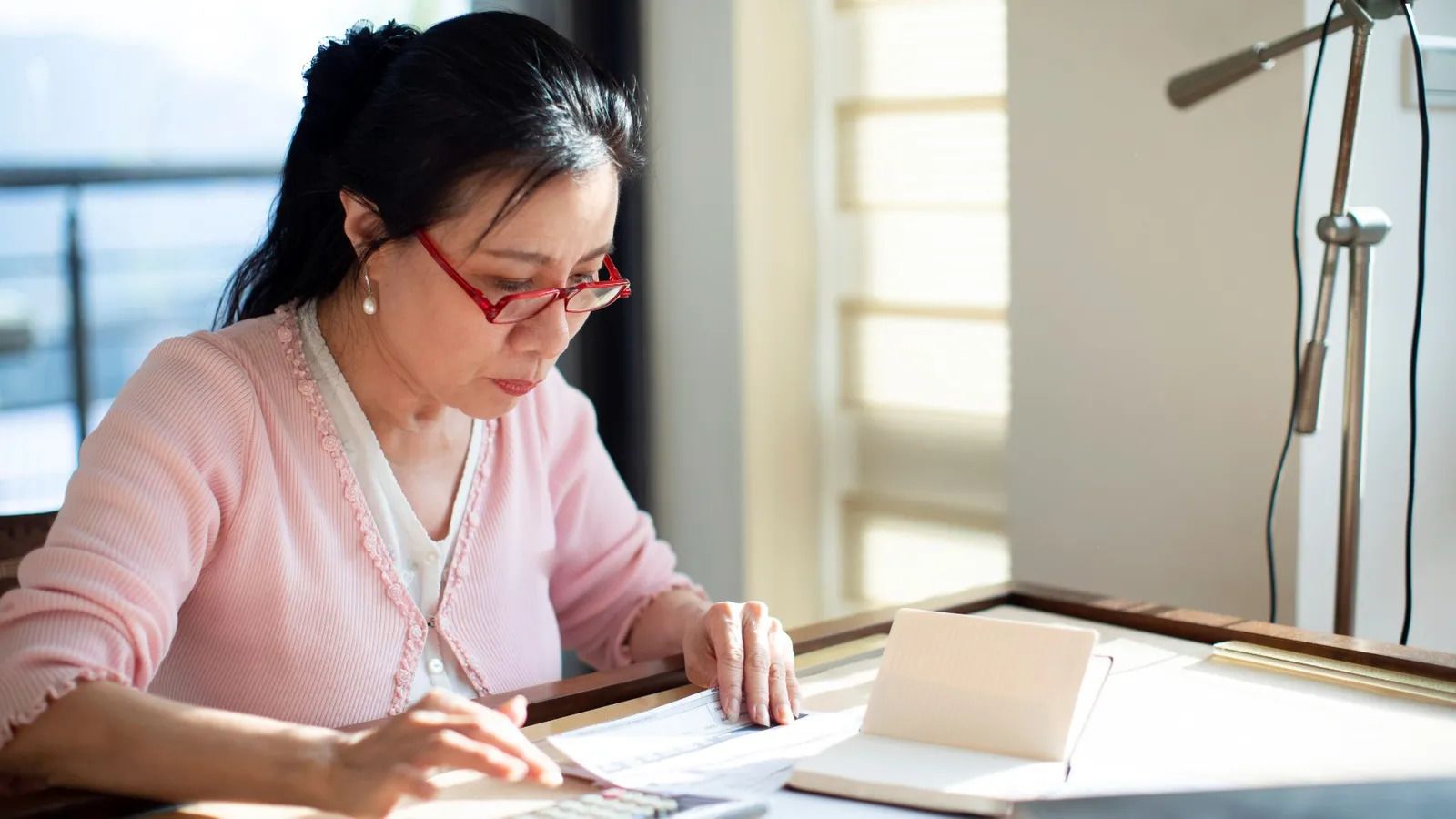 Prizing productivity over presenteeism might reduce the pressures that lead to ya miao, experts say

Professor Chia-Huei Wu, a Taiwan-born academic based at Leeds University Business School, who specialises in work design and employees’ subjective wellbeing, says he’s unsure whether the recent remote work shift will bring any substantive work-culture change. If anything, Wu thinks it might have made presenteeism worse. Work-from-home was not common in Taiwan pre-lockdown, he says, presenting both workers and managers with challenges.

“Managers wanted to know whether employees still engage with their work at home, employees also like to signal that they are still doing duties,” he says. That meant that the pressures feeding into presenteeism – which fuel ya miao, employees’ tiny act of agency before the workday claims them – remained the same.

Cooper feels that changing the way supervisors are chosen would improve things. Line managers, he says, are generally chosen based on their technical skills, rather than their people skills. “We need more managers from shop floor to top floor who have good EQ, emotional intelligence, who have good social interpersonal skills.” That way, he says, managers can recognise who is coping with their workload effectively and who is “coming in but doing their work poorly”. Greater recognition of who is working productively might in turn lead to more trust, which could feed into more flexible working patterns, reducing the need for ya miao.

Wu suggests that employers should also look into underlying reasons for ya miao, such as work motivation issues, and potentially address employees’ concerns through job redesigns or more clearly delineated career pathways.

But until then, and even in the wake of a black swan event like the island’s weeks-long soft lockdown, we can expect Taiwan’s office workers to wield ya miao as a way of reminding themselves – if not their supervisors and employers – that they still control some part of their own destiny.