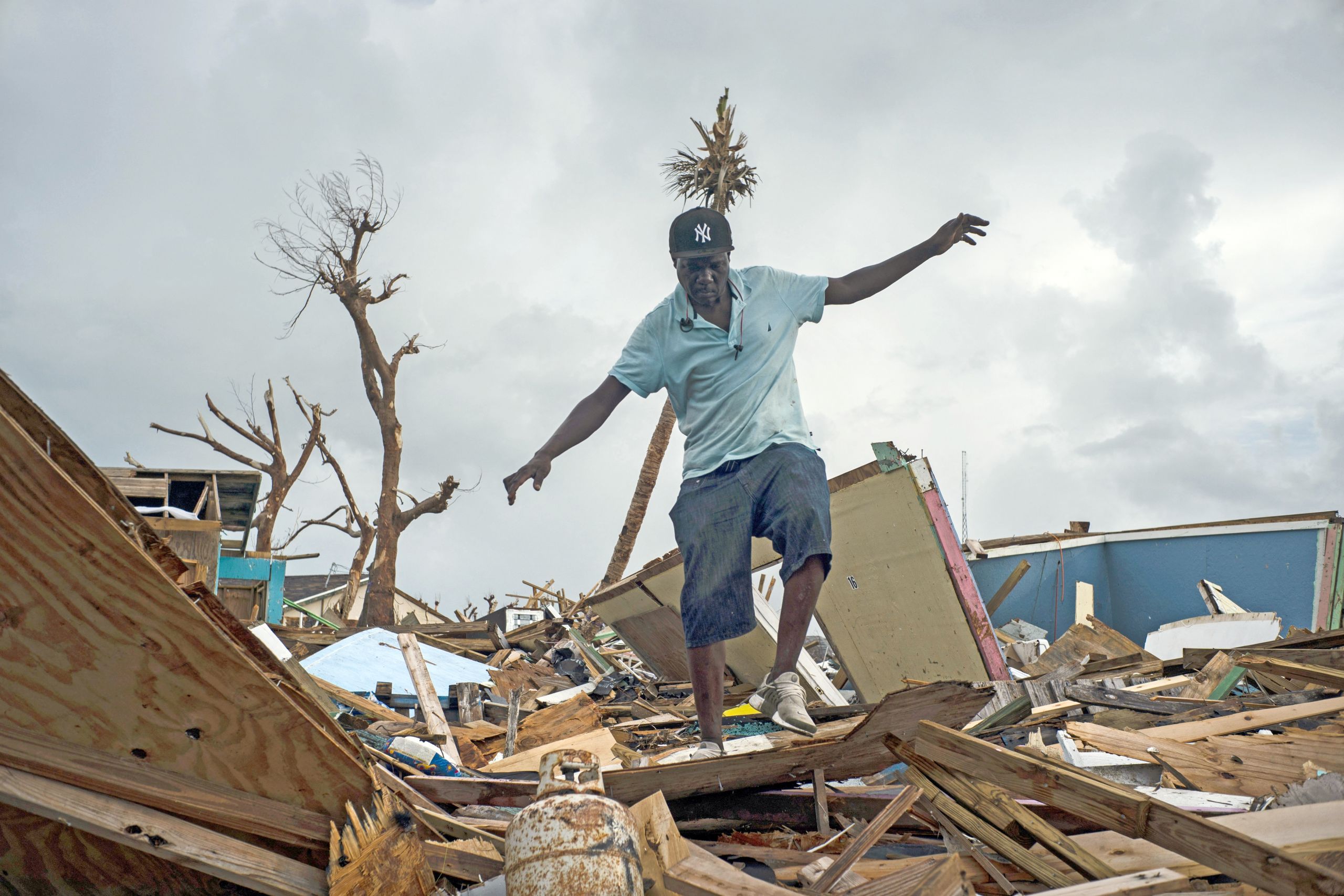 Cayman may have escaped the 2019 storm season without a major scare, but the destruction wrought by Hurricane Dorian on the Bahamas provided a chastening wake-up call to the region.

Dorian, a category 5 storm, lingered for three days over the island chain, leaving 70 people dead and thousands more homeless. Abaco and Grand Bahama were the hardest hit by the slow-moving hurricane, described as the worst natural disaster in the country’s history.

The extent of the damage also provided a reminder, if one were needed, to neighbouring countries, like Cayman, of our vulnerability amid forecasts of stronger storms to come as the impacts of climate change begin to be felt.


Dorian formed on 24 Aug., sweeping through the lower Antilles, and gathering force as it moved towards the Bahamas.

It was packing winds of up to 185 miles per hour by the time it made landfall at Elbow Cay, off Abaco Island, on 1 Sept.

Residents told heart-breaking stories of watching family members swept away in the storm surge. Aerial photographs of flattened homes and buildings showed the extent of the damage.

In the immediate aftermath, Bahamas Minister of National Security Marvin Dames said the devastation in the Abaco Islands’ Marsh Harbour was “beyond what anyone can imagine”.

“Many of the homes have been totally destroyed and so we’re going to certainly need a massive rebuilding strategy. It’s very sad,” he said.


The Cayman Islands was among the first wave of countries to offer support.

A Royal Cayman Islands Police Service air crew helped evacuate victims and deliver supplies to some of the worst-hit areas.

The H145 Airbus helicopter also shot surveillance photographs during its missions.
Captain Nigel Pitt, a former military pilot, said the destruction wrought by Hurricane Dorian in the Bahamas was the worst he had ever seen.

“We took the old helicopter across to Turks and Caicos after Irma. That was bad. This was 50 times worse,” he told the Cayman Compass.

The police were not the only ones to offer support. Premier Alden McLaughlin flew to Nassau with a planeload of medical supplies donated by Cayman’s hospitals.

Having been through Hurricane Ivan and Hurricane Paloma, McLaughlin said, Caymanians understood better than most the trauma facing their Caribbean neighbours.

“When you think [of] the number of people displaced, in terms of homeless, is a little more than the entire population of the Cayman Islands. That is the scale of what they are dealing with,” the premier told the Compass at the time. He said it was important that countries in the region offered whatever support they could.

Since then, private companies have stepped in to aid the ongoing relief effort.


The Bahamas is facing a long road to recovery. More than three months after the hurricane, the official death toll has risen to 70 and more than 300 people are still listed as missing.

Telecommunications and road networks have improved and the ports and airports have re-opened, according to a status update from the International Medical Corps.

“While people are returning to the island, the emergency relief phase is transitioning to long-term recovery,” the report states.

“There are needs for ongoing interventions related to healthcare, mental health and psychosocial support and water, sanitation and hygiene.”

The financial cost of Dorian’s damage has been estimated at $3.4 billion according to various news reports.


In Cayman, the storm brought the effects of climate change into sharper focus. With scientists predicting a greater frequency of intense storms, some have been left wondering, ‘will we be next?’

Premier McLaughlin acknowledged that part of the reason Cayman has been so quick to help its neighbours in the aftermath of recent disasters is the sobering knowledge that one day we could be the ones in need of help.

“I think there is little question anymore that climate change is a huge factor in the intensity of these cyclones,” he said.

Governor Martyn Roper, who oversees the UK’s support to Cayman on natural disasters, said he was extremely conscious of the growing threat that climate change poses to the islands. Though Cayman can only make a small impact in terms of reducing the carbon emissions fuelling the changes in the weather, he believes a greater focus on bracing for its impacts may be necessary.

“Hurricane Dorian devastating the Bahamas recently brings home the stark reality of the effect of severe weather,” the governor said. “I believe we do need to give more thought to climate change mitigation and ensure we are factoring this into wider policy making and economic planning.”